By KenyaNewsCenter (self media writer) | 1 year ago

A former Sarova Stanley Hotels chef Mr Peter Odoyo has come out seeking for justice after accident at work that left the 58-year old Peter paralysed.

Peter Odoyo, former employee of the Sarova Stanley Hotel in Nairobi. According to Citizen tv, Mr Odoyo slipped and fell at work, injuring his spine which made him paralysed and unable to do anything by himself.

"Compensation case in court has dragged for 13 years. Lawyers who took up the case no longer pick his phone calls fifteen years later." The television reported. 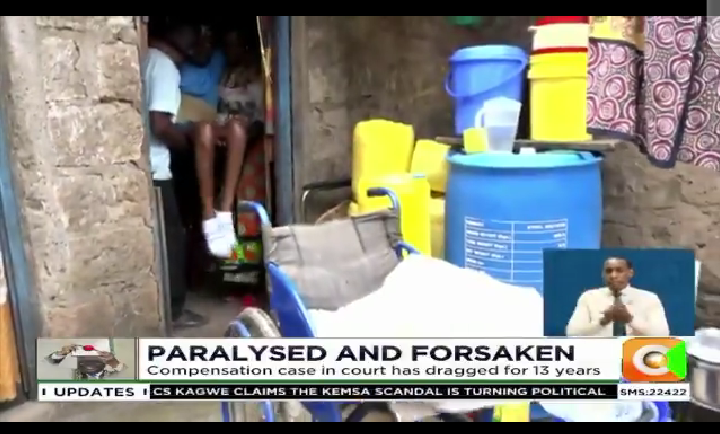 Odoyo being carried out if the house. He can't walk.

The law society of Kenya president Nelson Havi has apologized to Peter Odoyo because his lawyer has been a let down on him for 15 years with nothing forthcoming.

"I have heard the cries for help by and on behalf of Peter Odoyo. I apologize sincerely for the failure by the Advocate on record to respond to Peter. The Law Society of Kenya will take up the matter against Sarova Hotels. The Hotel should consider an amicable settlement. ^POLSK" 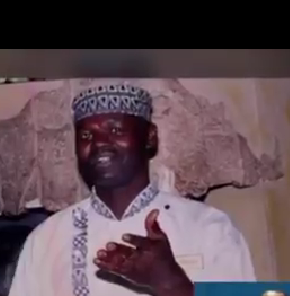 Former self; a file photo of Peter Odoyo before the life changing accident. Courtesy, Citizen tv.

"Sir, I watched Peter Otiang’s story tonight. I immediately recognized Peter as I was with Sarova during his service with us from 2000-2006. I am deeply saddened by what I saw. I learnt about the case through a call from the media. No excuse. We will settle this matter." A former workmate said.

Peter Odoyo's former employer who discharged him from duty after the accident says he has nothing to do with him after paying him about 24,000 including two off days. 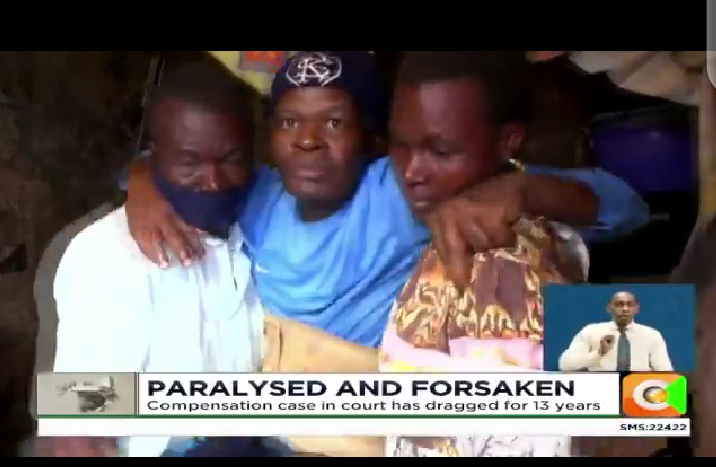 Content created and supplied by: KenyaNewsCenter (via Opera News )

Uhuru's Men Black Sheep Peter Kenneth, Take Their Pick On Who Should Be Raila's Running Mate

" Tano Bora" Reduced To Four After Taking Out Their Defiant Member