By News.alert (self media writer) | 1 year ago 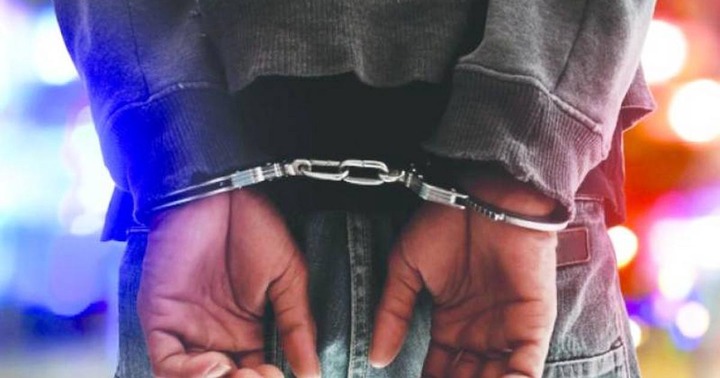 Homa Bay man aged 40 years has been arrested by the detectives for allegedly defiling a minor aged four years from Kangodo village which is at Kasipul constituency. The suspect and who has been identified as George Ouma had been caught red-handed at the bedroom of the girl's grandmother with the minor while in the action.

The suspect is said to have inherited that house from the girls grandmother after her husband had passed away. Information from the sources reports that, the suspected George Ouma got the opportunity to defile the young girl after the heavy rains started. It is during the heavy rains that the grandmother to the minor opted to go to the next house to harvest the rain water that Ouma snapped the girl into the grandmother's bedroom and started the action before he was caught suddenly by the grandmother. The area Chief at Kawino Sub Location-Mr Joel Owenga, reports that the grandmother who got the suspect in action, is the one who raised the alarm to the neighbors who responded to the scene with an immediate effect. 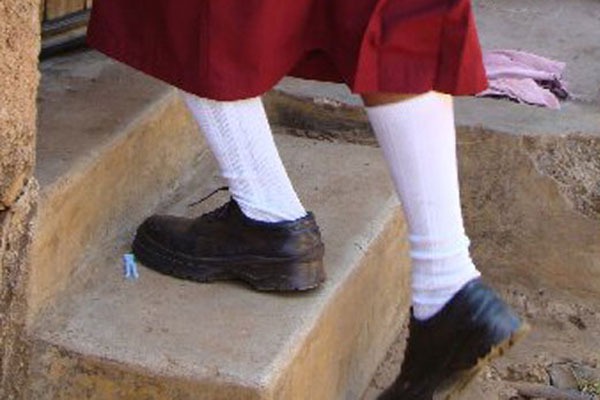 The suspect of the heinous action and who was rescued by the Oyugis police station, almost faced death upon the reaching of the mass population to the grandmothers home. Owenga has further reported that, the minor who had gone to visit her grandmother who restricted from leaving the premises on time due to the heavy rains that caught her time. George Ouma is now held in the cages of Oyugis Police Station waiting to be arraigned to the court, while the minor is nursing small injuries at Rachuonyo Sub-County Hospital.

Mt Kenya Governor Gives An Honest Assessment Of UDA, Predicts Mass Walk Out Ahead Of Polls