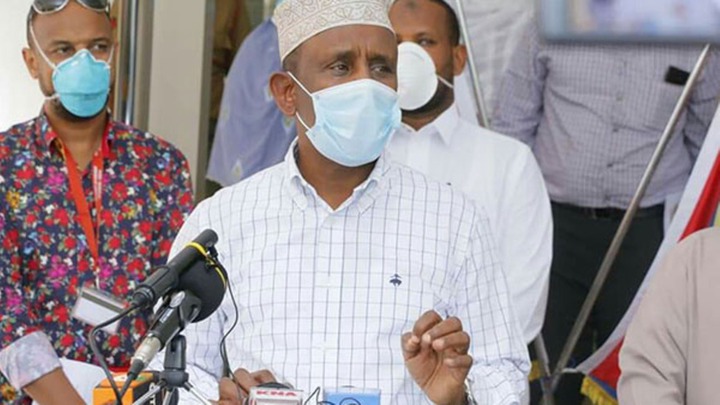 Garissa County boss Ali Korane will have to part with either Sh3.25 million cash bail or Sh5 million bond to buy his freedom. The governor is being charged for misappropriation of Sh233 million together with four other county officials.

He together with his co-accused denied the charges, hence the heavy fine. His co-accused will have to pay Sh1.2 million cash bail each.

Further, Korane will not be able to access his office during the ongoing case. To avoid fleeing, the court has directed him to surrender his passport too.

The five appeared before Chief Magistrate Douglas Ogoti of Milimani Court on Tuesday. Among the charges facing Korane are misappropriation of public funds, conspiracy to commit an economic crime, as well as willful failure to observe rule governing public funds.

He now becomes the sixth governor to face the law that has seen his other colleagues lose access to their offices. Others who have since faced the EACC and DPP wrath include,