You Will Find Them on The Ground, Maalim Warns After Morans Attacked Mikululo Residents Killing 2

By StanleyKiwia (self media writer) | 1 year ago 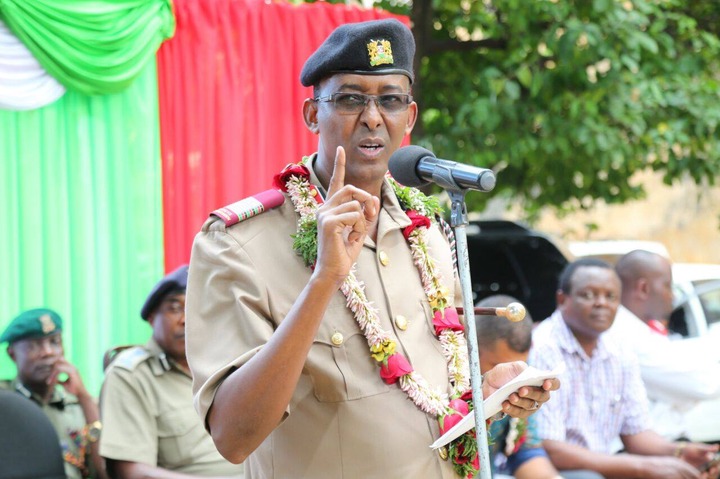 Makueni County Commissioner Mohamed Maalim has warned people who are fueling fight at the Makueni-Kajiado counties border at Mukululo, Kibwezi, in Makueni County.

Maalim, who spoke when he visited the area, issued a dust-to-dawn curfew in the area in a bid to help calm the situation in the area.

His order comes a day after two were killed in a late-night attack where the two communities are said to be fighting over pasture.

“From this minute, GSU and RDU and even our officers have taken over this place, and you will sleep peacefully, and those who claim they are on the hills waiting, you will find them on the ground. And for the officers to do their work, let us agree, if we find you outside after 6:00 PM we will treat you as one of the criminals,” Maalim said.

Accompanied by leaders who visited the place, Maalim has promised that the due promise will be followed, and those who lost their loved ones must get justice.

The border row has caused four deaths so far after two other people were killed in a planned attacked last Saturday. 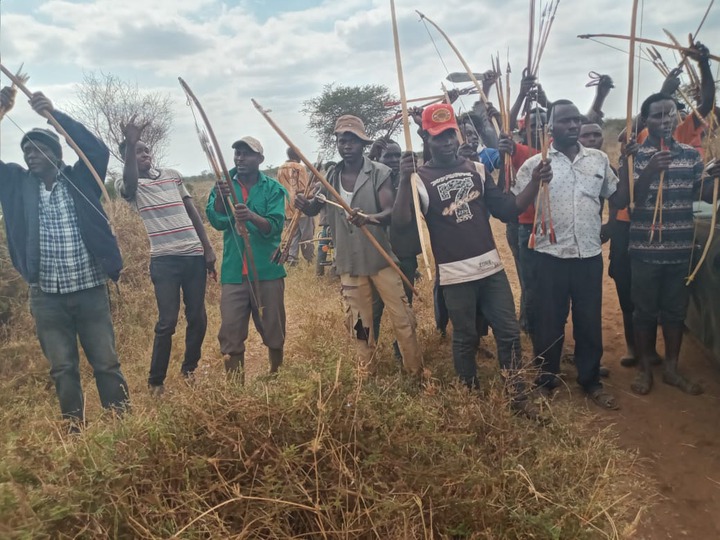 Residents from Makueni County and those from Kajiado County have been differing over the border, which ended in court and was ruled early this year.

Maalim has also called on the residents to live in harmony, warning that the government will not tolerate anyone who does not respect the law.

On his side, Makueni Governor Kivutha Kibwana has called on the Kajiado county government to sensitize their people on the land, maintaining that the area in question is in Makueni County.

He has also called on the national government to hunt and take action on the people who were involved in the attack leading to loss of lives. 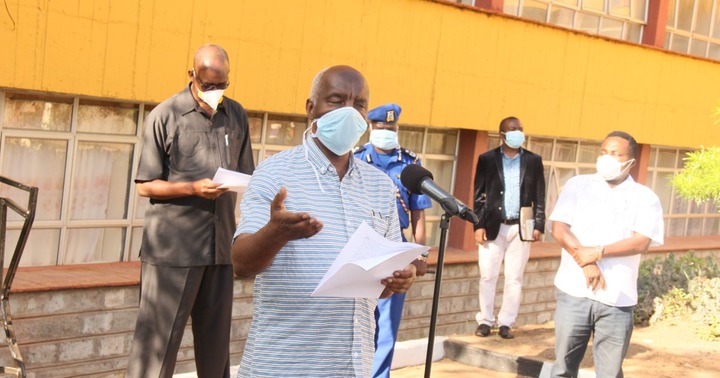 “We are calling on the government to hunt on those who launched the attack, killing residents and injuring others and take action on them. The government should also come out and condemn the matter,’ Kibwana argued.

The county boss has blamed the ongoing land dispute in the area to the political class and a section of business people who want to take advantage of the land situation in the area.