By Groundmaster (self media writer) | 1 year ago 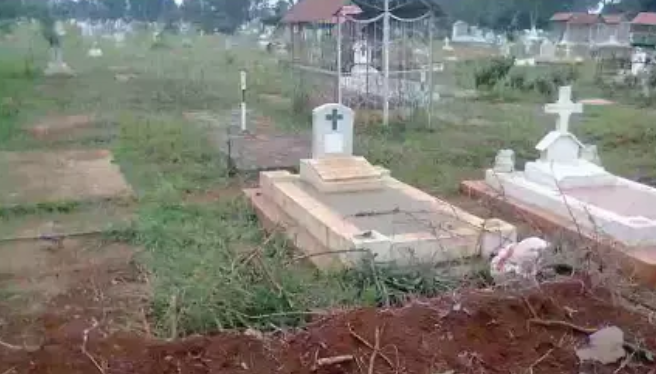 Sadness engulfed k'opiyo village in rachuonyo East sub county when a 26yr old lady decided to bury alive her day old infant as cover up for her erant behaviour.

The woman who initially claimed she did the diabolical act due to threats from her husband was later discovered to have done the act as she was apprehensive of her husband's fury who would discover the child was a bustard.

Her industrious husband who works in Kisumu had not returned home for over a year due to work commitments was already aware of her promiscous activities and was expecting a child from an unknown person.He had warned of dire consequences as a result. 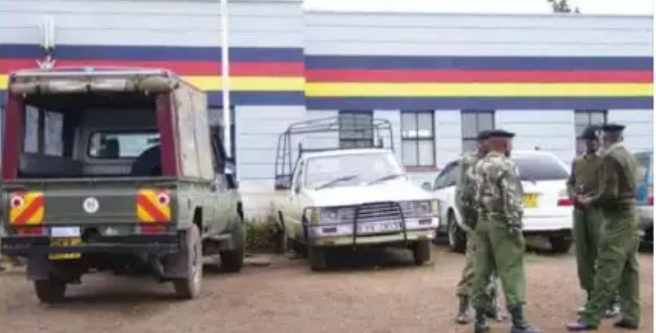 The had never had an intimate relationship with his wife for two years and was at a loss to explain his wife's pregnancy.

On Monday,the woman delivered a healthy baby only to strangle her and burry its remain in a nearby cassava farm.

A relative who lived with her informed their grandmother who probed the later till she admitted what happened. 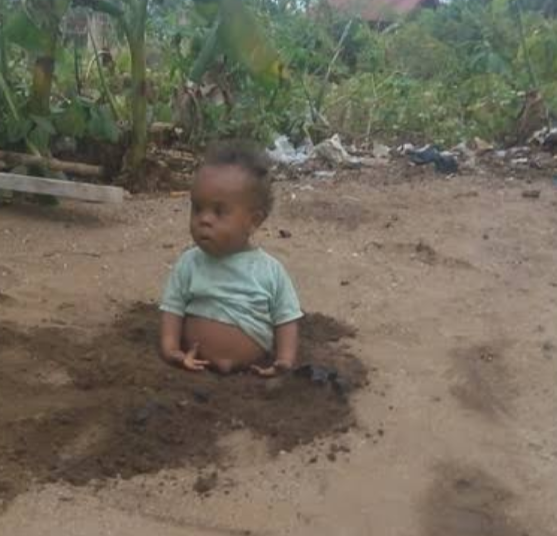 The infant was exhumed and reburied properly but the woman disapperared after realising the police were after leaving her three children behind.

The authorities are looking for her for possible prosecution.

Content created and supplied by: Groundmaster (via Opera News )