By Entanglement (self media writer) | 1 year ago 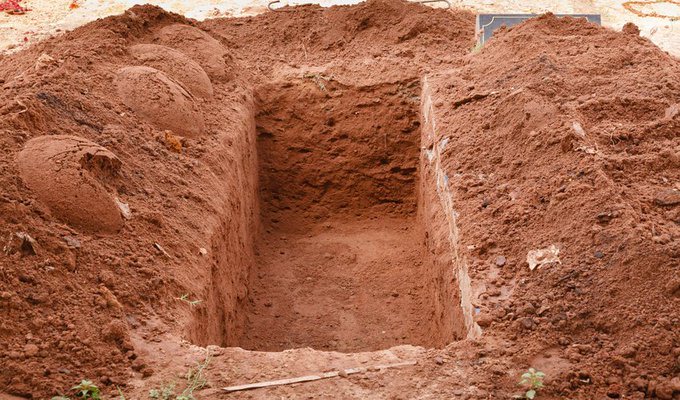 The 26-year-old woman reportedly gave birth to her baby and strangled it with a cloth. She then took the body and buried it at her cassava farm that is close to her house.

The woman said that the reason she killed her child was that she conceived out of wedlock and the husband who has been away for two years working found out she was expectant. She said that the husband threatened her and that is what made her kill the newborn.

The woman admitted to the heinous act after she was confronted by her brother-in-law who lived in her. She took the family to the farm where she had buried the body. The body was exhumed and buried properly near her own house.

Reports from Citizen digital indicate that after they buried the baby, the woman fled with all her three children yo her parents home. When she heard that she was being trailed she fled her parents home leaving her kids behind.

The location assistant chief says that they have launched a manhunt for the woman and once arrested she will be charged accordingly.

The quarrel between the woman and her husband is not very clear but the locals say that the wife was scared after she conceived out of wedlock. The husband got to know of the pregnancy from other sources and not his wife hence the threats he gave her. The man is said to have been sure that the pregnancy was not his as they have not been intimate for two years.

There has been a rise in cases of people committing suicide and murders over disagreements with their lovers. A man was yesterday charged with attempted suicide after his ex-lover refused to take him back. There has also been a recent case of a woman who murdered another woman she claimed to be her husbands mpango wa Kando.

This case is unique as the woman killed an innocent baby out of fear and she still fled her marital home. 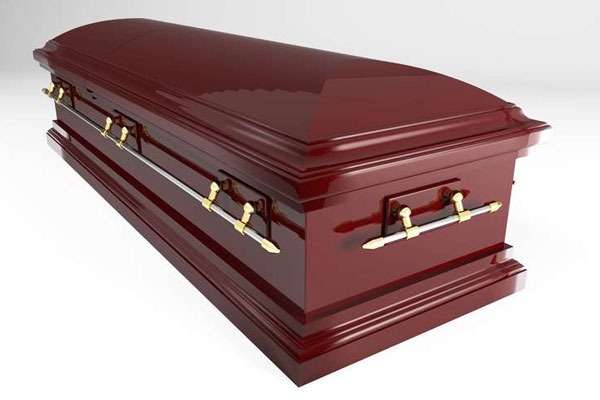 Content created and supplied by: Entanglement (via Opera News )

Kenyan Iron Ladies Who Can Really Make a Good President

3 Causes Of Very Thick Seminal Discharge In Men During Intimacy

Please Run Away From A Relationship That Has These Behaviours. Never Look Back Again.