By muuganews (self media writer) | 2 years ago 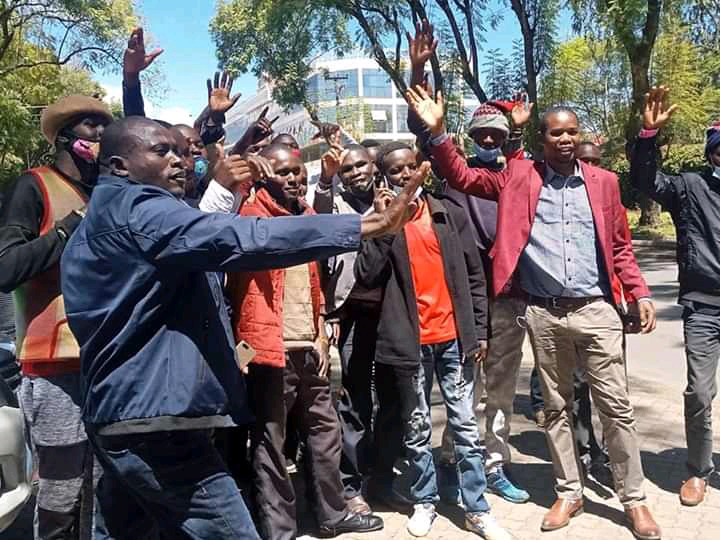 Hundreds of residents from Eldoret have began their journey towards the Nakuru , ahead of a ruling that is expected to be given this afternoon by the chief magistrate. The group revealed that their motive is pease oriented and they shall ensure that non of them breaks the law .

They have no twigs nor placards , which might bring a sigh of relieve to the police officers that are Manning the court premises. They have also revealed that they have total trust with the lawyers handling the case, Hon Murkomen and Hon Boss Shollei , who they believe that shall give back freedom to their great member of parliament .

" We have nothing against anybody. Our one and only objective is to show our solidarity with our fellow hustler . He has been standing with us, why should we abandon him now ? . We believe that our two great lawyers shall drive him out of the cells today. We know he is innocent and only spoke what we people are going through. But anyways, let's just wait for the court to rule." Said one of the them. 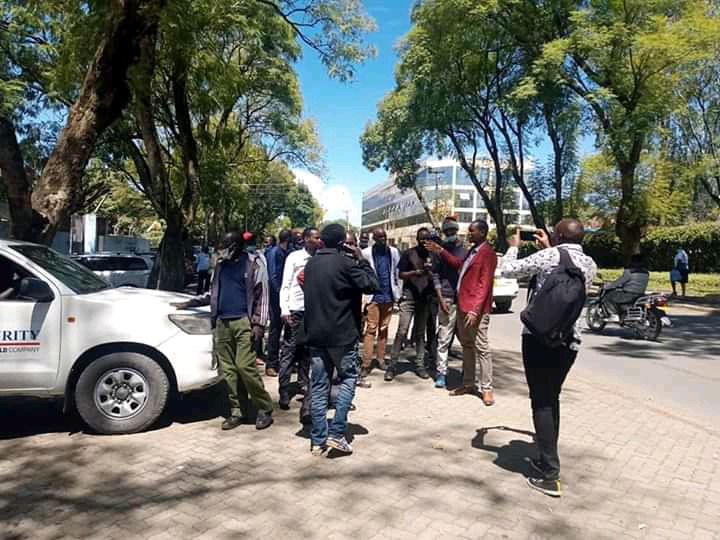 Hon Oscar Sudi has been charged with hate speech, Resisting arrest , assault to the police as well as illegal handling of fire arms . On Monday the court prosecutor urged the magistrate to detain Mr Sudi for 14 days , to give him enough time to access the forensic report from the DCI as well as getting all the previous speeches by the member of parliament, which links the suspect with hate speech . 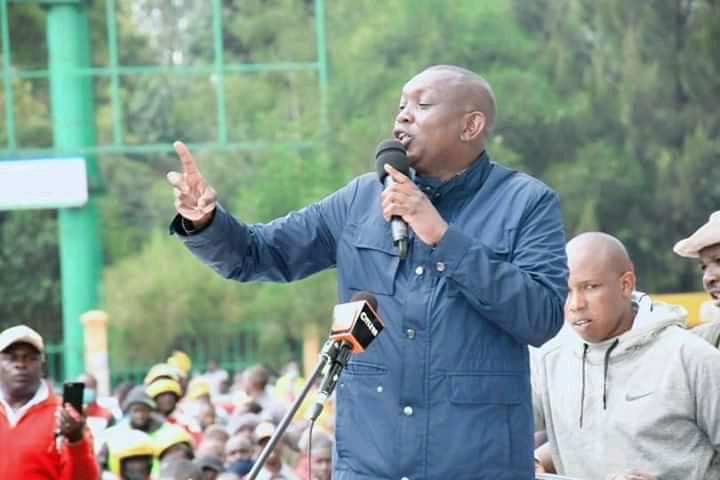 After his arrest , Hon Sudi was moved by the suffering that his fellow inmates were going through, where he offered to give them some heavy jackets and blankets as well as settling bills for petty offenders.

Mr Sudi remain unapologetic on the words he used against the president's mother till the day of his arrest. He had earlier demanded to be shown the mistakes he did before offering an apology . 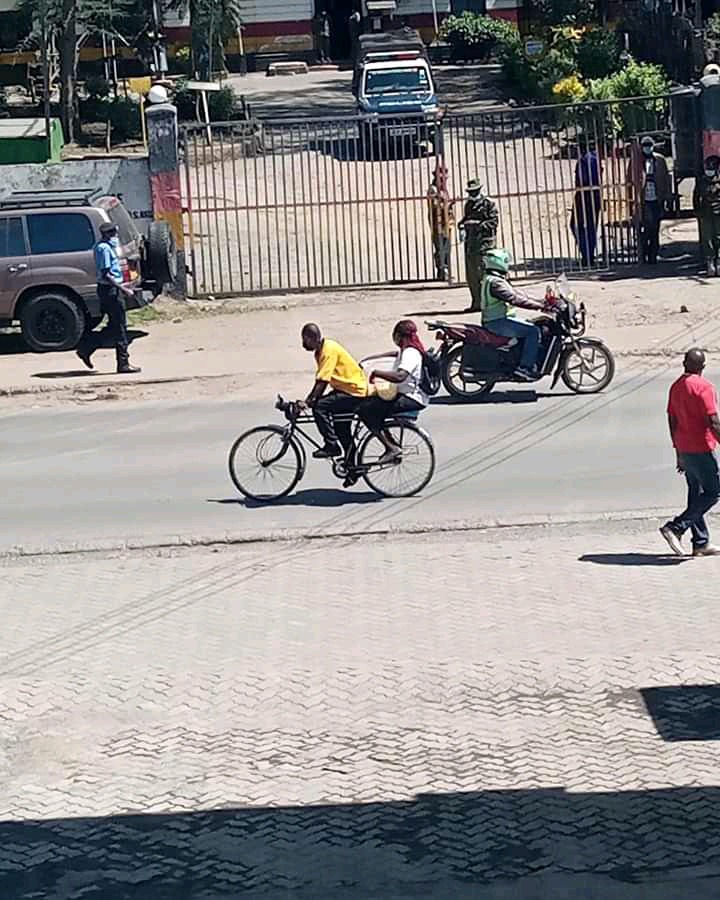