Form Three Student Commits Suicide For Being Dumped By Girlifriend

By Dianawan (self media writer) | 1 year ago 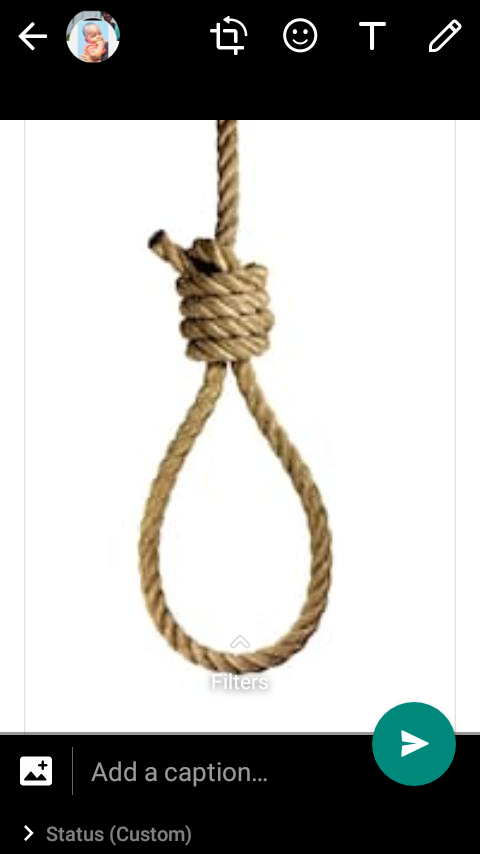 Cases of suicides among teenagers due to love affairs have become rampant these days. Parents should discourage their kids from using phones since it's the one that is contributing to most suicidal cases.

Members from Ndhiwa, Alara village in Homabay county are saddened by the death of a form three student who committed suicide over love affairs. According to our source, which is a blog site by the name teachers' updates, the 18 years old Kelvin Omondi decided to commit suicide after his girlfriend of many years terminated their relationship. It has also been reported that Kelvin ended his life on Wednesday evening using a sisal rope to commit suicide. The girl is believed to be a student from a neighboring school.

Kevin is said to have ended his life after he had a small disagreement with the girl in question over the breakup issue. According to the area chief, Oguta, the two are said to have been in a relationship since they were in primary and the girl decided to end their relationship because her parents were against the affair. His body was rushed to Sori lakeside mortuary.

Content created and supplied by: Dianawan (via Opera News )

Just in; Good News To Kenyans After New Details About The Price Of Sugar Revealed Ahead Of Christmas