The internet has erupted after officer from Kitutu Chache, Kisii county arrested a man who had disguised him self as a lady, according to sources the man was arrested last evening in one of the busy roads after a tip off from a member of the public.

The man now identified as Daniel Mosoti was arrested by officers after a concern citizen saw him peeing like a man in an area widely known for sex workers , this hilarious story has grazed many of social media sites with people eliciting mixed reactions.

The Ocpd Kititu police station Eric Onyancha said they recieved a call from a person who sought anonymity and on reaching the scene they were welcomed by the 'lady man' ready for business.

However after the lady noticed they were officers in plain clothes sources have it he tried to escape but due to his shoes he was nabbed dramatically by the officers. 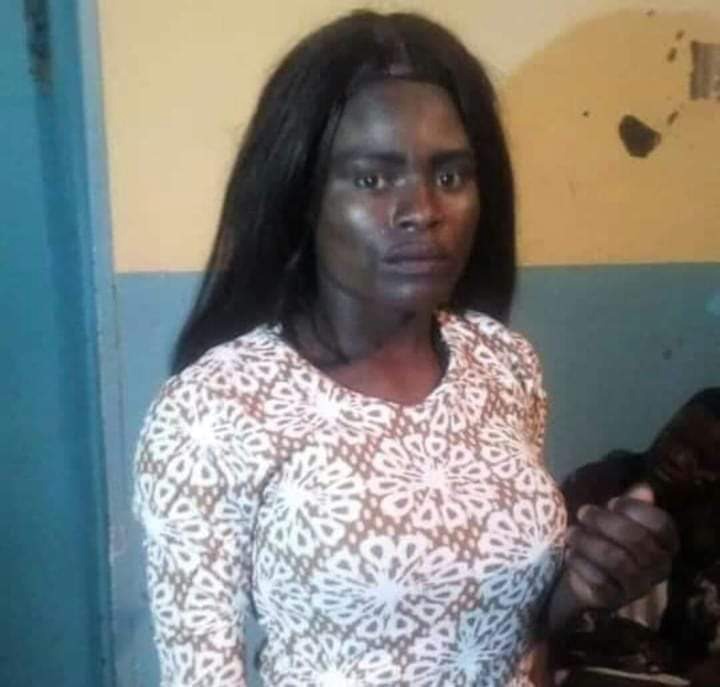 The man was manhandled to the police station, this attracted a huge crowd which gathered to see what was going on, however questions have been raised on what the motive was and what would have happened if any body be friended him.

The officer who confrimed the incident as the man submitted a statement OB number 12/14/07/20 at 8:35 according to the officer the man will be charged with impersonation with malicious intentions.

Stories of a man having been luered by a prostitute only to go home an being robbed have been reported in some parts the country, however this one brought fear closer to Kisii residents as no one still knows what the man wanted to do with the disguise.

More Details On What Happened At Parliament After Wetangula's Ruling