By ANjangiru (self media writer) | 2 years ago 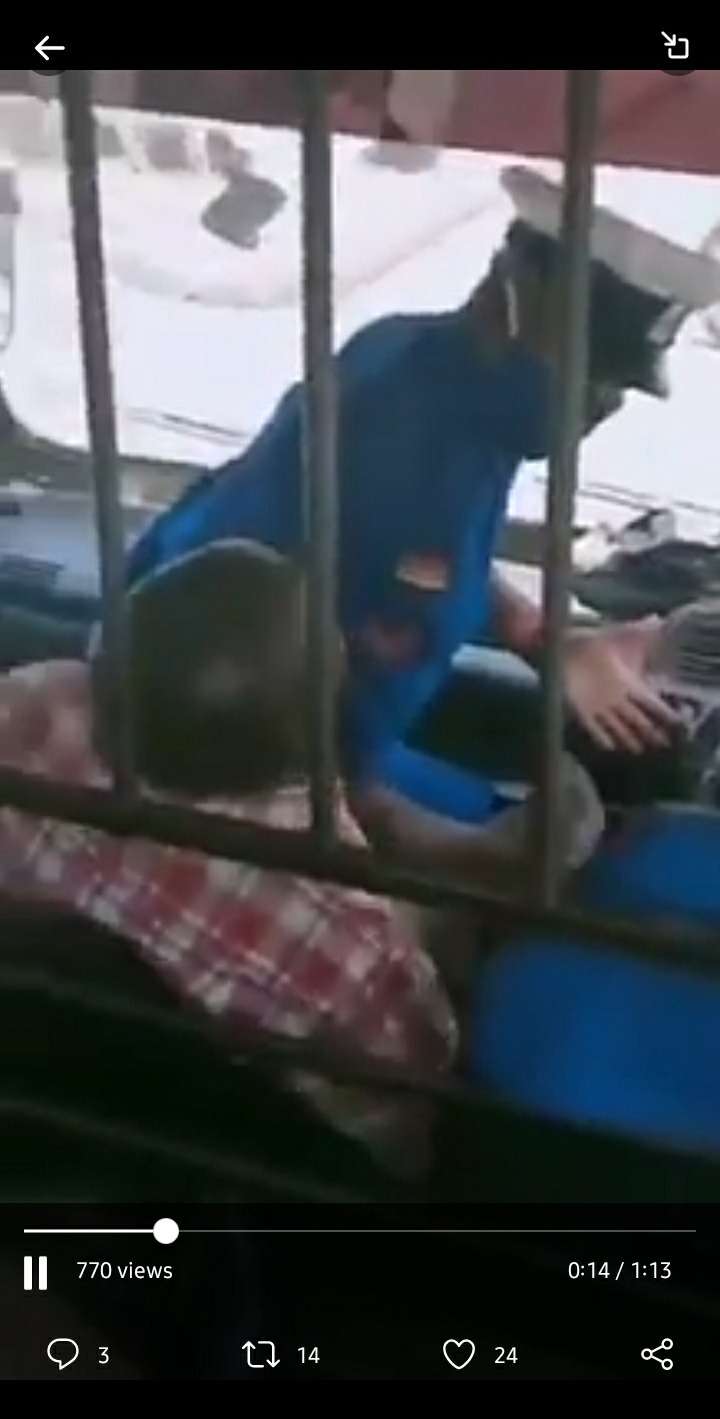 There have been claims of PSV operators claiming that they have been assaulted by the traffic police officers over the years.

A video that has surfaced in the interweb proves these claims as it shows an angry passenger who confronted a police officer and ejecting him from the public service vehicle (PSV). 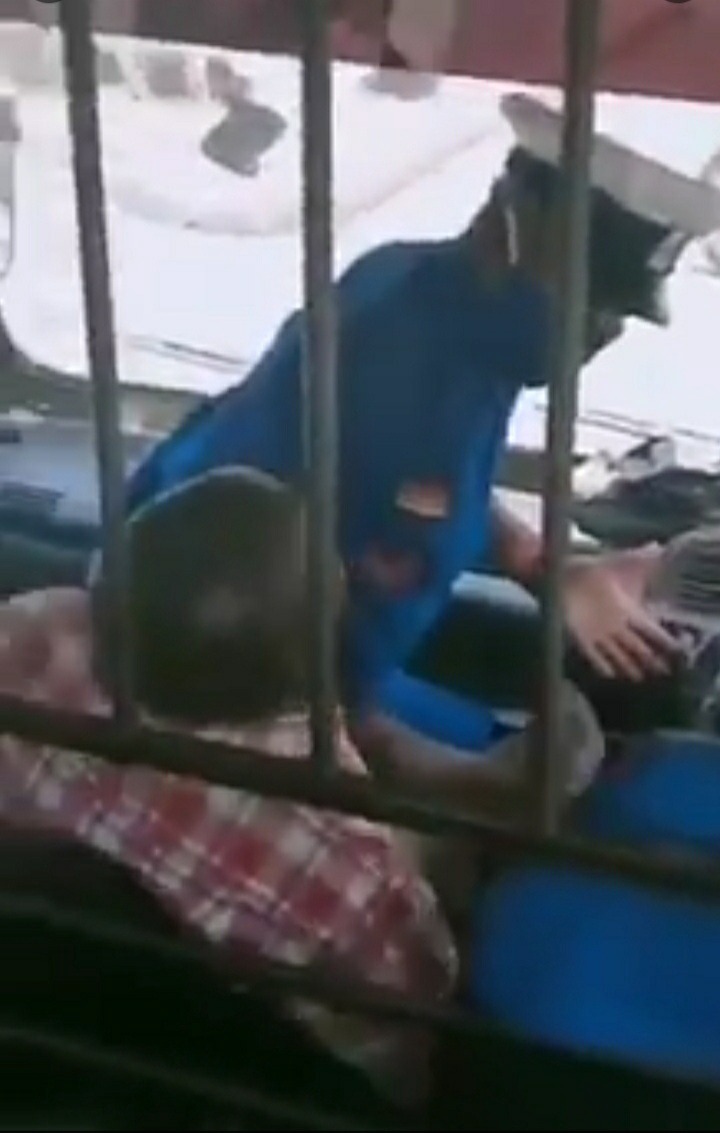 The police officer is said to have assaulted the PSV driver, an action that angered the passengers who in return defended the driver.

"What kind of law is that? Why are you beating the driver?" The passenger seated next to the driver asked the police officer.

"We are going to work..." another female passenger could be heard from the back. 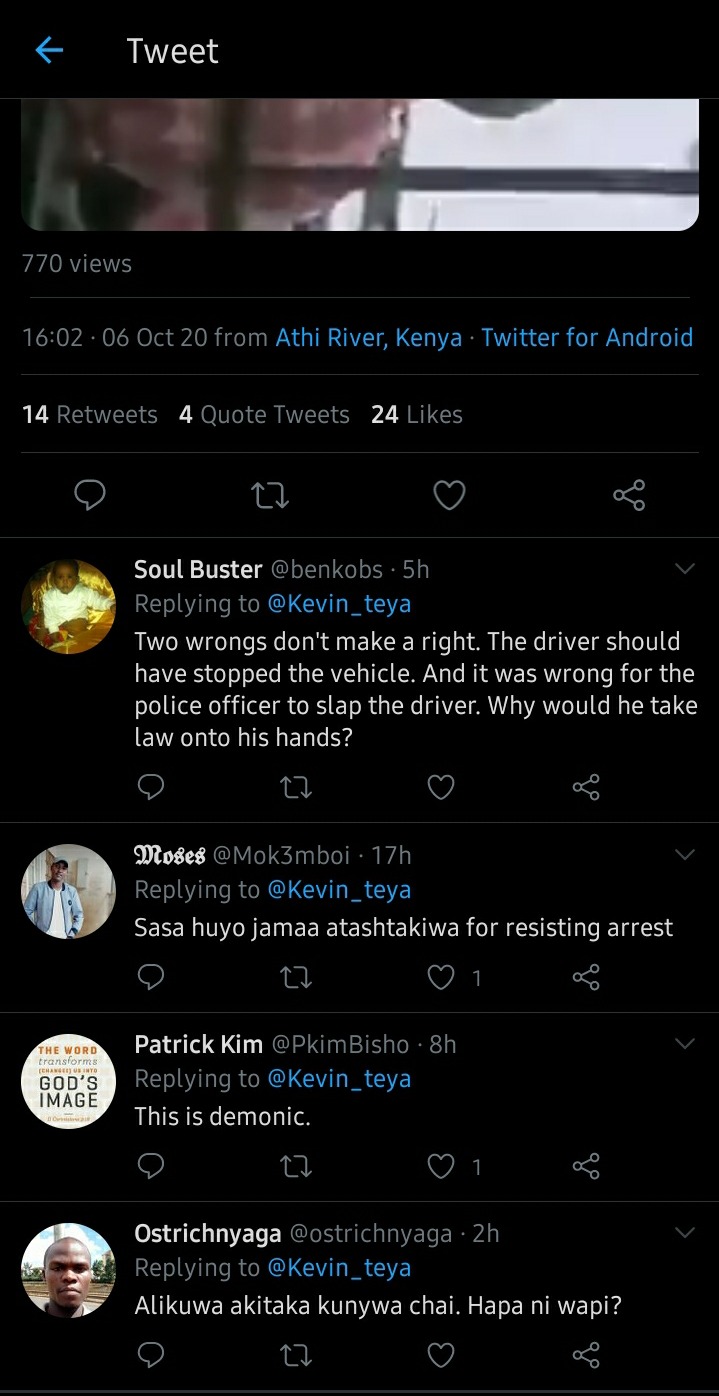 Things You Should Avoid If You Want To Save Money

Sakaja unites all traffic agencies to curb jam in Nairobi