Mystery Of A Man Who Bought Late Abraham Lincoln Hair At $81,250

On 15th April 1865, US president Abraham Lincoln was shot at the back of his head at theatre blocks away from the White House, a single shot from John Wilkes Booth was enough to kill the 16th president of United States in front of his friends and family. 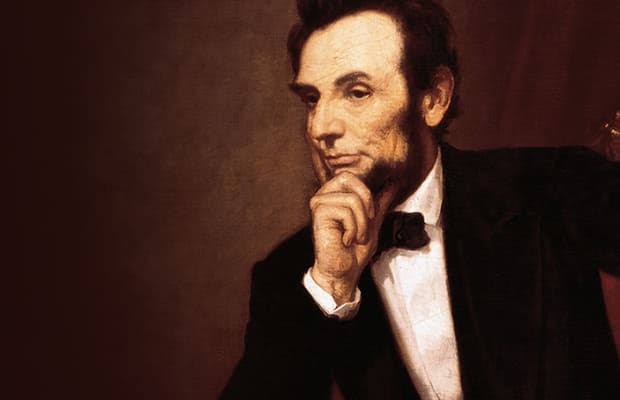 A day later during Lincoln postmortem 25 hairstrands which had been smeared by blood were removed from his head. The hair was later given to the president's cousin Dr. Lyman Beecher Todd . Nowhere to put the hair, Todd wrapped it on War department telegram letter he received shortly after the President was shot. 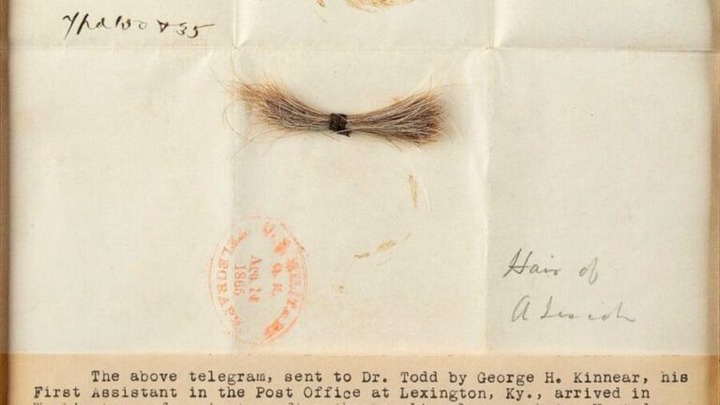 On Saturday 12/09/202, 155 years later the lock of Lincoln hair was sold at Boston based auction at $81,250. It is shocking on how the hair made it to 2020 without the public awareness, the buyer however has not made it to public and is not yet known but the Boston PR auction confirmed that the was sold for $81,250.

"The lock of Abraham Lincoln’s hair was cut from his head and given to my father during the performance of the postmortem and has remained entirely in the custody of our family since that time" wrote Todd. 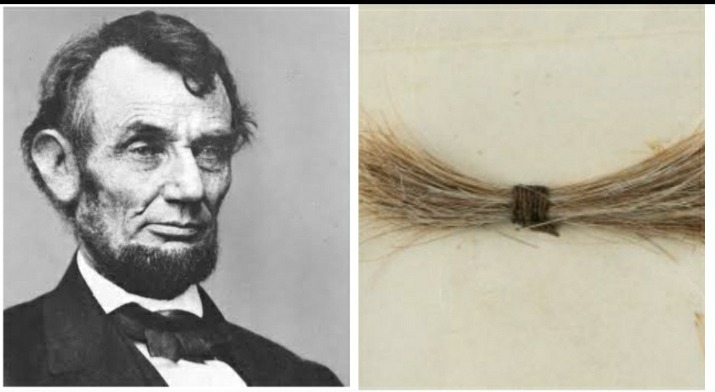