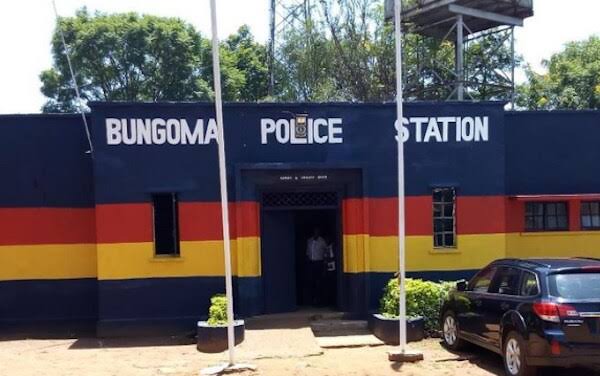 Police from the department of Criminal Investigation (CID) have so far rearrested three out of 11 hardcore criminals who made adaring escape from Bungoma police station cell on August 16.

The 11 criminals escaped from Bungoma South police station after digging the a hole on the wall.

The escape news shocked the country and especially the officers in the discipline force because the facility is a well guarded place.

"Our officers arrested one of the suspect John Wekesa from his home in Mayanja Vitunguu on Kanduyi-Chwele highway on Monday August 24, we also arrested another suspect in Webuye town plus the one who was shot on the thigh on the escape day," said Nanga 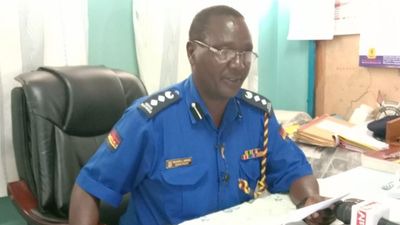 The police boss stated that the suspect who was shot on the escape day was treated at Bungoma county refferal hospital and later taken to Bungoma GK prison. 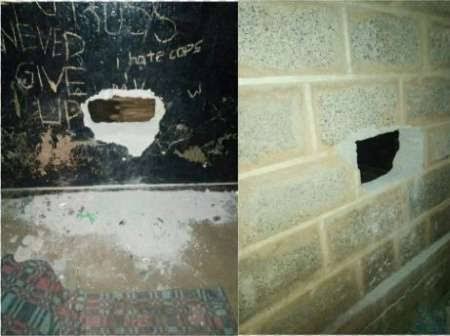 "We will arrest them however much they run,they better surrender, am asking the public to be vigilant and volunteer any information that will lead to their arrest," he said

3 Causes Of Very Thick Seminal Discharge In Men During Intimacy

Please Run Away From A Relationship That Has These Behaviours. Never Look Back Again.