By FrankUpdatez (self meida writer) | 6 days 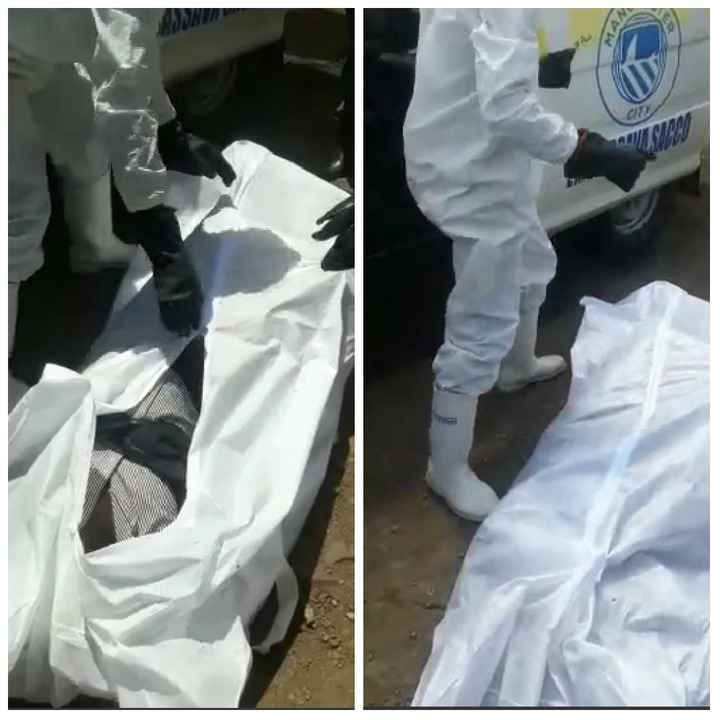 The Senate has launched investigations into an incident where a man who had been declared dead woke up screaming in the morgue at Kapkatet Hospital in Kericho County.

The Senate Committee on Health started the probe to determine whether there was negligence from the hospital and if the family of the deceased should be compensated.

The victim later passed on after the first declaration of death had been found to have been a mistake.

Senators stated they will invite Pathologist Dr Titus Ngululu who performed the postmortem on Peter Kiplangat Kigen over his report.

Dr Ngululu was accused by Senator Abdullahi Ali of trying to cover up for Kapkatet Hospital by omitting crucial information. 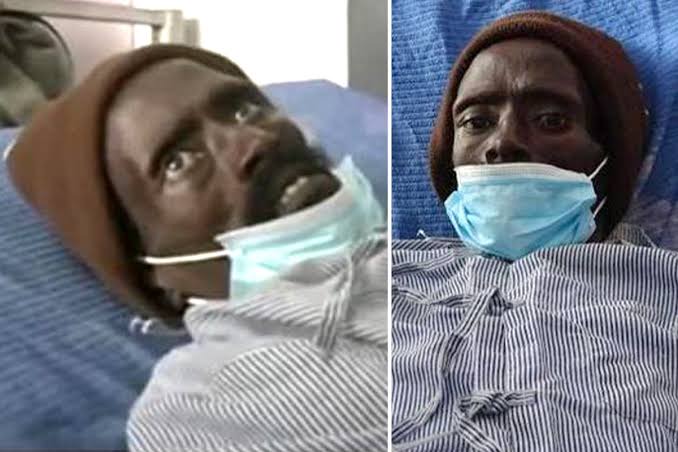 The Senator claimed the pathologist's report on Kigen's death was misleading and accused Dr Ngululu of excluding information on an incision that was done on the deceased at the morgue after the wrongful declaration of death.

It is suspected that the incision, meant to input morgue preservation chemicals into Kigen's body, may have led to his ultimate death. He had woken up in pain after morgue attendants cut his body in preparation for preservation.

KMPDC CEO Daniel Yumbya who appeared before the committee was also put on task to explain why cases of medical negligence were on the rise.

Kenyans doctors and other medical personnels have severally been accused of negligence with one of the most famous case being of man who was given head surgery by mistake at the kenyatta hospital. 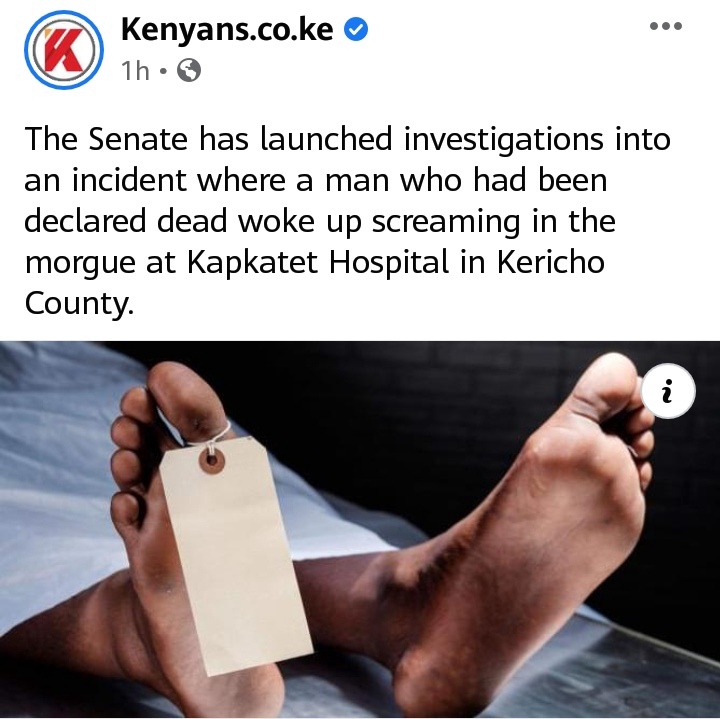