By Celebobo22 (self media writer) | 2 years ago 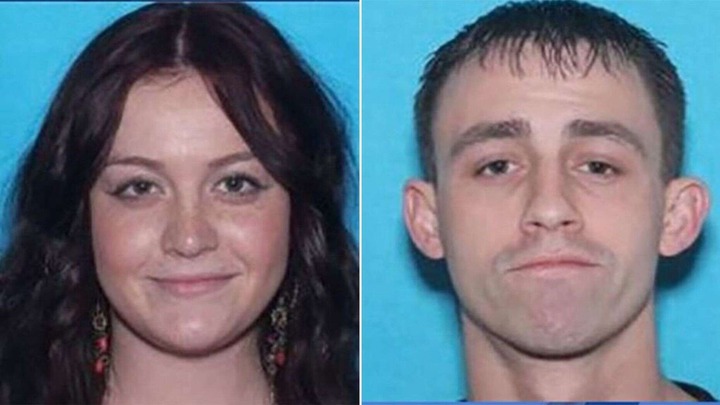 Residents of the Pacific Northwest state of Oregon were treated to a bizarre incident after a man who was driving a stolen car crashed in another stolen car suspect, a woman.

The Washington Post reports that the 27-year-old man identified as Randy Lee Cooper was escaping police officers in a stolen Toyota Land Cruiser before colliding head-on with Kristin Nicole Begue, who investigations later revealed that she was also driving a stolen car.

The 25-year-old woman was driving a Buick Regal which was reported stolen three weeks prior to the incident, the police said in a statement.

Cooper was being chased by police officers from Newberg-Dundee Police Department.

Cooper was arraigned and four charges levelled against him; unauthorized use of motor vehicle, reckless driving, assault and attempting to elude police.

On the other hand, Kristin, apart from unauthorized use of a motor vehicle, also had charges of driving under influence of intoxicants levelled against her.

Content created and supplied by: Celebobo22 (via Opera News )

List Of Leaders Accompanying President Ruto To His Tour Of Nyanza