By WalterMark (self media writer) | 1 year ago 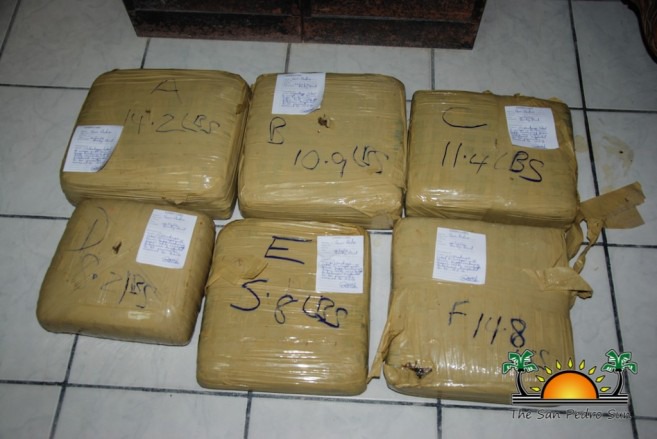 A Jomo Kenyatta University of Agriculture and Technology (JKUAT) Master's degree student linked with running a drug and robbery syndicate has been arrested in Nyeri.

The suspected druglord was nabbed in one of his hideouts at Karia Dam following a sting operation, according to police sources.

Nyange said police pounced on the suspect while he was about to meet a supplier of the drugs.

"But on spotting us he dived into the dam and dumped the drugs. Our officers dived after him and apprehend him before recovering the drugs," Mr Nyange said.

“He has been using the houses as a distribution point for the drugs besides brewing the illicit alcohol," said Nyange adding that more drugs and over Sh.55,000 were found there.

Content created and supplied by: WalterMark (via Opera News )

Reasons why Mombasa and Nairobi are rich lands

Big Blow To ODM As Kingi Announces The Following.