So Sad; See What This Police Officer Did To His 22 year old Girlfriend After A Quarrel

By ClaireLiam01 (self media writer) | 2 years ago 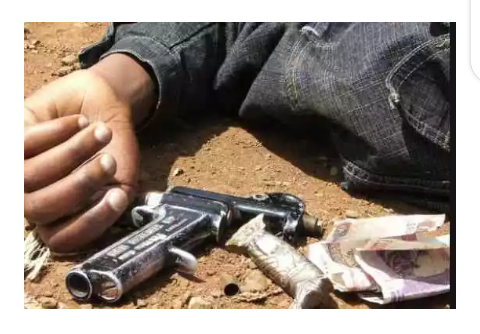 A Police officer ,constable David Nyamweya in Igembe North Meru County shot his girlfriend six times after they had a quarrel. It was said that the officer had summoned her to Laare police station where he sprayed her with bullets outside the canteen after a short quarrel and by the time his colleagues intervened ,the 22 year old woman was shot in the stomach and legs.

Police then confisticated the weapon collecting eight spent cartridges from the scene and took the woman to the hospital where she was referred to Kenyatta National Hospital in Nairobi. One of the police officers who witnessed the incident said that Nyamweya was recently transferred to Kabachi police station ,about 20km from Laare town. 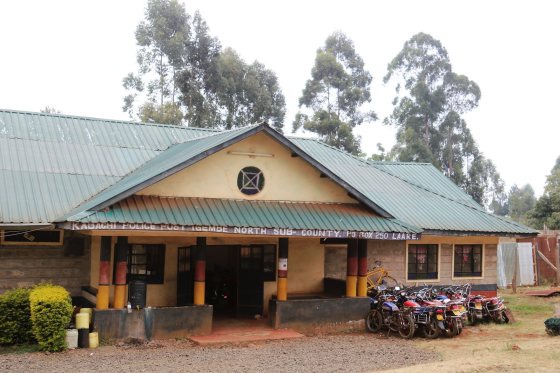 He added saying that Nyamweya Excused himself from guard on duty saying that he wanted to go and collect his jacket from home, but he went to Laare to meet his girlfriend where the quarrel ensued and was followed by the shooting.

"The police officer said he would come back. He had his full uniform and a gun when he travelled to Laare," said the junior officer. 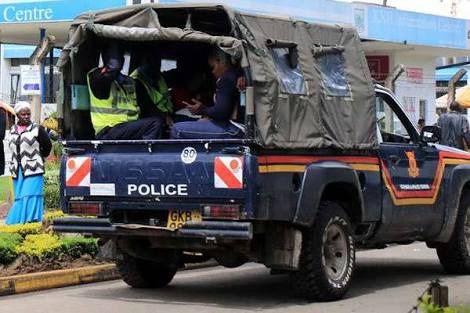 The woman's father added saying that she had been living with the officer and that everything changed as soon as he was transferred.

"She told me that the man had been beating her and was unhappy in the relationship. I talked to them and they reconciled .The two had visited my home and I had agreed to their relationship .I did not expect it to return to this. I want justice for my daughter," he said.

The victim's mother also said that their daughter had just completed highschool last year and they helped her open a boutique and that's where they met with the police man.

An uncle blamed the police service for allowing police officers to carry guns to their homes.

Content created and supplied by: ClaireLiam01 (via Opera News )

Gov't Finally Sends a Strong Message To All Kenyans, A Day After IEBC Declared The Results

"I Have Never Said That William Samoei Ruto If He Wins He'll Not Be Allowed," Atwoli Says