By Jacky (self media writer) | 1 year ago 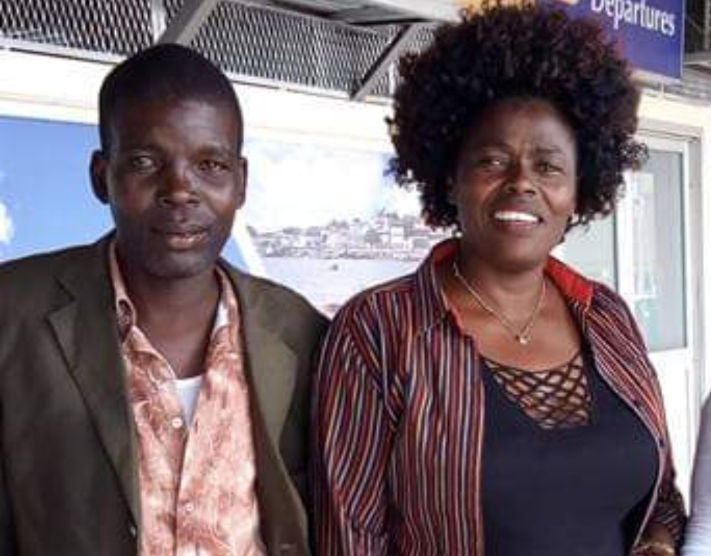 Many things have taken place in the country, some have been forgotten while others will remain as tales for the next generation. The late Swaleh Wanjala alias James Bond amazed many Kenyans when he hanged on the moving helicopter in 2016. 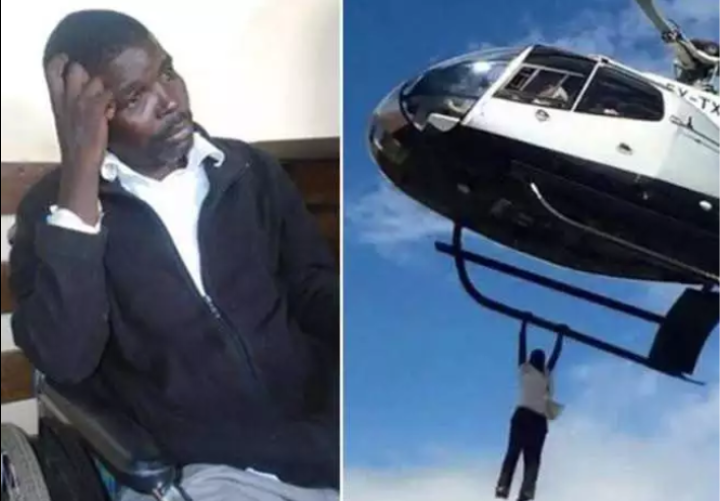 He made headlines not only in the country but also worldwide. His photos have since gone viral. 4 years ago, when the body of a businessman Jacob Juma arrived at the Posta Grounds in Bungoma county, residents went there, James not exempted. 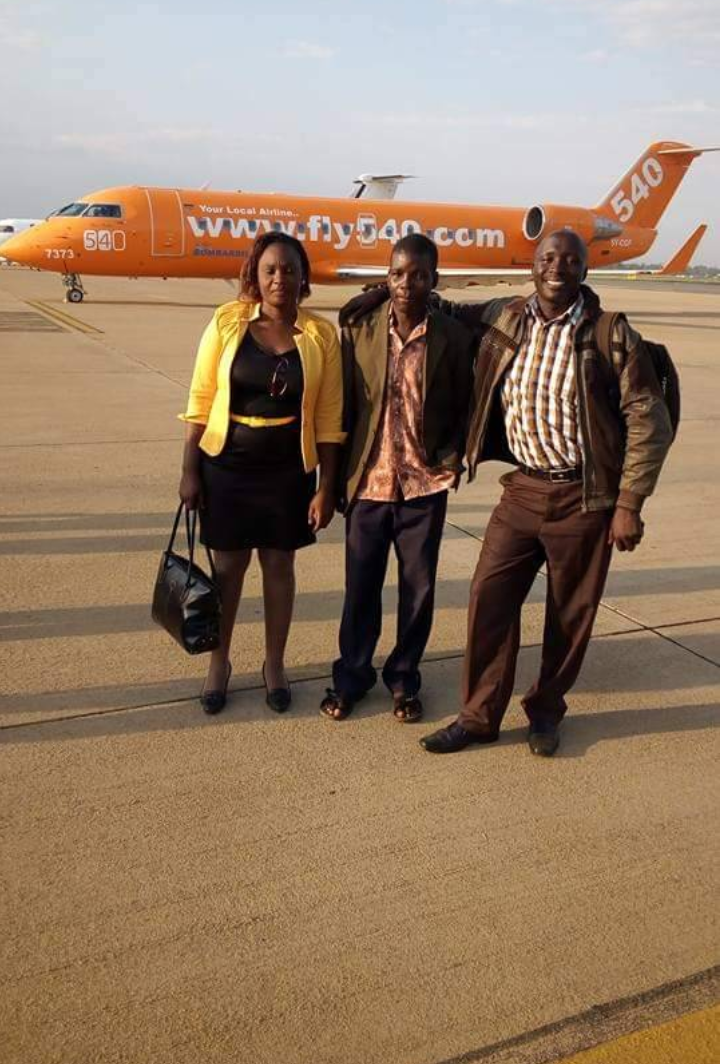 According to the Nairobi news, the late 47-year-old man confirmed that his legs got stuck on the helicopter's tabular when he was taking a look at it. Sadly, the helicopter took off before he could allegedly free himself thus he was forced to cling on it so as save his life. 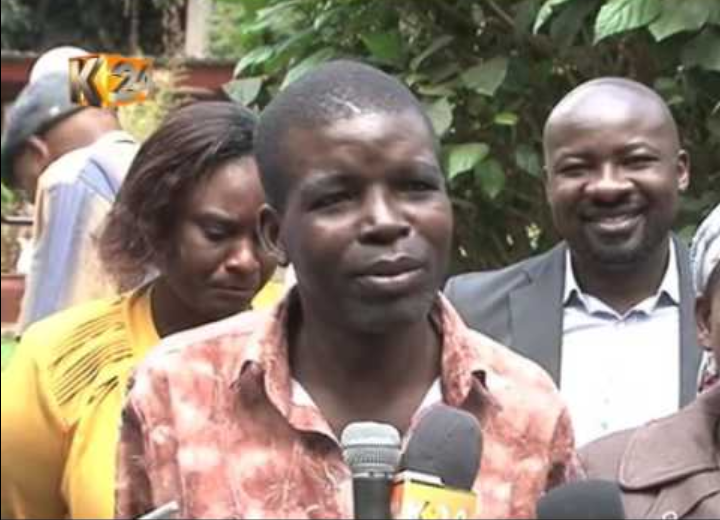 People from his locality were surprised when they saw him in the air, they started screaming alerting the pilot that someone was hanging on the helicopter. It was at this time when others were taking his viral photos. 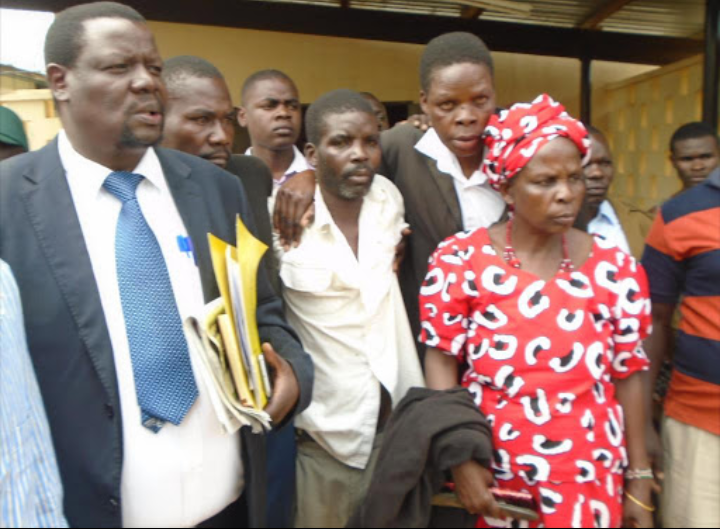 The pilot was forced to go to Bungoma's airstrip where he lowered the helicopter for the man to jump off. He was taken to the nearest hospital because he had some injuries as a result. 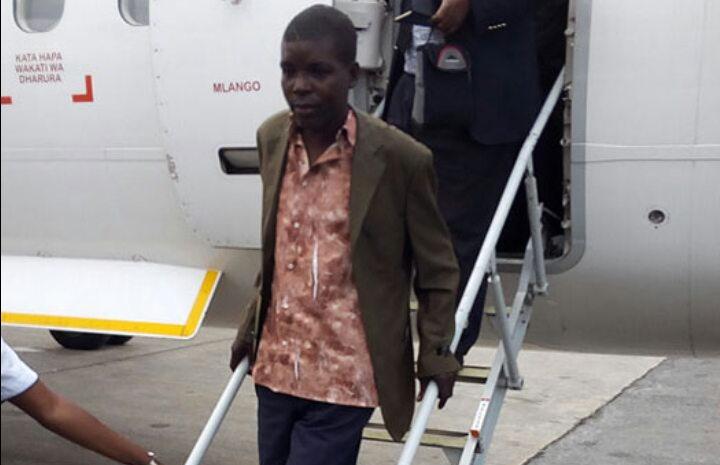 His fame made some people develop a game called 'Bungoma hangman' in his honor. It is with deep sorrow that the heroic man died yesterday at Bungoma County hospital as confirmed by his family members. May his soul rest in peace. 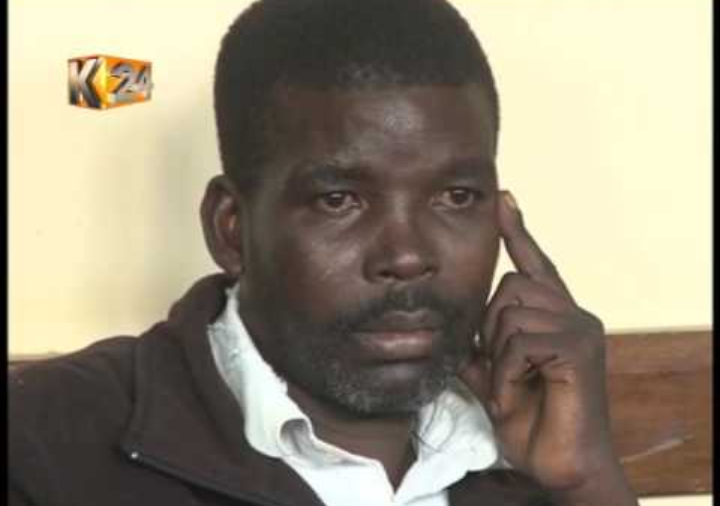