"Glad That We Got Her Body, But We Still Demand Answers," Murdered Alvina Mutheu's Family Insists 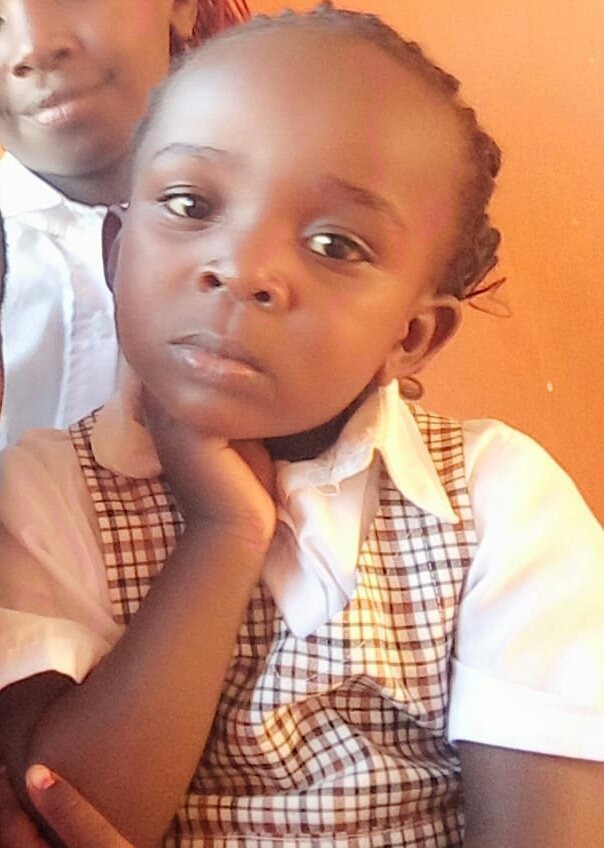 Close to two months since Alvina Mutheu's corpse was found decaying inside a car boot together with her friend Jackton's corpse, she was finally laid to rest on Friday despite unanswered queries surrounding the demise.

Mutheu's and Jackton's decomposing bodies were discovered mid-July at Athiriver Police Station, after they went missing for about three weeks.

Postmortem results at first indicated that the two may have died about three to four weeks before their corpses were discovered.

However, according to pathologist Johansen Odour, it was hard to tell the cause of the death, due to decay that had caused loss for body tissues.

As a result, another forensic study was agreed upon, directing the corpses to be preserved at Chiromo for another one month. On August 7, the Directorate of Criminal Investigations (DCI) ordered collection and disposal of the corpses by their families, before that was postponed until August 10.

However, further hitches occurred leading the bodies not to be released as agreed. This triggered bitterness for Alvina's family who chose to compel the DCI to have their daughter's corpse.

"...we were told to conduct the burial of our baby, and obtain the report from the government lab thereafter," stated Alvina's father.

The family parted with Sh21,500 as mortuary fee, before they had the corpse released for burial rites at Masinga, Machakos County.

Though grateful that their daughter's soul afforded a rest at last, Alvina's family still wish to know what really took away the life of their jovial daughter.