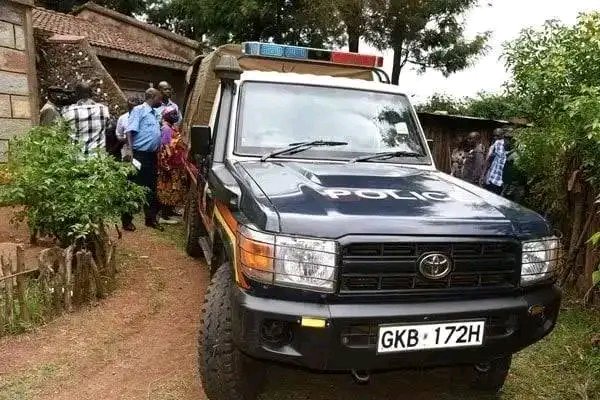 "The shocking incident occurred at around 8 am on Friday after a man idenrified as Kipchumba in the ambushed 70 years old man, Jirus Ruto and attacked him while taking evening meal with his family," said Owuoth while speaking to the press.

The Aldai Subcounty OCPD said Kipchumba, a casual laborer tried to run for his life after he committed the crime but it was invain since he was killed by by irate crowd.

"From the information we got from the residents is that Kipchumba had been threatened to be fired by the desceased sons in one of their forms where he was working, we suspect that might be the cause of his death," the police boss added. 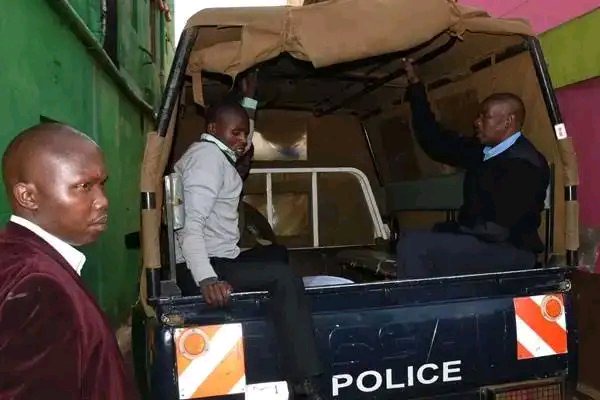 Owuoth said that residents took the law into their hands and killed the suspect 30 minutes after executing the incident.

"I want to call upon residents to stop taking laws into their hands, this is uncalled for and anyone who will be found will face the full force of the law," the Aldai Subcounty OCPD warned.

Police have started investigations to know what really happened.

"We collected the two bodies of the deceased while one of the residents who sustained injuries in the commotions.was taken to hospital," he said.

The bodies were taken to Kapsabet Referal Hospital pending postmortem and investigation in case the families demanded.