By TheReporterr (self media writer) | 2 years ago

Grief has struck the residents of Elgeyo-Marakwet after the bodies of 3 family members were found in a mans home. 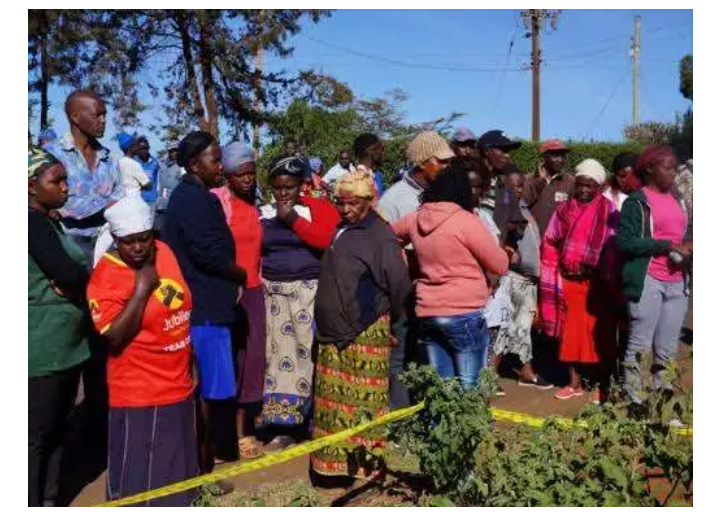 Image used for illustrations only courtesy of Google search engines.

It has been reported that the man who goes by the name of Samuel Barassa beat up his wife after having a Confrontation or rather a disagreement with the wife leaving her Unconscious before he bartered his two children to death later on killing himself.

This reports were confirmed by Elgeyo-Marakwet deputy County commissioner DCC, Julius Maiyo who said that the cause of deaths might have been due to a disagreement between the husband and the wife. He added that the man might have killed himself along with his two children after having injured his wife leaving her in a critical condition thinking that she was dead too.

He went on to add that the wife of the late Barassa luckily survived even after she was found laying unresponsive in his home and was rushed to the nearby hospital where she is currently receiving treatment waiting to be interrogated. 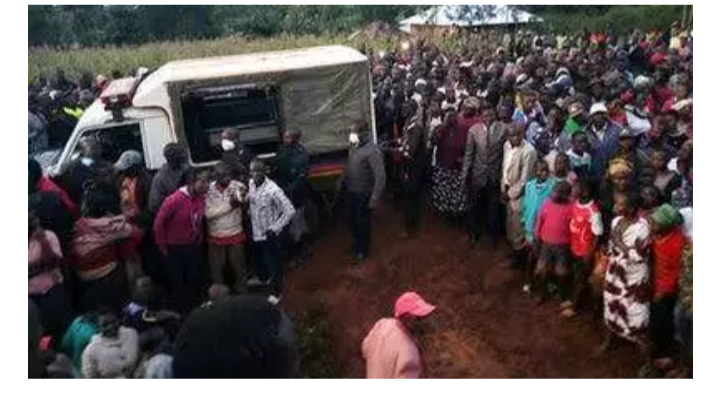 Image used for illustrations only courtesy of Google search engines.

The Bodies of the father and two sons were taken to Iten teaching and Referral Hospital awaiting to go through postmortem. The DCC Advised the locals to find an alternative method of resolving their conflicts instead of involving the innocent children in their quarrels

It Will Take Me Less Than 2 Weeks To Capture Nairobi, Museveni's Son Now Claims , Sparking Reactions

Uproar as Uganda's Military Commander Speaks on Capturing Nairobi, Says Number of Days it Would Take