Meet The Man Who Claims to Own The Moon, Has Even Sold Plots to 3 Former US Presidents

By GTimes (self media writer) | 10 months ago 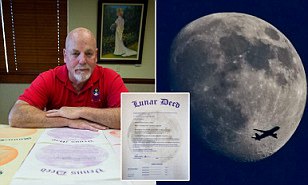 Dennis Hope claims to own the moon and has made $10million (Ksh10billion) from selling plots to people since 1980.

Hope says he took advantage of a loophole in the 1967 UN Outer Space treaty that said no country could own the moon, but which said nothing about individuals.

He then divided the moon into plots and sold/sells each plot for Ksh2000, or Ksh2500 for those that want rights to own minerals. At one time he sold a 2.6million-acre land (approximately the size of Kenya's central region) for Ksh25million. 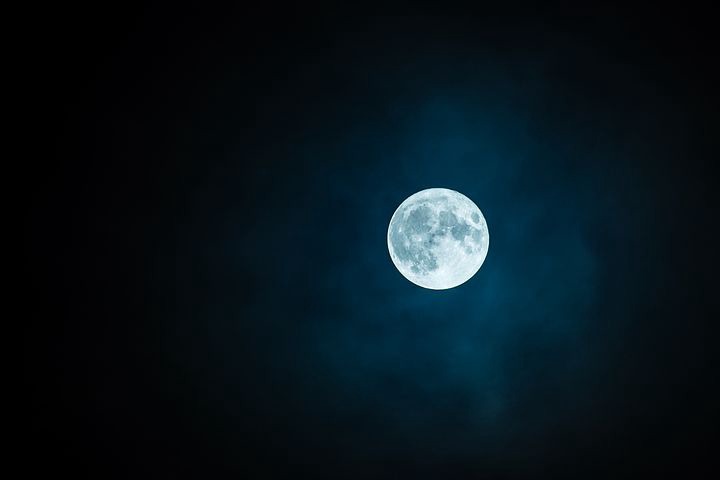 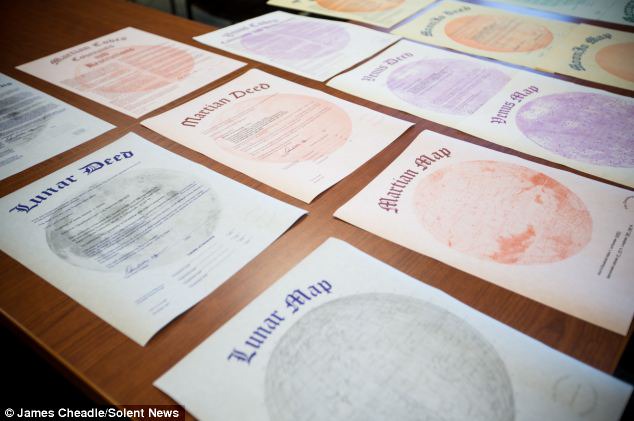 Hope has further sold over 600million acres of land to millions of customers among them Hollywood movie actors such as Tom Hanks, Clint Eastwood, Tom Cruise, and Star Wars creator George Lucas.

Nevertheless, the 72-year old American businessman has further allocated plots to 3 former US Presidents( George H.W. Bush, Jimmy Carter, and Ronald Reagan) as well as some famous companies like Hilton and Marriott. 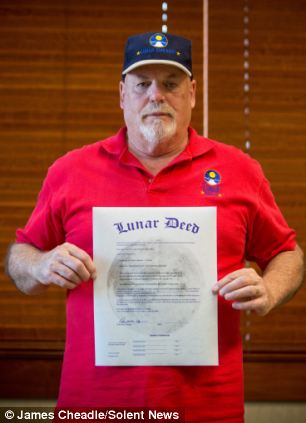 'I'd sit in bars, with a batch of deeds in my coat. I'd get talking to someone and they asked what I did, I'd say, "I sell the moon".'

'It was a great conversation starter. I made a lot of sales that way.', Hope says. 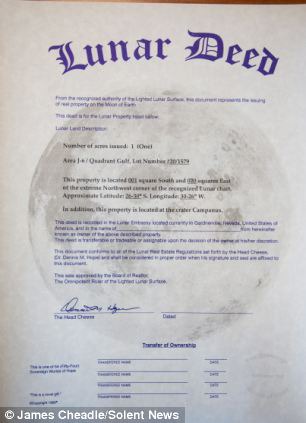 Hope gives each owner a certificate of land ownership on the moon called a Lunar deed.

But he is very serious': When China announced that they were to build a massive base on the moon, Hope wrote them a warning letter.

"We wrote a letter to their president saying we didn't have a problem with it as long as they had a licensing agreement with us. Otherwise, their craft would not reach the moon," Hope says.

He has been taken to court severally for fraud cases and has received at least 4 bomb threat letters made against his business. 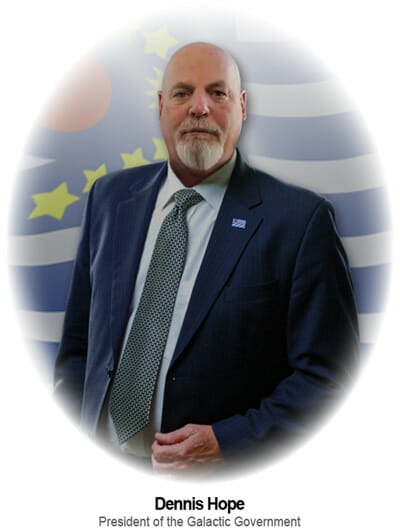 Dennis Hope has also elected himself as the president of the Galactic Government on Moon and his government is planning to build a massive city on the moon soon.