By Joycetumsime (self meida writer) | 9 months 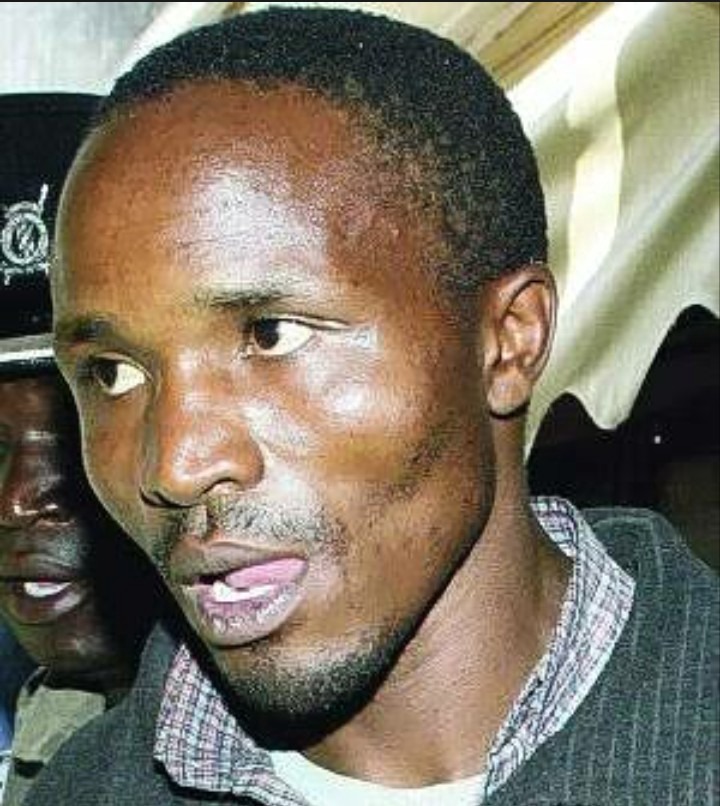 Philip ondari onyancha was born in western kenya in 1978 and his parents were Samuel and Esther onyancha owned a farm in Kericho where he was brought up . According to Philip onyancha his childhood led him to be a serial killer that he became , he described his childhood as horrifying and tramautising because he had been molested by a worker in their home and that messed with his way of thinking and it made him believe that he could get anything from anyone if he used force .Philip onyancha attended Changai primary school and he was later admitted to Kenyatta mahiga high school in Nyeri .After completing high school he secured a job as a security guard and was employed by G4S , a global international security firm .In the mid-2000's he married his wife Lydia onyancha Nyaboke and relocated back to Nyeri , later on he lost his job because of absenteeism .Philip ondari onyancha was struggling with a strong addiction to watching pornography which he had started at an early age and that caused significant change with him accepting his sexuality . 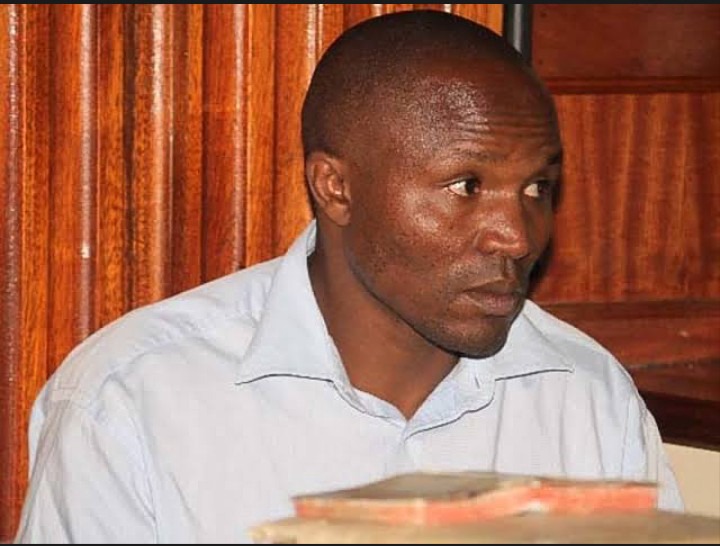 Philip onyancha after loosing his job he dedicated his life to kidnappings and a series of mysterious murders that he blamed on a cult he had been introduced back in Kenyatta mahiga highschool by a lady teacher .Philip Onyancha was traced by detectives after a second kidnapping of a 12 year old boy , he kidnapped the 12 year old boy and demanded a ten thousand ransom which they sent to him but police detectives used the help of a telecommunication company Safaricom and were able to locate him .Philip onyancha was arrested but he confessed to have killed the young boy and showed detectives where he had hidden his body .Philip ondachi onyancha confessed to killing 17 women and told police officers that he had 83 more women to kill before he reached his target of 100 slain sex workers .He found his victims in various parts of the country including Nyeri , Nakuru , Thika , Naivasha and Nairobi , during an ongoing police / detectives interview he admitted that he would lure his victims who were mostly children and women because they were the most vulnerable in the community.He helped and showed detectives where he had hidden or burried bodies of his victims and he also confessed to be at several crime scenes when police were collecting bodies of some of his victims.He was later charged and sentenced for 12 years for attempted rape and assault . 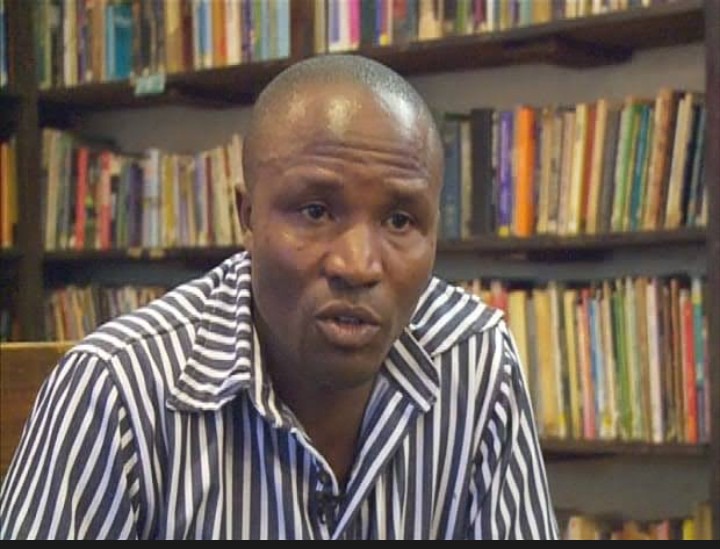 Content created and supplied by: Joycetumsime (via Opera News )

Justice for CPA Sankale; EX-MP Weighs in on The Mara Heist Saga as CS Magoha, Haji Asked to do This

Good News to All Candidates With Grades E, D and C as KUCCPS Delivers The Following Directive