By Cleopatranews (self media writer) | 1 year ago

Brenda Awour,a KCA University Student who pursued bachelor in Business Administration with IT,was shot dead by thugs at around 8:40pm .She was assisting her sister to run an Mpesa shop in Buruburu. 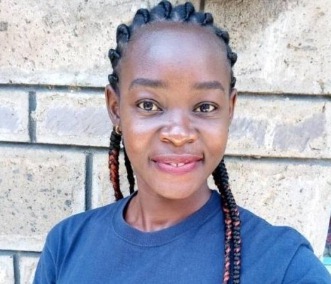 On that fateful day,thugs who had come with an intension of buying drinks at a nearby shop, suddenly changed their motive and drew guns ordering Brenda and the owner of the wines and spirit shop to lie down.One thug shot in the air,as the other tried to grab the bag which had money and phones carried by Brenda. 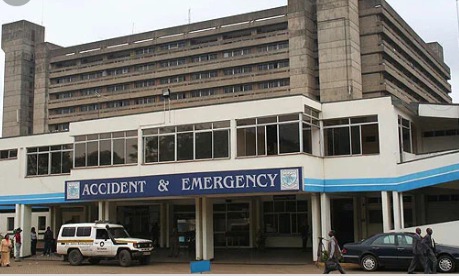 The thugs managed and fled with 300,000 and other five phones. Brenda was shot in the abdomen. Those who witnessed the incident ran for their safety. Brenda was taken to a nearby chemist which did some first aid to her.She was later on taken to Metropolitan Hospital in Buruburu by good Samaritans.

Metropolitan Hospital was unable to treat her condition hence taken to Kenyatta National Hospital.Doctors at Kenyatta Hospital revealed that she had raptures liver and intestines,also the bullet got stuck on her spine.

She was supposed to go for dialysis on that very day, but unfortunately the hospital didn't have kits.After borrowing from Coptic Hospital, a dialysis was performed. Brenda was badly injured to a point that she was able to take only liquids. She unfortunately died and she is set to be buried in Oyugis,Homabay county.

15 Life Changing Books To Read In Your Lifetime.