A woman who aborted a daughter with Down syndrome has killed her born children, allegedly out of grief and guilt due to post-abortion trauma. Julie Lambotte, from Hantes-Wiheries in southern Belgium, admitted to authorities that she murdered her children.

According to 7 News in Australia, Lambotte began her killing spree by allegedly drowning her 22-month-old daughter, Orphee, in the bathtub. She is then said to have stabbed her other two children—seven-year-old Ceres and nine-year-old Thibald—killing Ceres and leaving Thibald in serious but stable condition in the hospital. Lambotte told authorities she committed the crimes because she “missed her little girl,” with her violent spree taking place shortly after the three-year anniversary of her abortion.

According to reports, Lambotte was never able to process and heal from the trauma and grief of her abortion, becoming pregnant with Orphee soon afterwards. In numerous countries around the world, particularly in Europe, women with a prenatal diagnosis of Down syndrome or other conditions are frequently pressured to abort.

It’s no different in Belgium, where over 90 percent of babies with Down syndrome are aborted.

Women frequently experience overwhelming pressure to abort, and it’s also becoming more apparent that abortion trauma is real, as the majority of the scientific literature on the subject has revealed.

Dr. Priscilla Coleman, a tenured full Professor of Human Development and Family Studies at Bowling Green State University, has researched abortion trauma. “An unbiased and valid synopsis of the scientific literature on increased risks associated with abortion would include depression, substance abuse, and anxiety disorders (including PTSD), as well as suicide ideation and behaviors,” she wrote for National Review, adding, “The literature now echoes the voices of millions of women for whom abortion was not a liberating, health-promoting choice: A conservative estimate from the best available data is 20 to 30 percent of women who undergo an abortion will experience serious and/or prolonged negative consequences.”

It is too early to know if Lambotte’s abortion is indeed what led her to kill her children, but it is a sad reminder of the reality of both eugenic abortion and the abortion trauma that may follow. 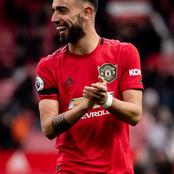 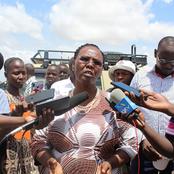 Early signs and symptoms of HIV 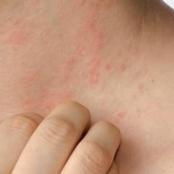 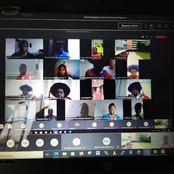 New Norm of Dressing for Presenters working From Home 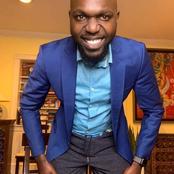 Why You Should Consider Using Arrowroot(Nduma) Flour. 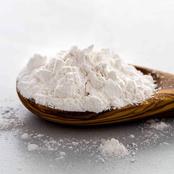 Please Stop Using these ingredients in excess while preparing your meal 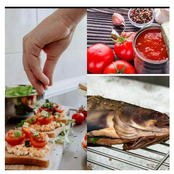 This is why reopening of schools might be dangerous. 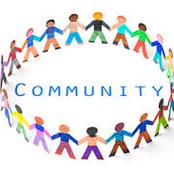 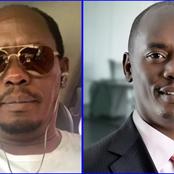 The Tree that treats Hypertension, Diabetes, Anemia, Bronchitis and Rheumatism 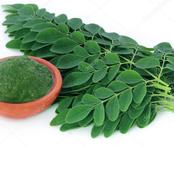