COTU Secretary General Francis Atwoli is a man who needs no introduction. But few know about his three wives, with only one of them being on the limelight.

From the three marriages, the 71-year-old is blessed with a total of 17 children.

Mary Kilobi, a presenter at KTN is the third wife after the two got married in 2018 despite a glaring 35-year age gap.

“I have now realised that age should never be a key consideration in a relationship. Atwoli is that guy who is never bothered about mundane issues that sometimes break up marriages,” Kilobi once said of the COTU SG.

Kilobi was previously engaged to Wanami whom she accused in a previous interview, of not being a serious man as Atwoli and termed their relationship as a disappointment.

“I have never been married before, in fact, it is him who used to stay in my Lang’ata house. I never went to his house for the three years of our disastrous courtship,” Kilobi said on Wanami. 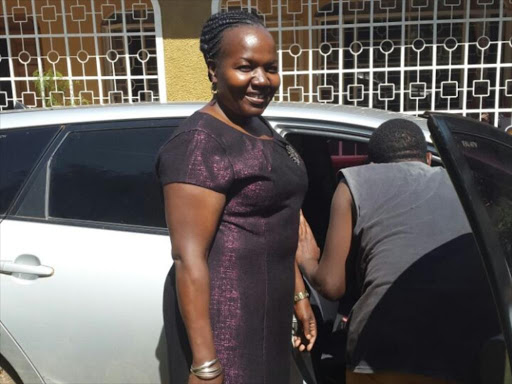 Rosalinda Simiyu, who was infamously kicked out of the Kileleshwa home by Atwoli, shared her thoughts about their union with Kilobi claimed that Atwoli changed after meeting up with Kilobi. In 2018, Simiyu disclosed that she was there when Kilobi first met Atwoli and things in their relationship started getting messed up after that meeting.

Simiyu got married to Atwoli at the age of 30 years after meeting him in 1996 when she was a chairperson at the Kenya Union of Sugar Plantation Workers.

“I met Francis in 1996 when I was the chairperson at the Kenya Union of Sugar Plantation Workers. He was 47 years, but he never told me he was married. Instead he lied to me that he was divorced,” Roselinda said in a past interview. 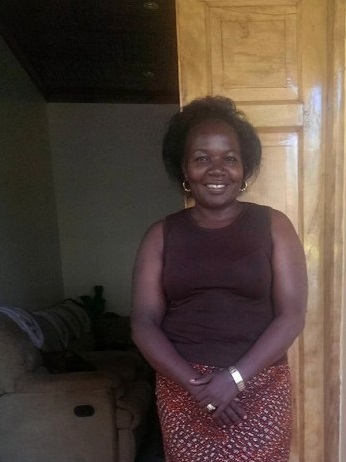 The 55-year-old said the marital hiccups started in 2015 and a famous audio recording of Roselinda and Atwoli went out on social media in which the two argued about a home in Kakamega.

She accused Atwoli of abandoning their children and leaving her the responsibility to take care of them an allegation the source maintained wasn't true.

Apart from Rosalinda accusing Atwoli of not revealing that he was married before their union in 1996, very little details about his first wife Jenifer Khainza are known.