By MANELI (self media writer) | 1 year ago

A local man from Busia town known as Maxwell Abala is pleading for justice after living with broken bones for five years. Maxwell was working for a company in Mombasa five years back when he was unfortunately injured and broke most of his bones. 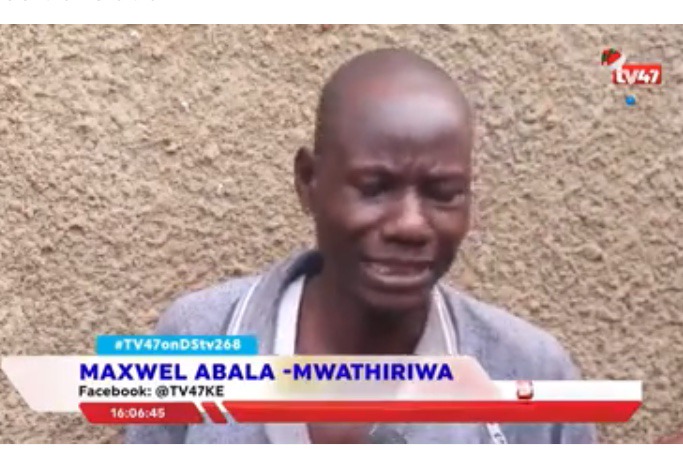 Maxwell Abala is pleading to the Human Rights Commission that he may get justice for all that has happened to him. The 39 year old from Bulanda in Busia county as he is unable to even walk without the support of family members especially from his wife.

He got injured on the 26th December 2015 but sadly up to date he has not received any form of compensation from the company which had promised to help him out. He later forwarded his case to court via his lawyer Njengo but five years later and his case has still stagnated.

Efforts from some of the leaders, the MCA of Changamwe and the MP Omar Mwinyi were futile as they came to his home asking him on what happened and how they could help him with his situation. They took his papers to court but later claimed that the case was already decided. However his lawyer told him that the case was still in progress.

He has since been living in misery as he is unable to provide for his family and they end up surviving through the aids of well wishers and neighbors. 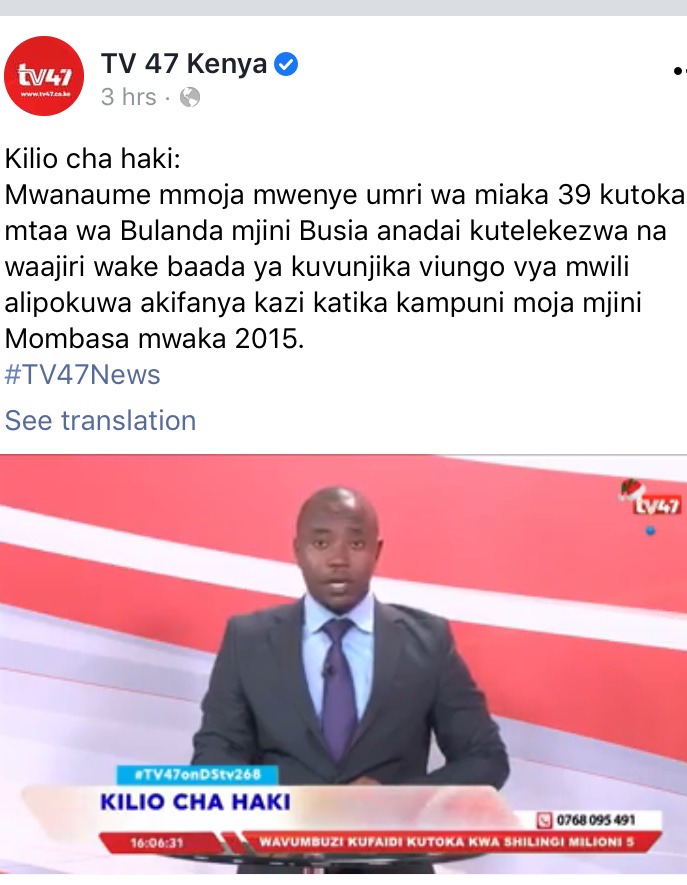 Content created and supplied by: MANELI (via Opera News )