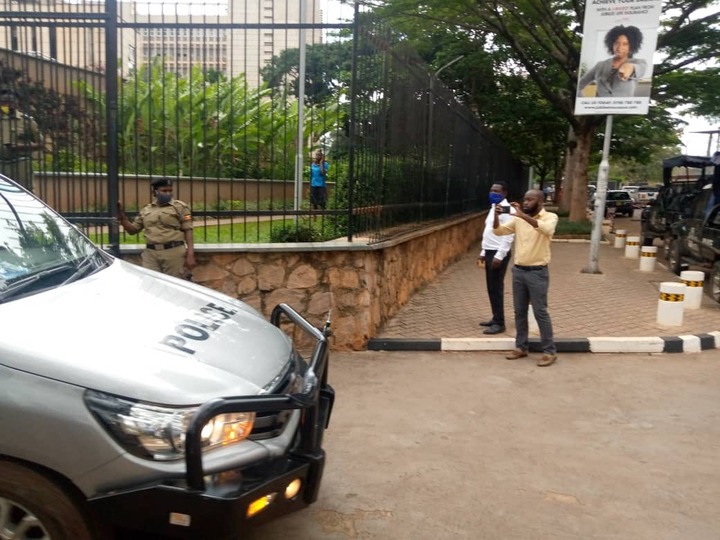 On Monday drama has been witnessed in the Uganda Parliament after a 23-year-old man has been arrested by police officers as he tried to sneak the head of a dead child to parliament buildings.

In a report via one of the Journalists, Canary Mugume has informed that the human head was being taken to the Assembly's speaker Rebecca Kadaga however not disclosing what made the young man to only choose the speaker.

Mugume has also informed that the police manning the government building speeded up in ensuring that the man is confined at Police Criminal Investigation Department Headquarters in Kibuli as investigations kick-off. 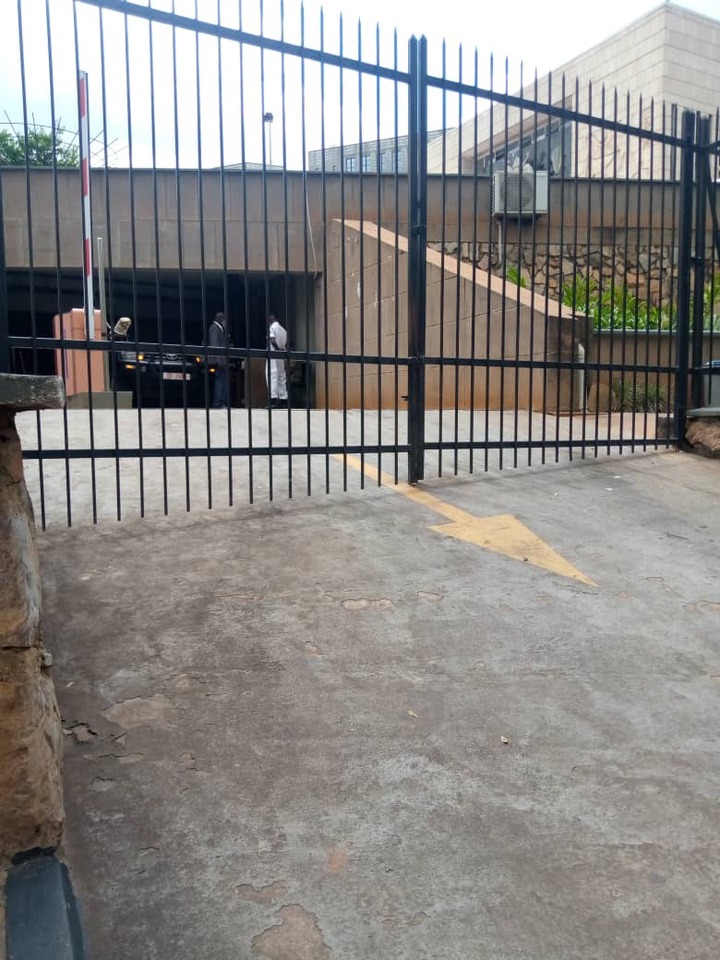 "A man has been arrested within Parliament premises this afternoon with a human head in a box wrapped as a gift to Speaker Kadaga. He’s being detained at Police CID Headquarters in Kibuli. This is a developing story, more details to follow. #NBSUpdates @nbstv," Journalist Canary Mugume of Uganda has reported.

However, Ms Hellen Kaweesa who is the Uganda Parliament acting director of Communication, she has cleared the air on the matter asserting that the security personnel were very inquisitive to the man despite failing to reveal what he had carried prompting them to force the man open the box.

“The security personnel were inquisitive and asked what gift it was and he didn’t say, on checking him they found a human head in his items,” Uganda Parliament acting director of Communication, Ms Kaweesa has explained.

Who is George Nene? Here is a storyline of 22 years old University student who elected as MCA.