Man Boxes Police Officer To Death Outside His Shop

A dramatic scene at Ngara in Nairobi County has left residents and businessmen and women in shock after a man boxed a senior police officer to death before their eyes. The incident took place at Nyayo market in Ngara. The suspect then took to his heels after killing the police officer. 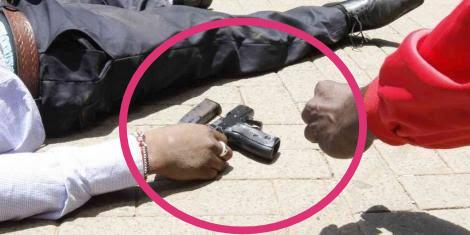 Audrey Karanja Mungenyi who witnessed the incident told Pangani Police that the late officer had gone to the shop and confronted the raster man over an old office telephone he was selling. The two seemed not to have come to a common ground as the man failed to comply with what is alleged to be a bribe. The officer took the businessman outside his shop.

The Police Constable then began harassing the man and threatening to arrest him. That is when hell broke loose and the two began a physical exchange with heavy blows. The man who has now been identified as Willie is reported to have rained multiple blows on the police officer sending him to the ground. Willie then stepped on the officer's stomach, leaving him dead. 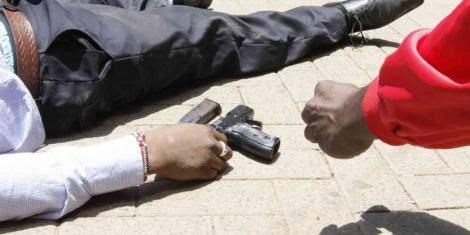 Willie who is aliased Rasta then took to his heels disappearing through the popular Ngara's Grogon area. The incident was recorded under OB 76 /17/11/2020 at Pangani Police Station. The late officer is reported to have been working at Parklands Police Station. 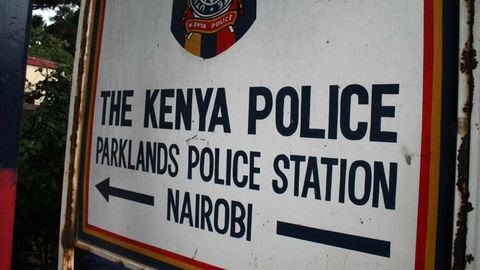 Manhunt for the suspect is currently underway with investigations to establish the exact cause of argument between the two that led to the officer's death. His body has been moved to Kenyatta University Mortuary awaiting post-mortem report. 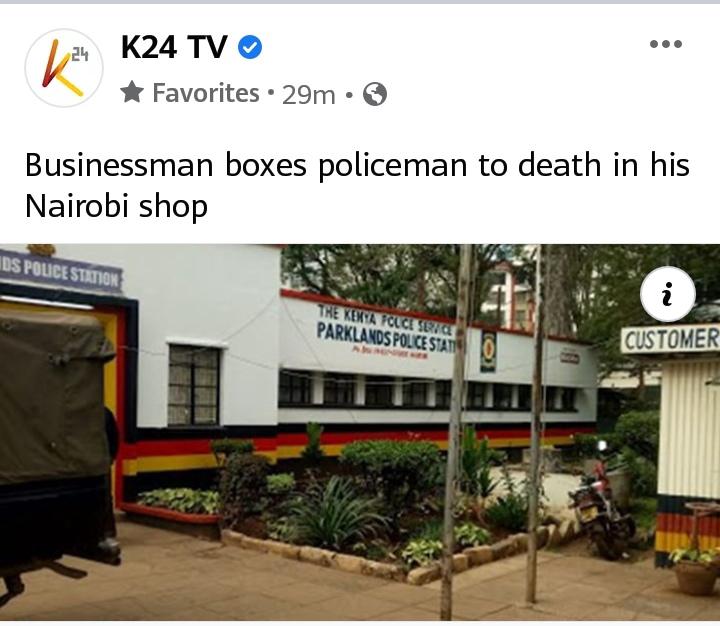 What are your thoughts on this particular case? What do you think could have been the real cause of the disagreement?

The Fall of Madiba-Zora Relationship Part 1