By mojez_mnatty (self media writer) | 1 year ago 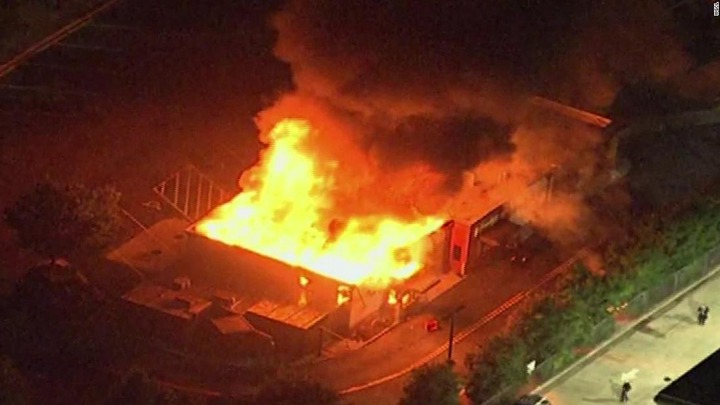 At the current time, it is a common sight in the US to see riots and demonstrations on the Black Lives Matter Movement. The movement was sparked by a police officer killing an African American in custody whose video went viral. The evolving virus eating up Black Americans is a concerning issue on the 12th of June another man was killed by Police officers in Atlanta Georgia.

Rayshard Brooks, 27, was killed after police said he pointed a police taser at one of the officers as he was running away from them. It happened at around 10:30 p.m. on June 12. The death of brooks has fueled the ongoing protests making the rioters burn wendy's where the man was killed, many were arrested during the unrest. Brooks was going to celebrate his daughter's birthday and his crime of "sleeping in his car " made him dead and his daughter fatherless on her birthday. 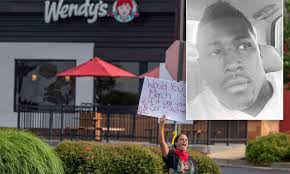 The man tried to escape as he feared for his life, There have been changes made in Atlanta Georgia and the police chief has been forced to step down concerning his killings

Content created and supplied by: mojez_mnatty (via Opera News )