By Kaygah (self media writer) | 1 year ago

Three police officers have been prosecuted over the filmed brutality on Mercy Cherono. They were dragging her on a moving motorcycle. She sustained grave injuries including a broken leg. The Rift Valley regional commissioner George Natembeya and regional police boss Marcus Ochola visited her yesterday and promised to take a stern action against the police involved in such heinous act. 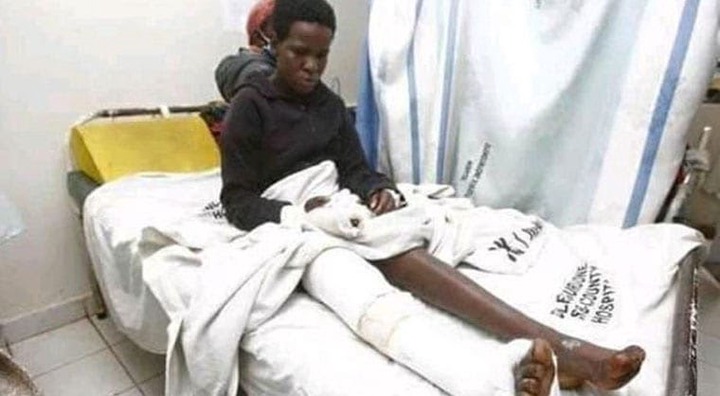 It is said that Mercy together with her two friends tried to steal from the house of a deputy OCS. Her friends made away with ksh. 10,000, a television set and a subwoofer. She was however caught in the house by the police who unleashed their wrath on her. They stopped assaulting her after an elderly man intervened. She was taken to Olenguruone Sub-county Hospital in Nakuru and later transferred to Nakuru Provincial General Hospital. 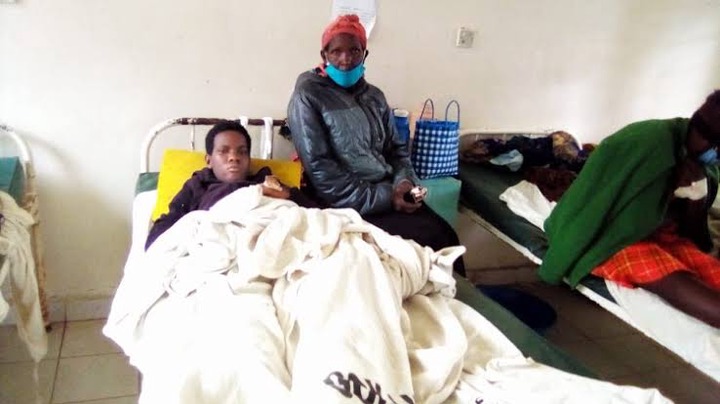 This brutality has caused an outrage on social media. Kenyans are demanding justice to be served. The trio must face the full force of the law. Nevertheless, the Rift Valley regional commissioner also promised that she will be prosecuted once she recovers. Content created and supplied by: Kaygah (via Opera News )

Celebrities With Strange Practice And Rituals That Will Make You Laugh

It's Finally Out | Otile Brown Collabo With Konde Boy (Harmonize)

Today's 13 Matches To Place On and Win