By @DAVEWERE (self media writer) | 1 year ago 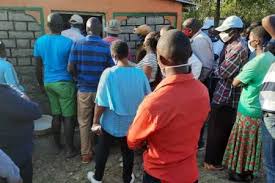 The residences of Bung-Kwach, Lambwe West Location in Suba North were treated to a very horrific incident on Wednesday September 30, 2020 after a quarrel between two women ended up in fatality over domestic squabbles.

It is said that the two women who got into an ugly fight are co-wives and have not been in good terms and perhaps on this fateful day things could have degenerated beyond control. Meresa Akinyi who is an ECD teacher at Sulwe ECD Center was stabbed to death by her co-wife at her home after they quarreled over a farm. 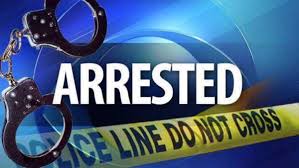 They exchanged insults for few minutes and then Meresa started following the young lady who was already moving away. She engaged her in a physical confrontation not knowing that her marital nemesis was already armed with a kitchen knife.

The quarrel rapidly metamorphosed into fist fight between the ECD teacher and her 30 year old co-wife who eventually stabbed her with a knife on the neck.

The 30 year old murder suspect who has since been identified as Christine Adhiambo Ogada is a worker at Sindo Sub-County Hospital.

The Lambwe West Location area chief Mr. Daniel Obure while confirming the incidence said that the enmity between the two women is something that has been going on for a very long time. He further stated that the body of the deceased teacher has been taken to a morgue at a place called Kirindo. 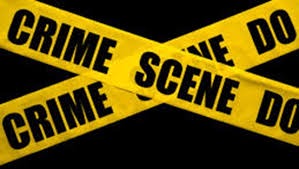 Chief Obure also confirmed that the suspect surrendered to the Chief’s camp after committing this heinous act for fear of mob justice. She is currently under the custody of the police pending investigations.