Street check: 10 Reasons why Kenyan Women are lured by ‘Wazungus'

By TawaiNews (self media writer) | 1 year ago 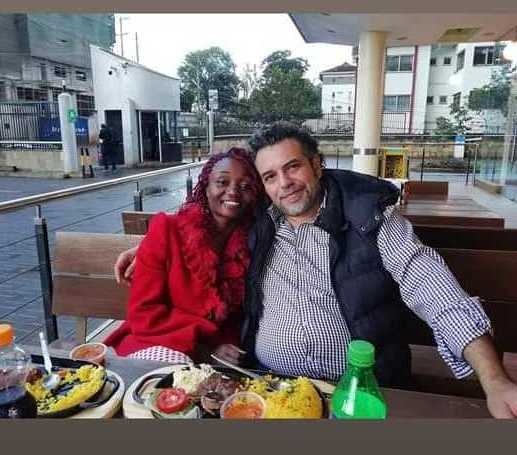 Mike Oliver, the Caucasian man who managed to throw social media into a frenzy for the past one week for publicly shared photos of several Kenyan women he claimed to have so far slept with while on his tour in the country, has been an eye opener to the continued sexual exploitation on women.

His shocking revelation drew a lot of debate ever since as netizens argued whether to applaud or rebuke the man's evil deeds. 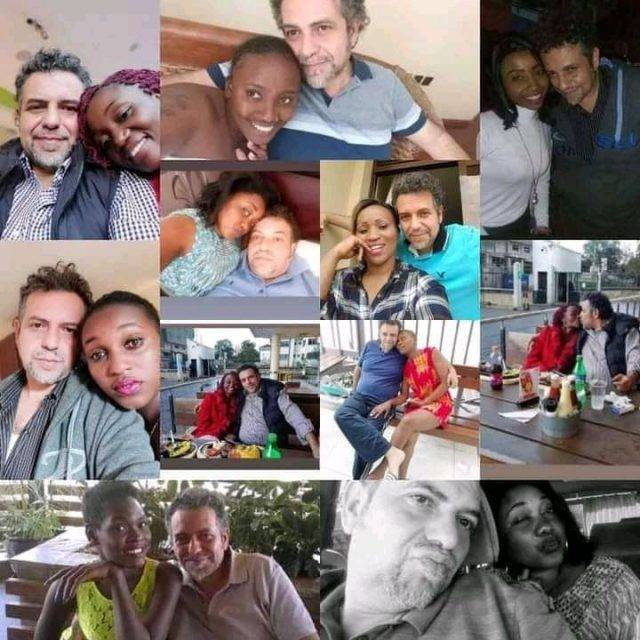 Mike Oliver with some of the women he claimed he has been sleeping with. Image source: Facebook.

For those who condemned Oliver’s acts termed is as inhumane and uncalled for.

They said that the man deliberately lured the unsuspecting ladies into his trap and knowingly infected them with HIV/AIDS.

According to them, this was a clear indication that the man was undermining the African culture and their women at large as he saw them as poor therefore vulnerable.

For those who sided the man's acts argued that it was a well served lesson to the victims and also to all those women out there who want to reap where they did not plant. 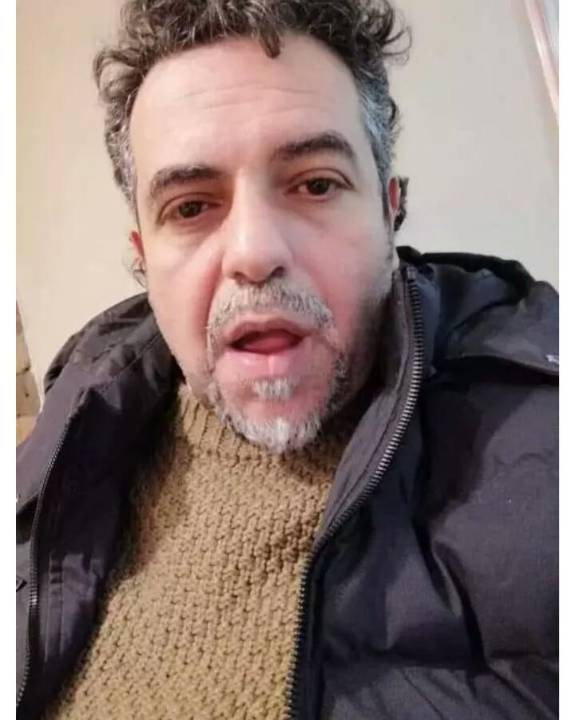 Barely a week before this, in a similar incident but this time round it involved a Kenyan woman by the name Harriet Akunava went public on social media to announce about her HIV positive status and that she had been sleeping around with multiple men, deliberately infecting them with the deadly disease.

According to the woman, she was furious about her status and was on a revenge mission. 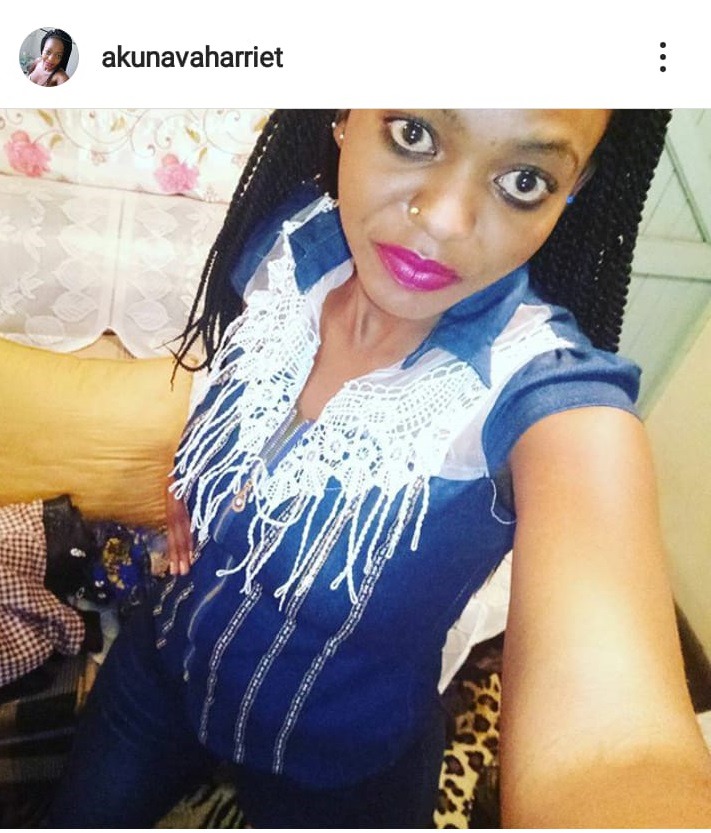 Cases of people living with HIV/AIDS deliberately infecting others has been widely done across the world.

In many of the cases, the victims consented to being on a revenge mission.

A random street interview in Ongata Rongai town of Kajiado County to unravel possible forces behind Kenyan women falling into traps set by tourists who end up being sexually exploited, gave me the following mind blowing feedback:

Six out of 10 women I interviewed said that women who get lured by the white tourists for intimacy believed that the men are more romantic as compared with their Kenyan counterparts.

﻿Some women who were probably contracted by the White tourists to work for them either as house maids or personal assistants in the God-knows- what businesses ended up being lured into sleeping with them.

It is hilarious to note that some women who got laid by the White tourists did this as a show-off to their peers that they have charms to attract not only handsome African gents but also the White men couldn’t resist them.

Brian Mamboleo argued that some of the White tourists who come to African countries in the name of touring have ill motives of hurting the natives as depicted by Oliver.

According to Neddy Nkatha, it is a reality that many Africans still consider the Whites as more successful in life and are therefore superior in everything.

It is because of this traditional notion that some naïve women find themselves at the mercies of the praying tourists in the name of looking for some sort of life security.

Bernard Oduya’s view of the matter was that women who got themselves sexually exploited by the White tourists were their own acts of stupidity.

“How can you be laid by someone so strange to you, also knowing very well that chances of the man marrying you are very scanty?

To make matters even worse, you accept to go intimate without considering the issue of protection,” he said.

﻿Evelyn Keseri suggested that some ladies who found themselves at the mercies of praying White tourists was because they accepted to go for blind dates with the men, probably got intoxicated and ended up in bed with the man.

What are your views? Let’s keep the conversation going and help rescure the girl child from being sexually exploited.

The desire to get rich quick without working hard for it has played a significant role in the matter.

The traditional notion that white men are richer tend to confuse the Kenyan women into falling for the white guys with hopes of milking richness out of them.

The tourists involved tend to know this fact and hence they utilize the opportunity to sexually exploit those who fall into their trap.

One lady I happened to interview (name withheld for obvious reasons) shared her story how on two separate occasions got lured by two different ‘wazungus’ who gave her fake promises of employment and a tour to into the Whites’ land respectively.

She says that both the men were so convincing that she had to blindly trust them, only for them to vanish as soon as they had succeeded to sexually exploiting her.

Christine Mpayeye’s thought was that some Kenyan women found themselves being sexually exploited by White tourists after having turned to them for help to elevate their lives from poverty.