The Directorate of Criminal Investigation boss George Kinoti wants the Senator of Kakamega arrested and charged over assassination allegations.

Recently the Kakamega senator claimed that over five DCI officers wanted to kill him. 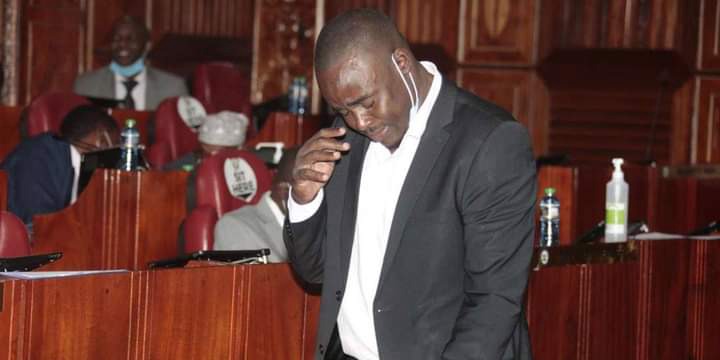 While appearing before the Senate Justice and legal affairs committee and the security committee Kinoti said that they conducted investigation into Malala's claim and found out that they were false. The DCI boss asked the committee to order the arrest of the Kakamega Senator, Cleophas Malala for giving false information contrary to section 129(b) ot the penal code. 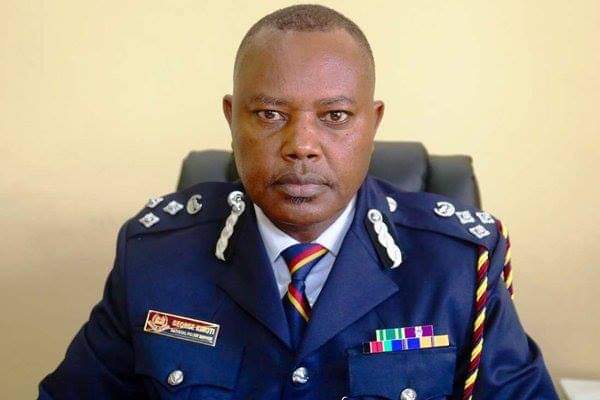 George Kinoti said that a research that was done by The National Police Service (NPS) found out that there was only one Police Officer whose name appears in the list of the complainant. According to the DCI boss the officers is attached to Kenya Power And Lighting Company, in Thika Kiambu County and had never served as y DCI officer. The officers hails from Kakamega County where Cleophas Malala is the Senator. 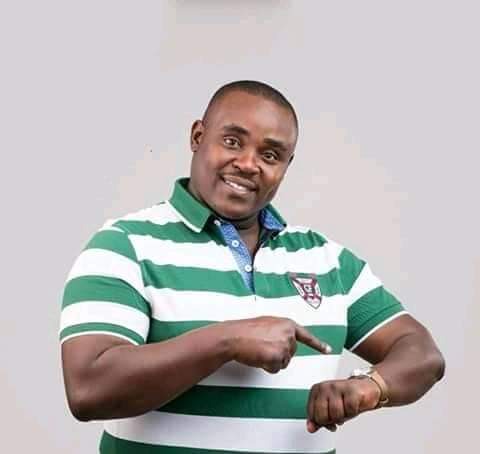 Malala recently blamed the National Police Service (NPS) for failing to give him protection even after writing many letters and calling many police officers but was in vain.

Malala named five Officers whom he accused of trailing him, they include; Kiprop, Benedict B., David Kutekha, Sylvanus Njeru and Adanus Chemtai.

"Raila Refused to Greet Me But When I Met Ruto We Had Lunch Together, " Wajackoya Reveals