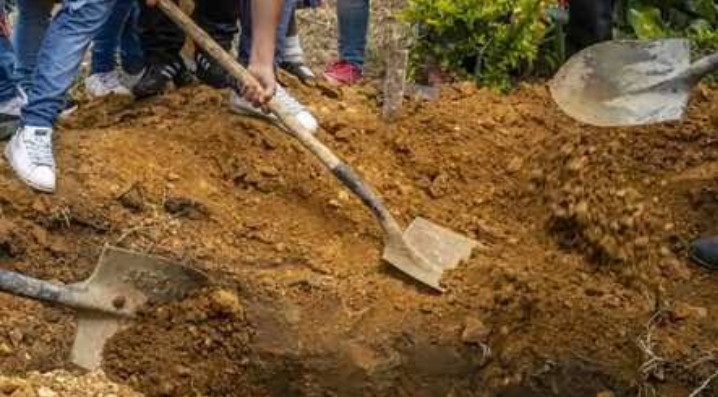 Citizens have been hit by a great shock after a woman said to be the mother of a 1 year old child buries him alive.

The incident happened in Kopiyo village, Kokwanyo East Sub location, Rachuonyo East sub-county. The woman said that she had faced threats from her husband before she decided to bury the child alive.

The neighbours who spoke to a credible source said that the woman had bored the child out of wedlock and the wrath of her husband could have made her to do the ungodly act.

The story about the mother burying the child came to the public after the mother's brother in- law suspected something wrong was happening and informed the grandmother to alert her.

After probing the issues and persisting on the woman to produce the kid, the woman said that she had already buried him. She took them to the farm where she had buried the child. 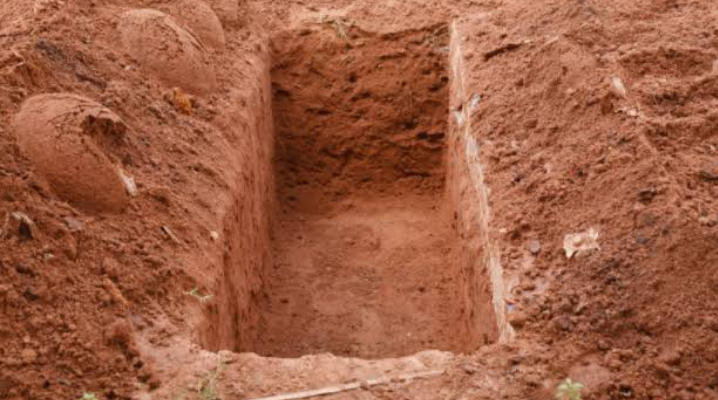 After being granted permission to exhume the body of the kid, the family reburied it in their home. The murder woman later fled to her maternal home in Kochol with her three child .

After realization that she was been haunted by police officers the woman later left leaving her three children in their rural home. No information about her where abouts was known.

Kokwanyo East Sub location Assistant Chief Don Odero who confirmed the incident said that they have launched investigation that will lead to arrest of the woman. He condemned the act that the woman did to her child.

Zora: Kwame In Love With Talia