How a Degree holder in Rongai ended into Prostitution

By TawaiNews (self media writer) | 1 year ago 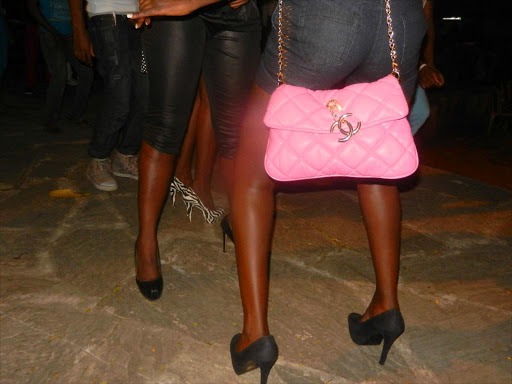 The rate at which women in Ongata Rongai are turning on streets to earn a living through prostitution has increased drastically.

Many young girls have resorted to using unorthodox means to get their daily bread due to lack of employment resulting from Coronavirus pandemic.

Areas behind Quickmart Supermarket popularly known as Tumaini, Honolulu, behind Soko Mjinga market and Kware slums are some of the notorious joints where prostitution is rampant. 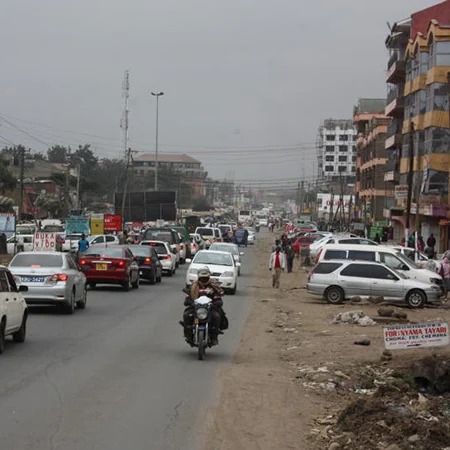 A street in Ongata Rongai town.

A spot check has also revealed that a good number of young girls are turning to old men popularly referred as ''sponsors'' to pay for their bills in exchange for sex.

Joan, not her real name, is turning 26 next month.

The Bachelor’s degree holder in Accounting at a re-known local university narrates to me about her sad journey that led her into prostitution. 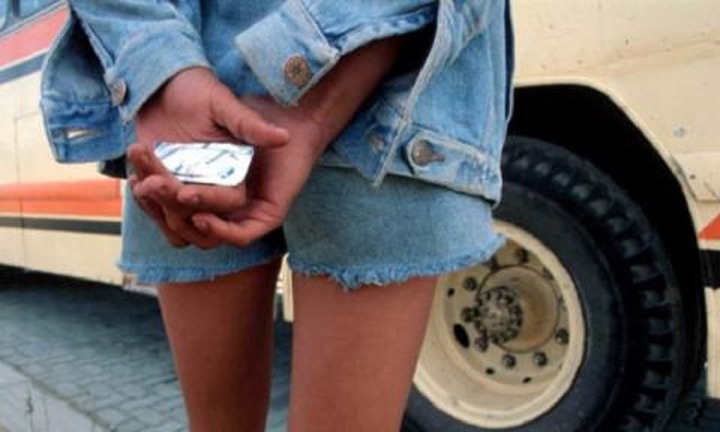 “I lost my lucrative job at one of the high-end clubs in the Nairobi CBD where I worked as a cashier. This was after the government banned night clubs from operating due to the outbreak of Coronavirus in the country.

Being the first born in a family of five and the soul bread winner to the family, losing our only source of income was so devastating. I had to come up quickly with another plan to sustain my family.

I had two siblings whom I was staying with but now I had to send them back to our rural home in Siaya since I couldn’t afford to feed them as well as paying for my bills.

I relocated from the one bed-roomed apartment I was living in to a single room made of iron sheets in the slum area of Kware where I merged with a friend of mine who was also my colleague in my previous employment. I also sold part of my furniture,” she narrated. 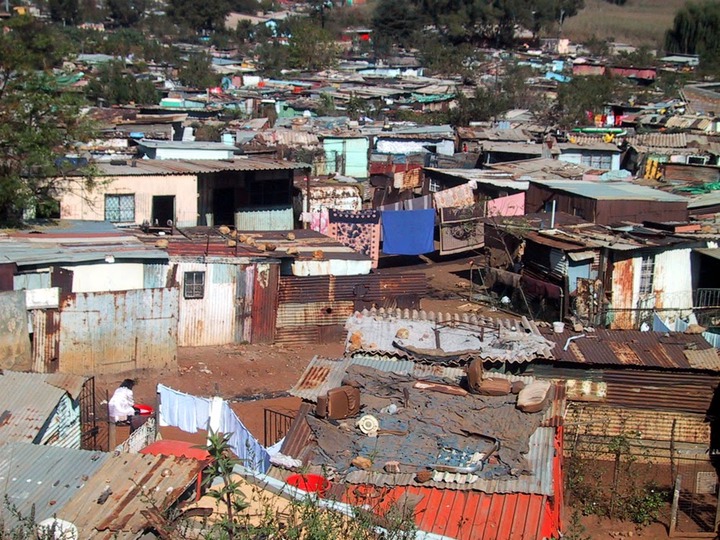 A section of Kware slum in Ongata Rongai.

Just like any other people who lost their jobs in this pandemic period, Joan says she tried her luck to look for jobs in different fields but all her applications did not go through.

She had to quickly come up with a divisive way to source income so that she could pay for her bills and also fend for her family back in Siaya.

This is how Joan found herself in the streets working as a commercial sex worker.

“My roommate had already mastered her way into prostitution so she encouraged me to join the bandwagon.

It was so difficult for me to start and still is. I am not contented of whom I have become but hey, I have people looking after me.

No one at home knows what kind of job I’m doing. I lied to them that I had secured another job and it hurts me. 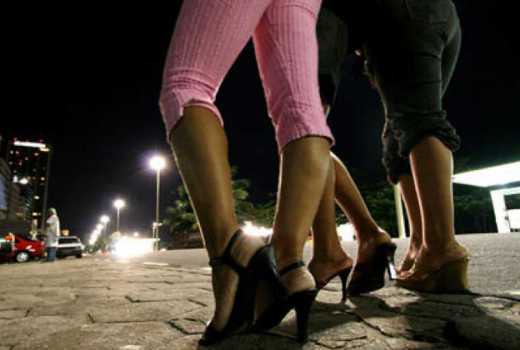 I also live in fear of my life. You know, this work is very risky in terms of getting infectious diseases. I constantly ensures that my clients use protection.

At times it becomes so challenging that some men would insist on not using protection. They even offer a higher pay just for that but I have to decline.”

Joan’s case is an example of many women who have been severely affected by COVID-19 as they lost their jobs, leaving them with no otherwise but to use other very risky means to pay their bills.

She is bitter at her current situation when she imagines how her poor parents had to struggle paying for her school fees, which included selling part of their land, as well as her younger siblings sacrificing to drop out of school just to see her make it through college.

Joan has become hopeless and she reveals of trying on two occasions to commit suicide but was rescued by her roommate.

She is currently one of the beneficiaries of the National Hygiene Program (NHP) dubbed Kazi Mtaani based in Ongata Rongai town. 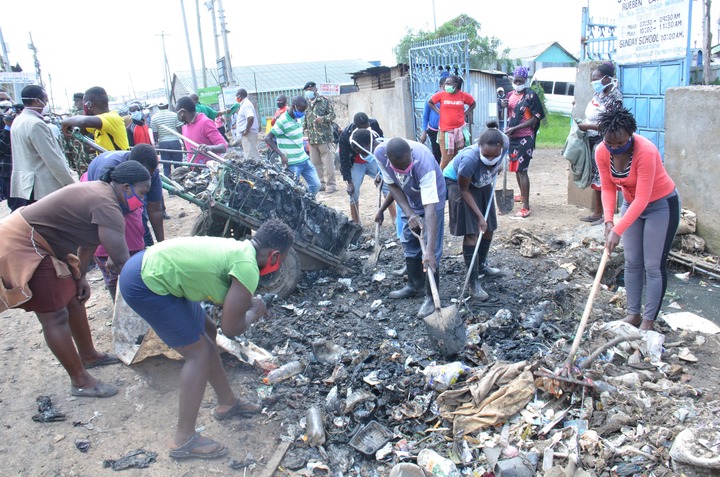 The programme is a form of social protection for workers whose prospects for daily or casual work has been disrupted by the containment policies put in place to curb Coronavirus.

“I am so grateful to the government to have come up with such a program. It has saved me and many people going through similar tough conditions.

Joan says she is currently not going to the streets for prostitution and and she prays that the government continue supporting them through such programs during this economic crisis time.

7 Things to Stop Doing If You Want a Longer Life

Why Did You Ran Away If You Were A Real Man? Julius Yego Told Tirop's Husband