Where Are The Remains Of Coup Architect Hezekiah Ochuka, 38 Years Since His Condemnation To Death? 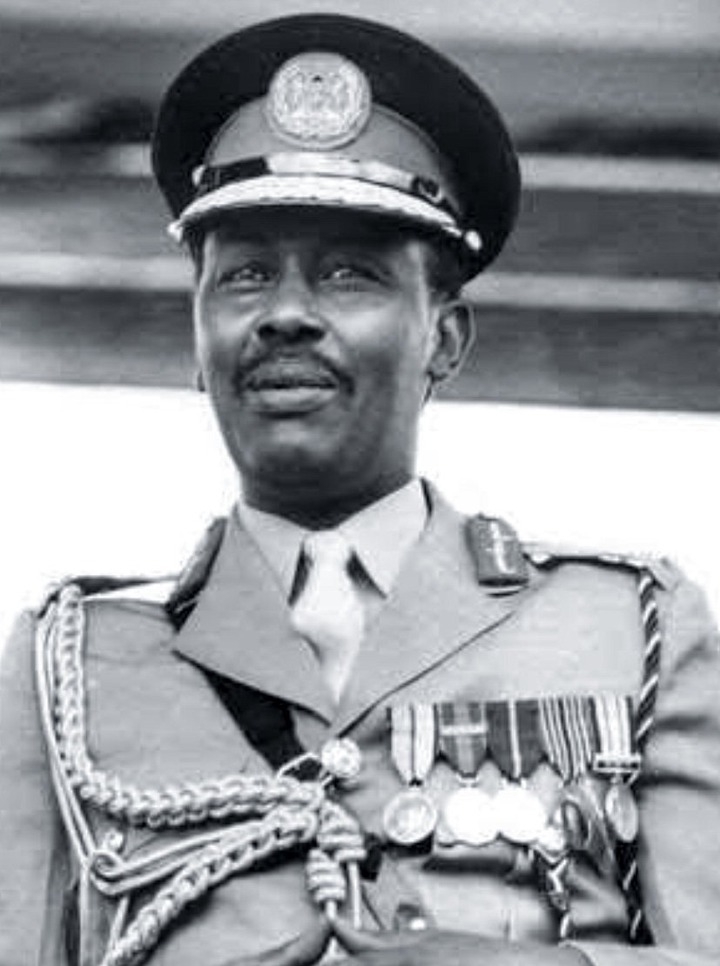 38 years ago since 1982 coup architect Hezekiah Ochuka among others were condemned to death by Court Martial Maj Kitur, his remains are yet to be traced.

In 2007, Prisons Commissioner Gilbert Omondi stated that Ochuka's corpse was disposed in accordance to the constitution, detailing the Criminal Procedure Code.

The Criminal Procedure Code states that,

Death sentence should detail the place and exact execution time, in addition to how and where the corpse will be disposed afterward.

Omondi's response was triggered by the then Nyakach legislator Peter Odoyo, among other human activists who demanded Ochuka's remains for burial.

Although, according to the activists, the response did not satisfactorily quench the desire to have the corpse given out to the family.

This according to the activists would bring to an end rumors about the latter's detention and demise, as soon as authorities overpowered them in the 1982 attempted coup.

In a letter to the government by Hezekiah's family, the kin states rumors that he was among soldiers gunned down in Nairobi streets in August 1, 1982.

"We were told he was among the soldiers killed in August 1. We went to the mortuary to search for his body," states the letter dating back to 14 years ago.

The letter laments how the family got a relief in 1984, after hearing that Ochuka was to be brought back to Kenya from Tanzania, with he himself having arranged to meet his family in Kamiti Maximum Prisons.

However, this never came to pass, following harsh hostility by officers manning the prison. At that same time, the family got a wind that Ochuka had been moved again to a strange location, while other rumors had it that he had already been hanged.

Since then, the family has frantically sought to have either him, his corpse, or even a proof that he was killed. Human rights activists have since 2006 been demanding to know what ever happened to Ochuka.

"In 2006, we got the family's permission to petition the state to release his remains for a decent burial...," noted the activists. It was believed that Kibaki's reign would bring a lasting solution to the case but that never happened.

The letter by the family notes how Ochuka's father died out of shock in 1984, on hearing that his son could not be traced at Kamiti. 12 years later, Ochuka's brother who led the search for him also passed away.

According to the family, Ochuka's continued detention for his corpse has dealt an immense trauma to the family. All the family wants now is to have his remains released for a befitting send-off in line with Luo traditions.

Close sources indicate how those who led the 1982 attempted coup could have been hacked to death sometime between July 1995. Activists are now pushing for an immediate exhumation and handing over of the corpses to families for burials.

In addition, the lobby groups are pushing for pathology examinations to determine their execution manner.

Akothe Reveals Why She Cannot Date An African Man