By johnpapanoo (self meida writer) | 10 months

Three women were arraigned in a Nanyuki court charged with illegal adoption of a five-year-old child belonging to one of them.

Esther Ekale 26, who is the mother of the child was charged alongside Jane Watare and Jane Wanjiru denied the charges before Nanyuki Principal Magistrate Njeri Thuku who remanded them in police custody until next month when the case will be mentioned after they denied the charges. 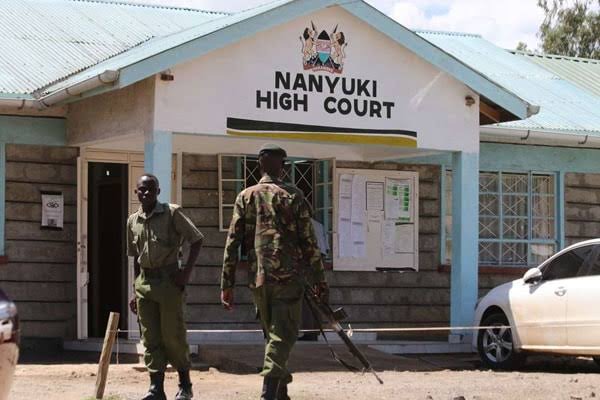 The prosecution led by Virginia Kariuki stated that on June 13, 2020, within Naro Moru Township in Kieni East Sub County in Nyeri, Esther Ekale unlawfully placed the child into the care of Jane Watare who wanted to adopt the child.

Wanjiru was also separately charged that on the said date, she facilitated Watare to illegally adopt the child.

Wanjiru was also charged that on the same date, made arrangement for payments to be made to Ekale following the illegal adoption of her child. 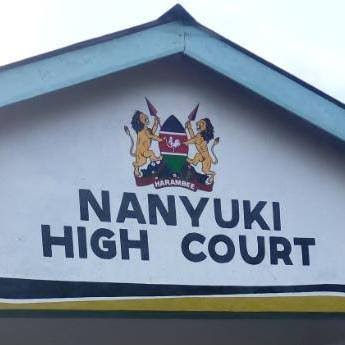 The magistrate ordered that the trio be remanded at Naro moru police station until July 8, 2020, when they would appear before the court where she also ordered that a probation report be presented in court on the same day.

She further ordered that a Children’s Officer furnish the court with the child’s report on the same day while the minor has been placed under the care of Children Services.

The prosecution told the court they had lined up four witnesses for the case.

Content created and supplied by: johnpapanoo (via Opera News )