By Zagaa (self media writer) | 2 years ago

Cloud of panic has been witnessed in Nandi County on Sunday 20th September. This is following a move by a forty year old man to hack a seventy year old to death. This was all in Kapsoo Village in Nandi County. The terrifying incident has been confirmed by John Owuoth who is the Aldai Sub County OCPD who was on the ground. Owuoth has further said that angry residents killed the 40 year man later. 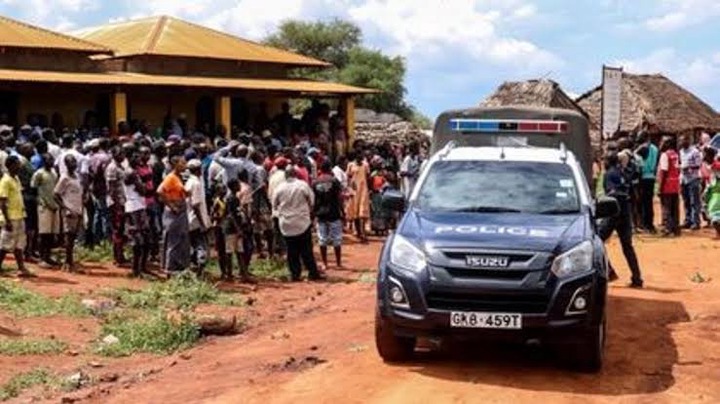 According to OCPD John Owuoth, the forty year man who was the first one to kill was called Kipchumba whereas the 70 year old man who was killed was identified as Jirus Ruto. Kipchumba was a casual worker in a farm owned by Ruto's eldest son. However today, the unfortunate happened. This is after Ruto’s son fired Kipchumba for no reason.

It is here that Kipchumba saw that the old man Ruto incited his son to have him fired. Kipchumba with full anger stormed Jirus Ruto's compound and hacked him to death. 30 minutes later, angry mob also killed Kipchumba for killing the old man. The two bodies were taken to Kapsabet Referal Hospital pending postmortem and investigation in case the families demanded

Content created and supplied by: Zagaa (via Opera News )

"He was an excellent sharpshooter and a friend to many." Friend Mourns Death Of Soldier John Kisoi