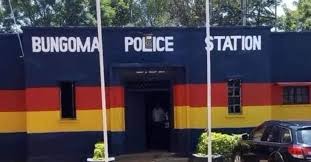 Police in Bungoma have launched an investigation into an incident where a female commercial sex worker was killed at Kanduyi market, Bungoma town.

Confirming the incident Bungoma South OCPD Wilson Nanga said that the incident took place in the morning of Thursday at about 4am.

The incident took place after an 18 year old man who was travelling from Kitale to Malaba decided to spent a might at Kanduyi market which is on Webuye-Malaba highway.

"They agreed with the deceased to spent the night together but things turned nasty along the way, they disagreed while in her client's house near Kanduyi Mosque," said Nanga.

He added that the deceased tried reaching for the kitchen knife to stab the client but the man overpowered her and stabbed her twice on the chest and the thigh, she died while being rushed to hospital,". 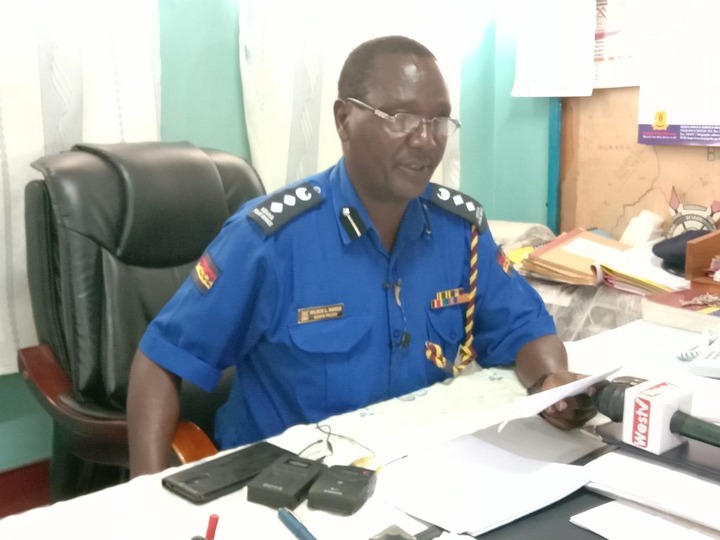 He added that it is during the fracas that the deceased raised an alarm that attracted neighbours, they managed to arrest the suspect before he goes.

Nanga stated that police from Kanduyi police post arrived on time and saved the suspect from lynching by members of the public.

"He is in save custody in our cell, we will arraign him in court ones investigations are complete, we will not leave any stone unturned in this incident," said the police boss.

"Am advising people to solve their issues amicably whenever a disagreement ensues, we don't want to witness such deaths in our midsts," Nanga advised. 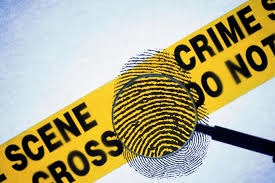 Nanga added that police officers are investigating the matter to establish what transpired.

The deceased body has already been moved to Bungoma county referral hospital mortuary awaiting post mortem to establish the real cause of death.