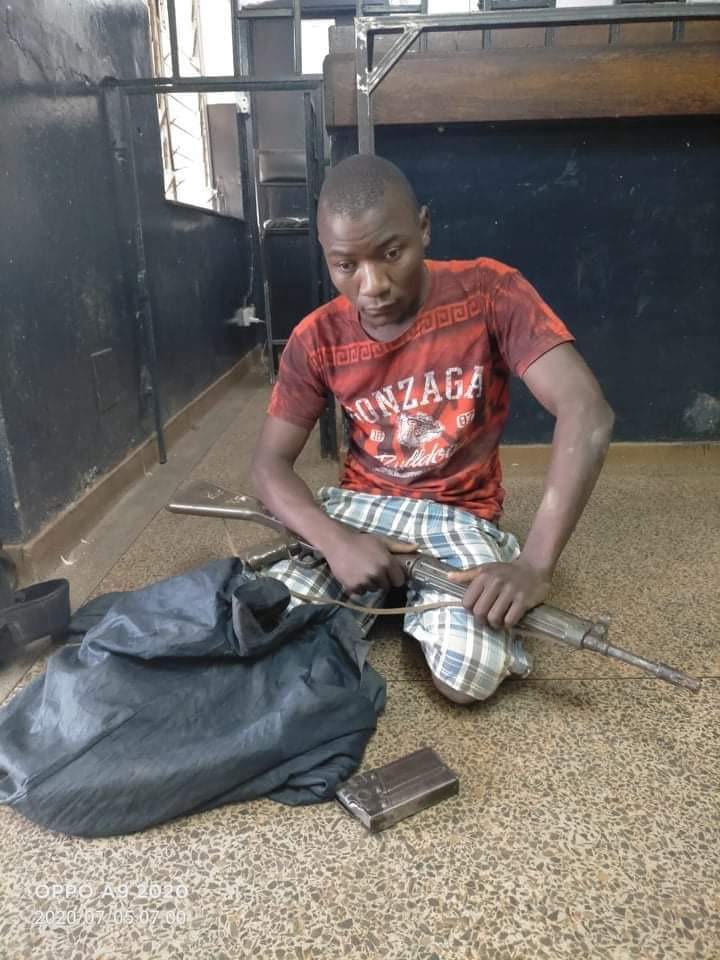 In siaya residents woke up to rude shock as a person who was known to many as simple guy turned out be just a rouge criminal who was terrorizing residents in the area.

The man knows to many as Kelvin Oduor was in possession of a G3 rifle that was stolen back in 2019 at Umala police station.

The man is alleged to have been in a group of thugs that were masquerading as police officers and robbing unsuspecting residents in the wider siaya County.

Kelvin was nabbed already in the military attire after Cid officers who were trailing him got a tip off his residence. Its alleged he was in a group of more than five men when they were nabbed ambushed . 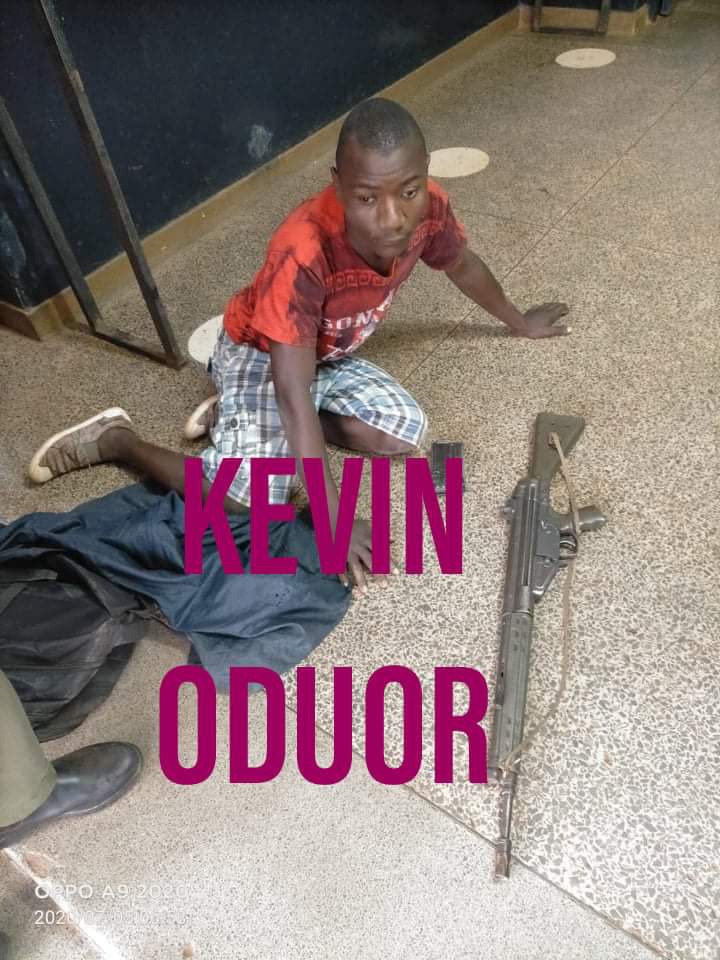 The rest four managed to escaped but the house owner Kelvin Oduor was arrested said the police, According to police Kelvin and his allies have been for a very long time been robbing people unaware thinking they were police officers.

This incident comes barely hours after another series of robbers were gunned down by the Nairobi famous killer cop, all those who were put down happened to have pistol with them. 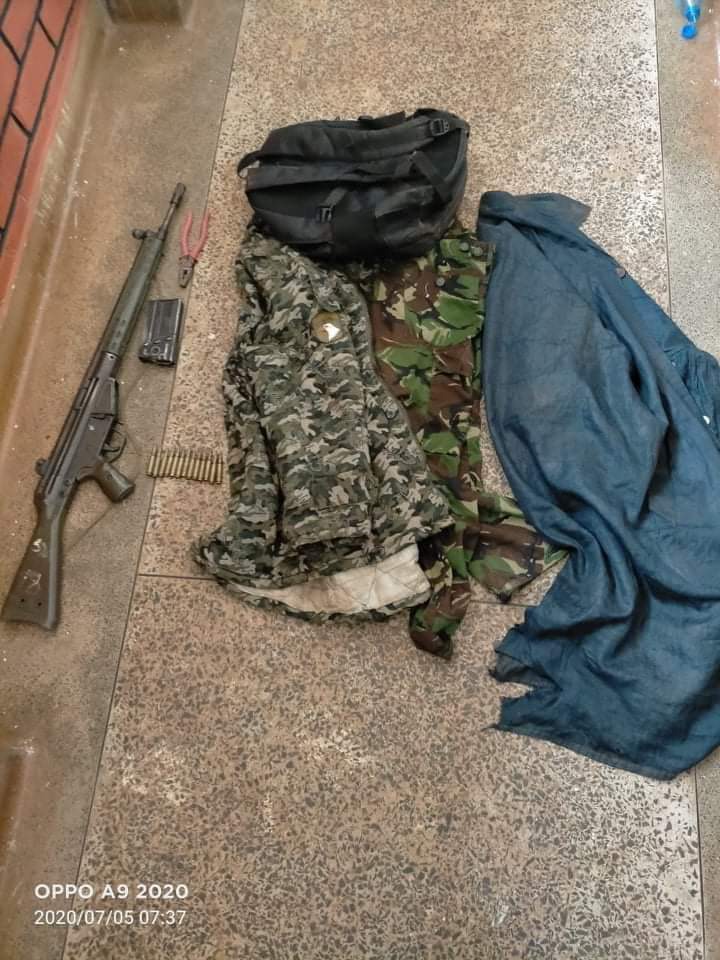 Its alleged Kelvin and his accomplishes went to Umala police station and stole the gun from one of the un manned rifle store, the search for the gun was conducted but all means which proved futile till this morning when it was identified.

The Ocpd Umala police station Maxwell Omondi has confirmed the incident and said a man hunt for the rest of escapees is under way.Police manged to recover the rifles several live ammunition, amry and police clothings. Members of the public have been urged to file complaints if any to siaya Cid Offices. 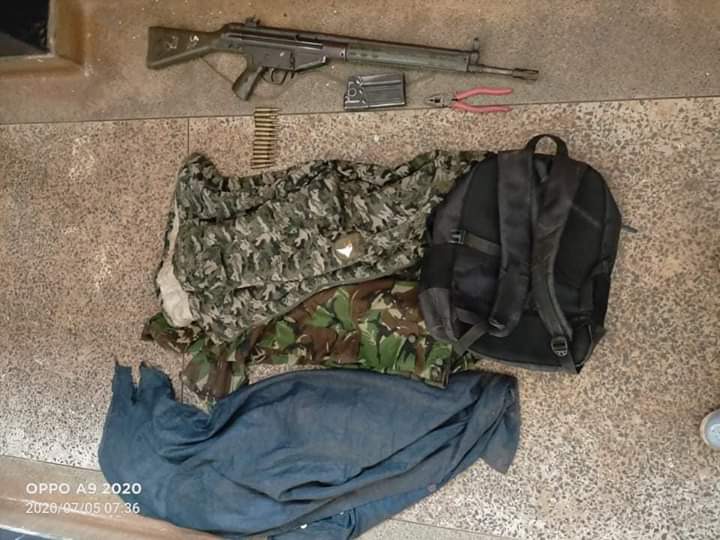 Amount of Money An MP Has Been Robbed in Nairobi

Family Speaks On Death Of Missing School Principal Who Was Found Dead, Says He Didn't Kill Himself