By Kerutwambogayao (self media writer) | 2 years ago

The police from Nyamira county have started an agressive campaign to look for the two boys who drowned yesterday. 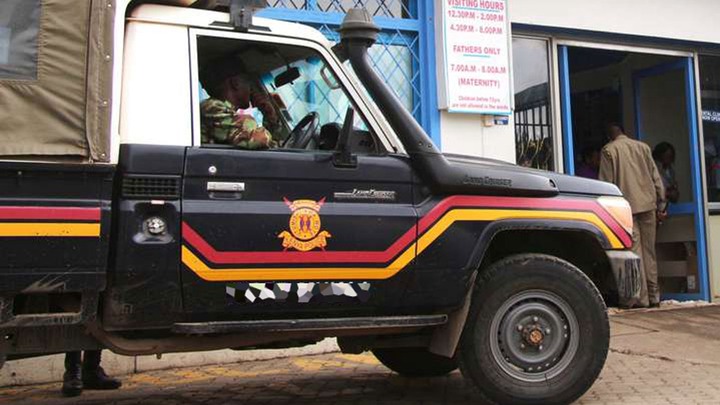 According to the parents of the two boys from Magwagwa village, the boys went to swim at river Sondu but never returned.The parents became impatient when the boys failed to return home.They made a follow up to the river.

That was when they found only the boys' clothes at the river banks and panic started.They reported the matter to the police who launched rescue sevices immediately.They sought the bodies overnight till today morning but their effort has not yielded any fruits. Nyamira county commissioner Amos Mariba identified the names of the missing lads as Penter Arama and Stephen Tinega, both of them are from Magwagwa village.He appealed to the government to send more divers to reclaim the bodies. Mariba cautioned parents against leaving their children unguarded at this time when they are at home for long compulsory break from school. 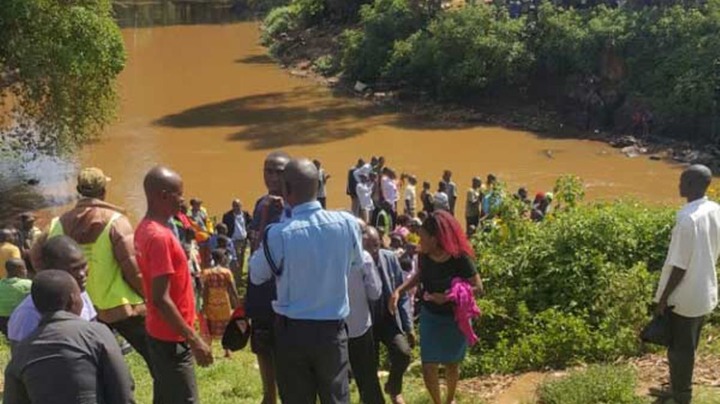 "The presence of Corona virus disease has led to many confusions including the insecurity of our children,' he said.

The commissioner cited other examples of that posed risks to children and adults. He noted with concern the use of illicit brew changaa, in the area and reiterated the need for its vehement fight.