African governments have taken measures in their own hands in ensuring that thier citizens are well secured. To provide all the citizens with the security they have increased the number of security officers in the border towns. 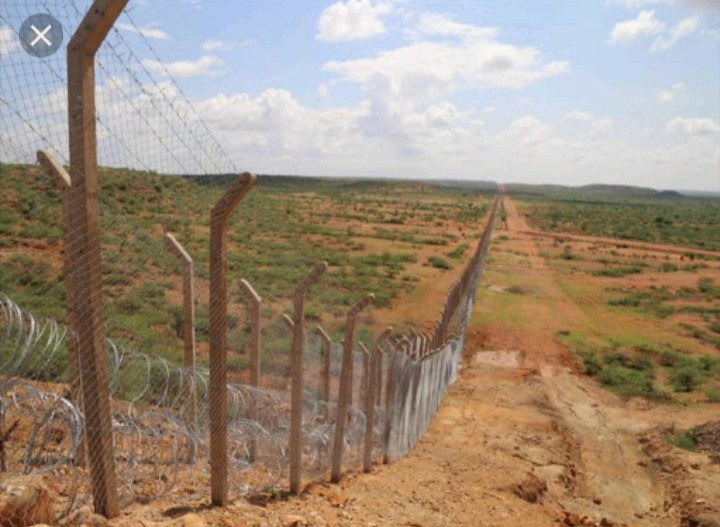 However, other countries have gone a step ahead and built a wall across the border towns. Today, am going to highlight 5 African countries that have erected a wall on their borders.

The Kenyan Government under the leadership of President Uhuru Kenyatta built this wall to reduce al-Shabab attacks on the border towns such as Garissa, Wajir, and Mandera. The wall has played a key role in reducing attacks from the militia group because it prevents them from accessing the border towns. Security officers have been stationed at specific points to keep watch. 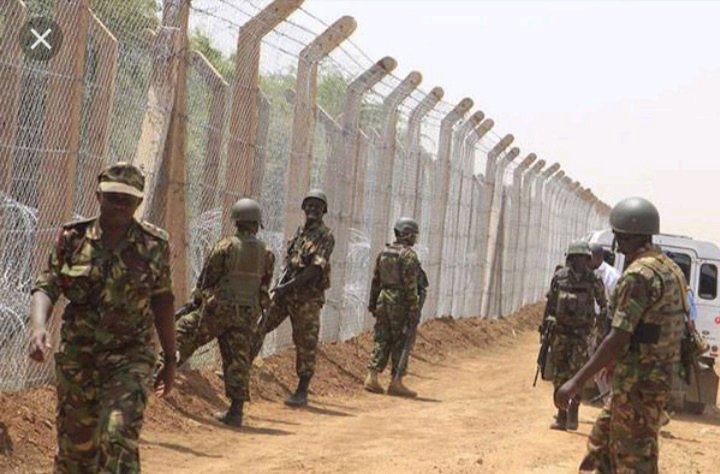 The fence consists of a barbed wire and an electric fence stretching from Lamu to Mandera along the Somalia border. In addition to that, there is a five-meter deep trench along the wall that makes it hard for heavy machinery to cross. 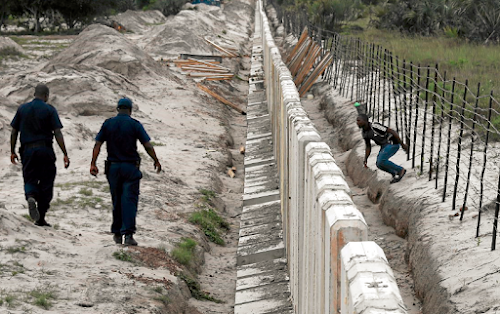 Stories about this wall came up in 2017 but the South African government denied the alleged. However, in March this the plan to build the was brought up again and it's already in place. The wall is under construction and workers have managed to construct 8km. The wall was purposely built to control illegal immigrants. 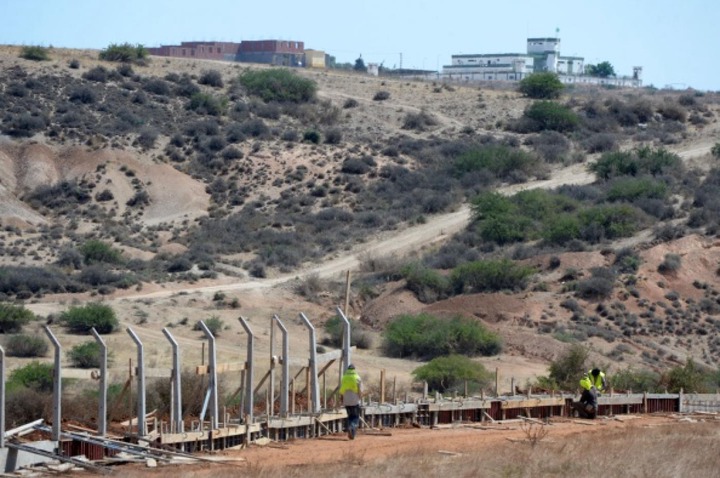 The main purpose of the wall was to keep Islamic State group radicals from entering the country through the Algeria-Libya border. The wall is 10 feet tall and encased with barbed wire and covers almost 70 miles. 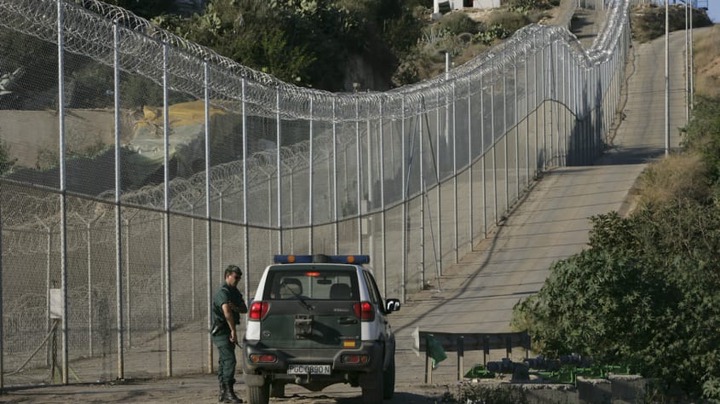 This is one of the few places where Europe shares a land border with Africa. In 1998 the Spanish authorities constructed a high-tech border fence equipped with sensors at different locations for monitoring purposes.