By Heal (self media writer) | 1 year ago

Residents from Kayole area in Nairobi took to the streets to protest the recent spate of robbery with violence cases and subsequent killings.

According to residents, the past few weeks have seen them spend sleepless nights as a result of home invasions by a gang of youths from the area. 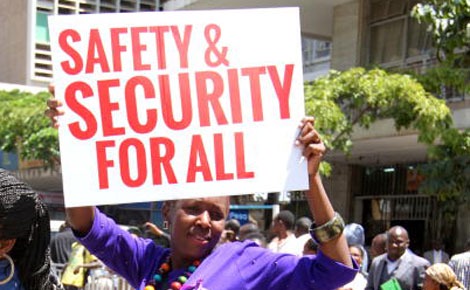 The residents further narrated how the gang, whose number remains unknown, break into houses, warns the occupants against raising alarm before making away with everything they can possibly carry.

A section of residents who dared to report the robberies were later attacked within the area, stabbed severally and left to die.

In the most recent incident, the gang is reported to have stolen a motorbike, an incident that was witnessed by one of the residents, who raised alarm leading to the arrest of one of the culprits.

The suspect was taken to the police station but was released on the same day. 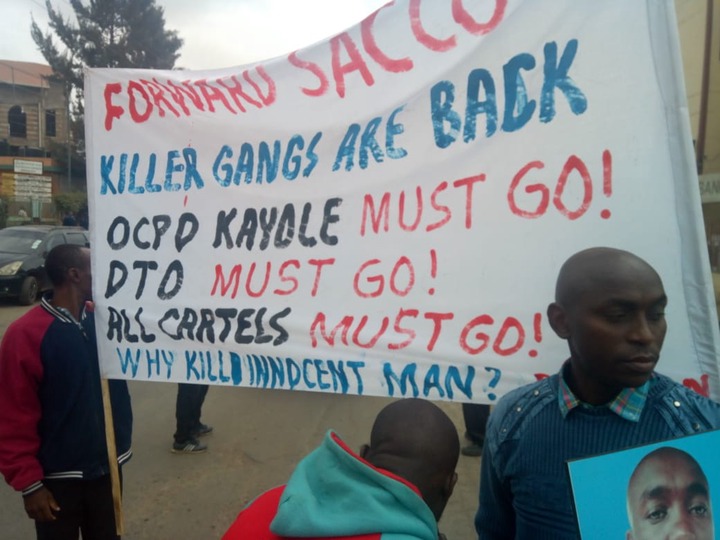 Hours into his release, the gang attacked the said resident, who is also a water vendor in the area, stabbing him severally.

The victim unfortunately died while undergoing treatment at the Kenyatta National Hospital (KNH).

While alleging that the gang is possibly the outlawed ‘Gaza’ gang, residents are now calling on the Ministry of Interior to help bring the situation under control.

Also present during the protests was the area MCA Jeremiah Ndemethio who urged the security forces to take immediate action adding that this would ensure that no more lives are lost in such circumstances.

He further noted that residents will rarely come out to help following the curfew regulations which are still in place countywide. 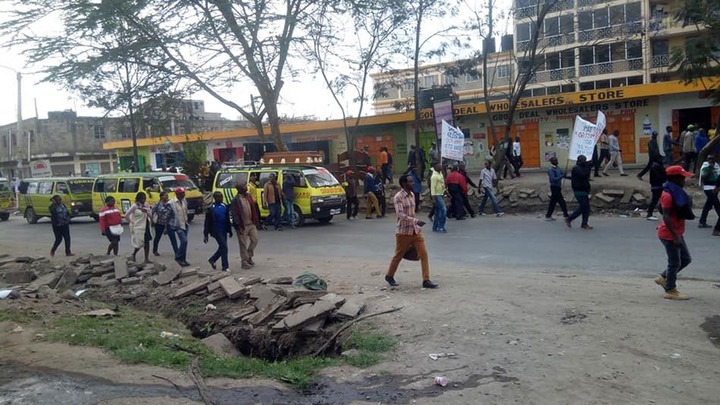 The irate residents have now threatened to take matters into their hands if the relevant authorities don’t come to their aid.

Content created and supplied by: Heal (via Opera News )

Stop Using Blue Pills To Boost Your Performance, Use The Following Natural Foods Instead