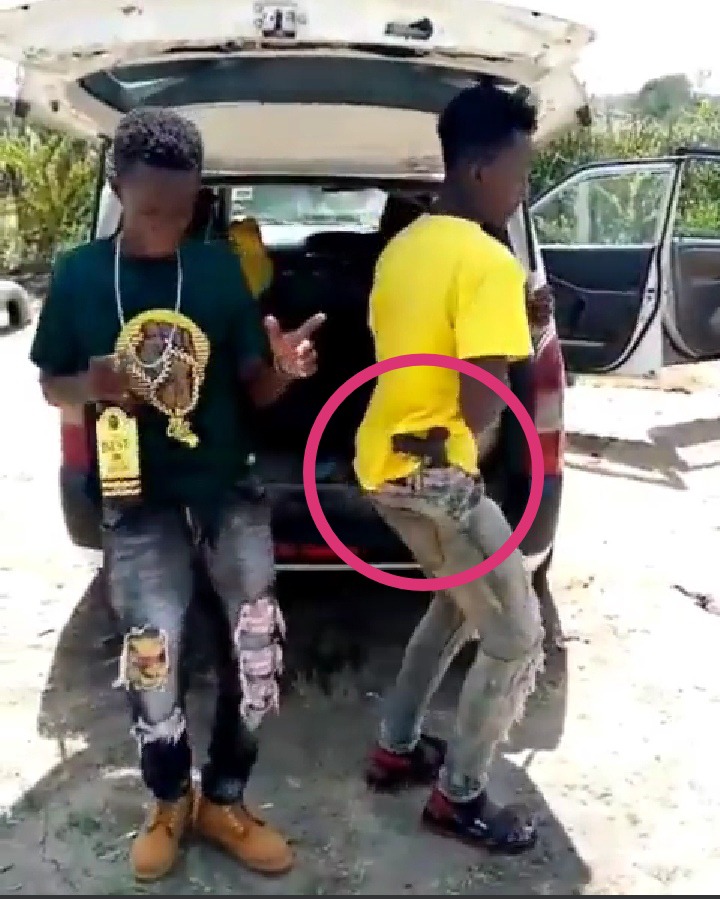 After the serious warning the two suspects surrendered at Buruburu police station where they carried the said pistol.

According to sources the duo now identified as Granton Mwaliko alias Riley and his ally Kennedy Misango alias Kentics went to Buruburu police station with their tool.

Hessy wa Dandora said the duo were accompanied by their parents as they carried the said pistol where they recorded a statement at the station. 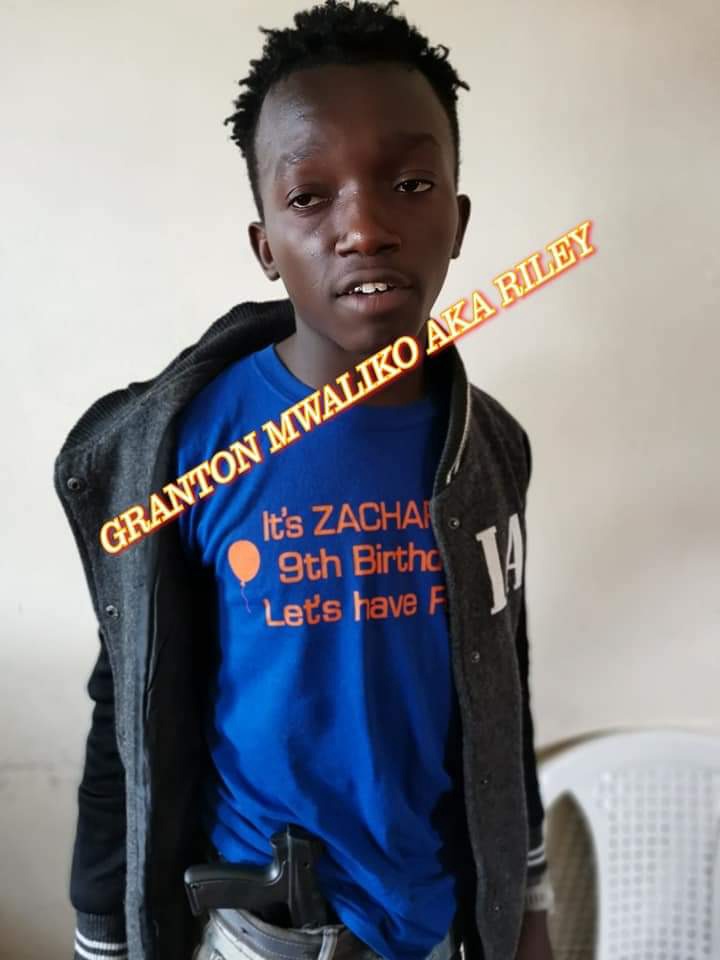 Police officers discovered that the riffle was a fake, however the young men who are in their mid twenties were questioned on why they were carrying such a tool around.

In a video recorded at the station the young men explained they were dancers and they ment no harm with the tool.

The duo were however detained as more investigation to the matter is being conducted as someone people said they had been robbed using the weapon. 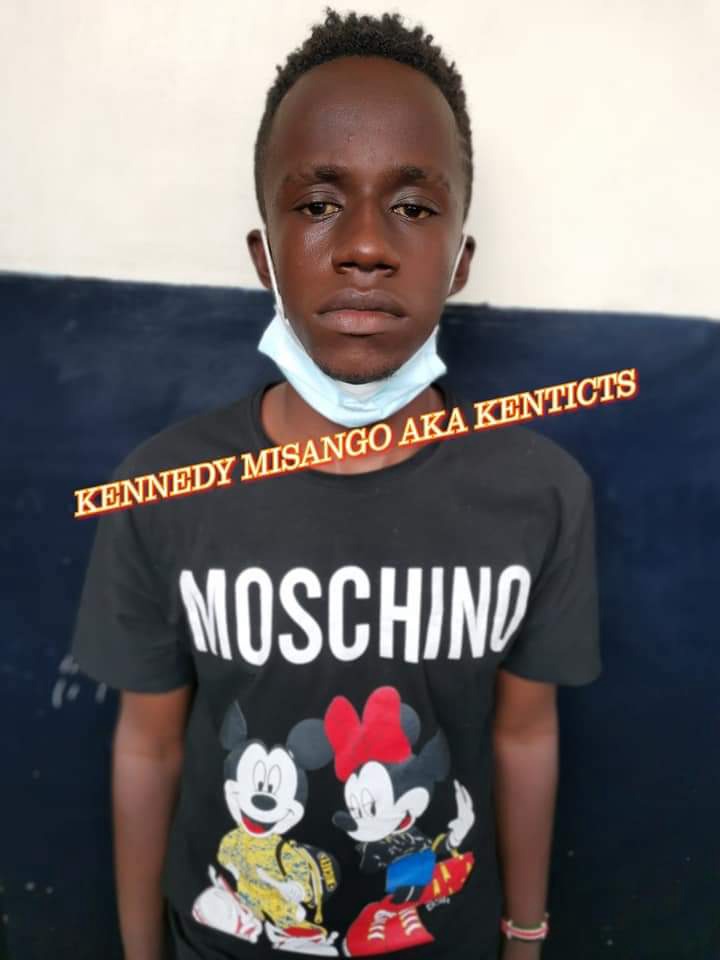 Insecurity in Eastlands parts of Nairobi has been on the rise with a majority of this gangs robbing and killing innocent kenyans.

Some of this thugs have been arrested while a majority have also been neutralized by cops around the country.

Here Are two the videos ... 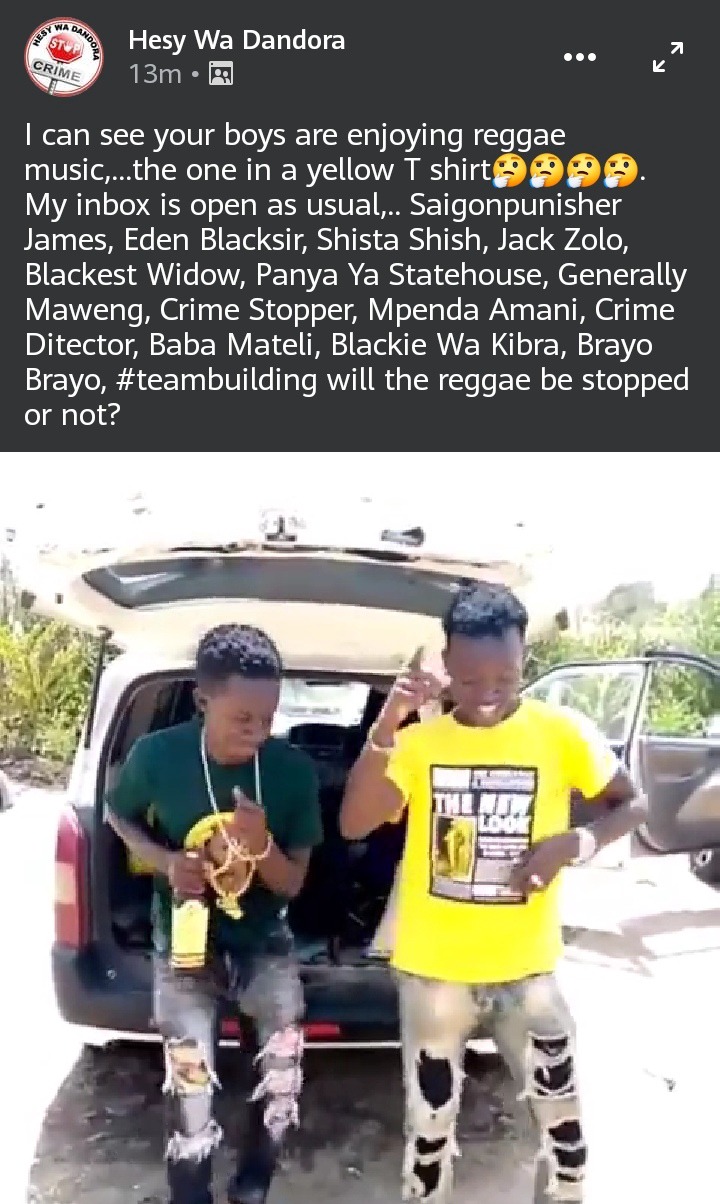 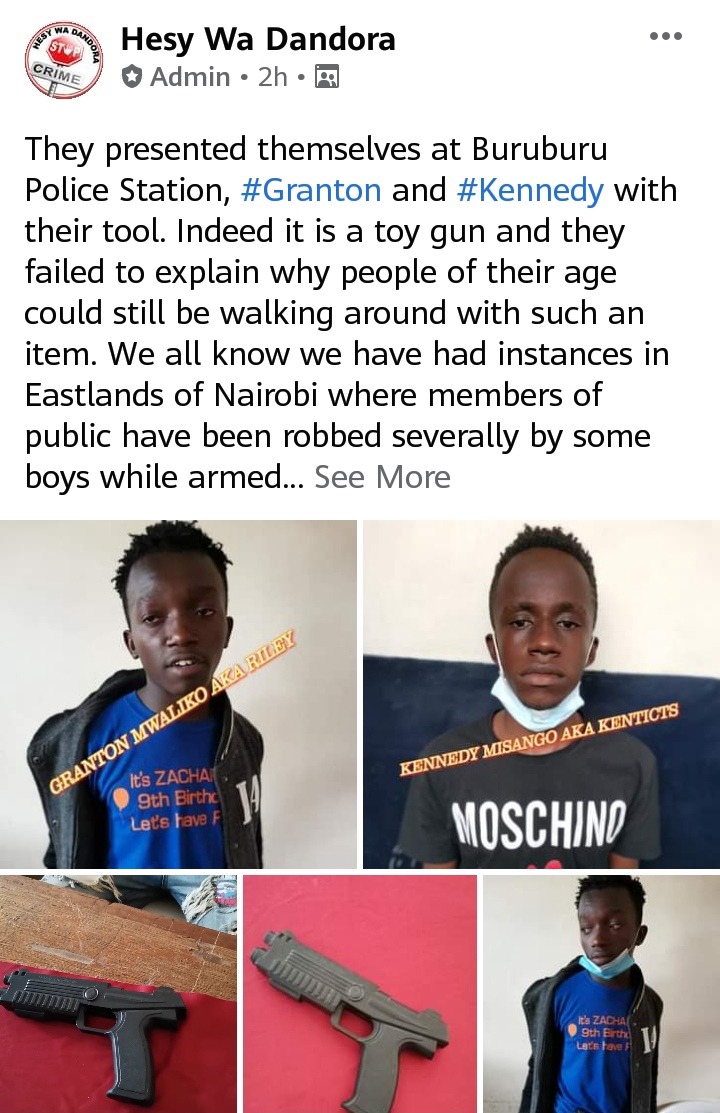 Karen: Man Arrested For Allegedly Stripping His Mother Naked And Later Setting Her A Blaze