Police Arrest Two Boys Who Allegedly Broke Into a Station

By Gascooker (self media writer) | 1 year ago 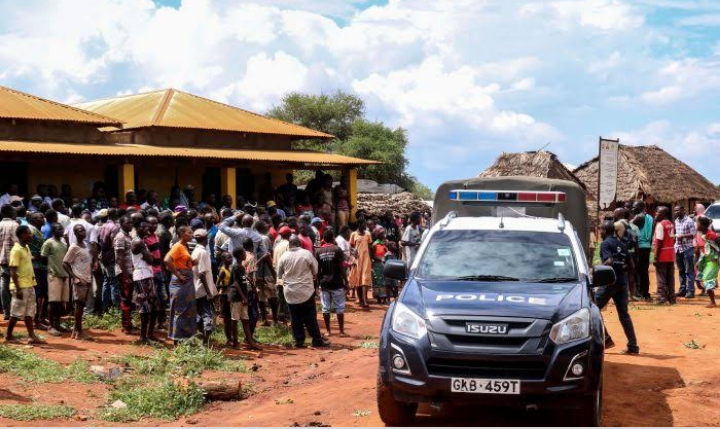 We have heard or witnessed some several criminal acts happening, but what happened today in Kanyara Police station is unheard of. Today in the mid day, two youth boys identified as Fredrick Mwangi and Kevin Kagwe allegedly broke into a station's store and stole two sacks of maize floor and several litres of cooking oil.

It confirmed that this two suspected thieves had pretended to have gone to the station to make a report before breaking into the store. They were seen carrying the sacks by the shoulders by two church workers who reported the matter.

Luckily the police officers were able to catch with them before they made away with the stolen things. The police officers said that the action that took place today is unheard of nor suspected to happen. They were able to catch up with them in time. They took several photos of the boys with the sacks on their shoulders. They were taken to the custody awaiting for the court hearing.

Content created and supplied by: Gascooker (via Opera News )