By Trendytrending (self media writer) | 1 year ago

A family from katani in machakos county wants justice after a landlord and his brother impregnated twin sisters. The girls father Mr Mosetu claimed his daughters confessed to him that they had been impregnated by the two brothers. The girls are 16 years of age still increasing the number of teenage pregnancies due to the pandemic. 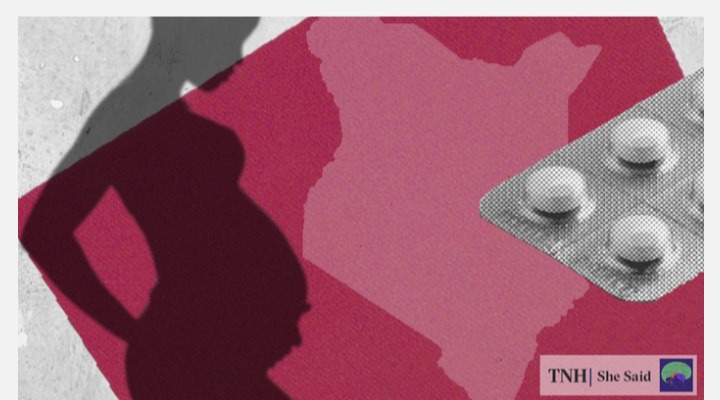 The father then reported the incident at mlolongo police station and the two suspects were arrested. After being interrogated they then accepted in committing the act. One of the suspect has since disappeared.

The other suspect was arrested on Friday and detained at Athi_River police station but later released on a cash bail of 50 000 shillings..

Catherine Rinyera the Athi_River sub county police boss said that the suspect will be arraigned at the mavoko law court on Monday.The girls' father now appeals the government to intervene.

Teenage pregnancy has been an issue due to the closure of schools which is a worrying issue since the children may have to drop out of schools due to unplanned pregnancies consequent to early marriages.

Content created and supplied by: Trendytrending (via Opera News )