By CanterNewz (self media writer) | 1 year ago

Drama was witnessed at Katoloni area in Machakos county after a 56-year-old man died in a drinking spree in a nightclub. 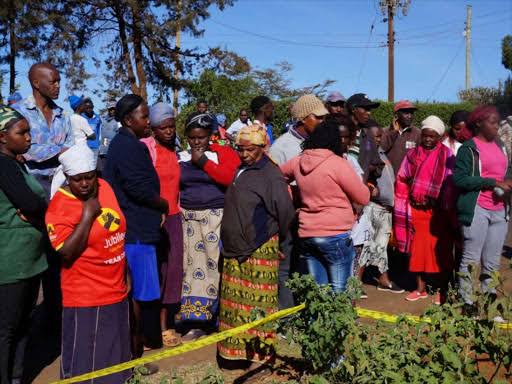 According to sources, the man was in a company of his friends when he fell off from his chair and died a few minutes to 10pm.

His friends who he was with in a drinking spree night club tried to save his life by rushing him to a nearby hospital but it was already too late since the middle-aged man had died on the spot. 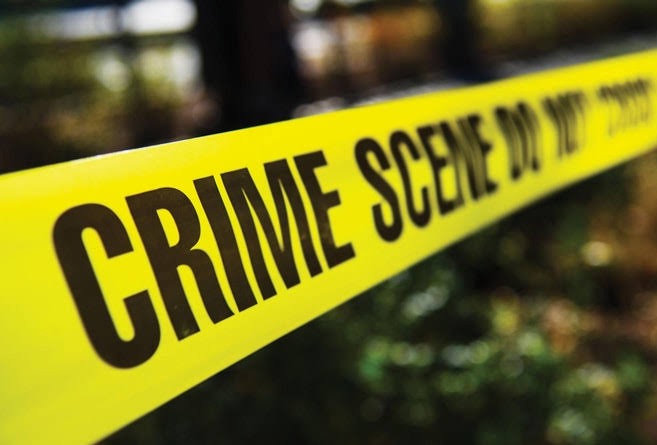 The incident left many in a shock since the deceased seemed to be well and he did not complain of any pains before he died he only fell and collapsed.

The area assistant chief identified as Anthony Muasa was informed by the club manager and arrived at the scene immediately.

Anthony said that maybe the man had not eaten anything before consuming alcohol and this could have led to his death. The police officers were also alarted by the chief and they arrived at the scene. 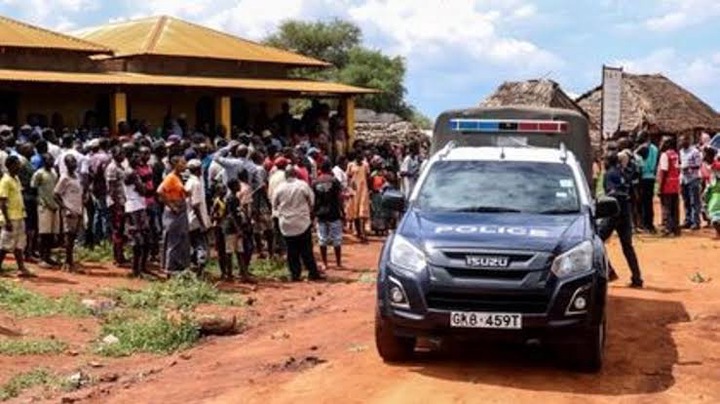 The police collected the deceased body and took it to Machakos level five hospital morgue where it's awaiting postmortem. 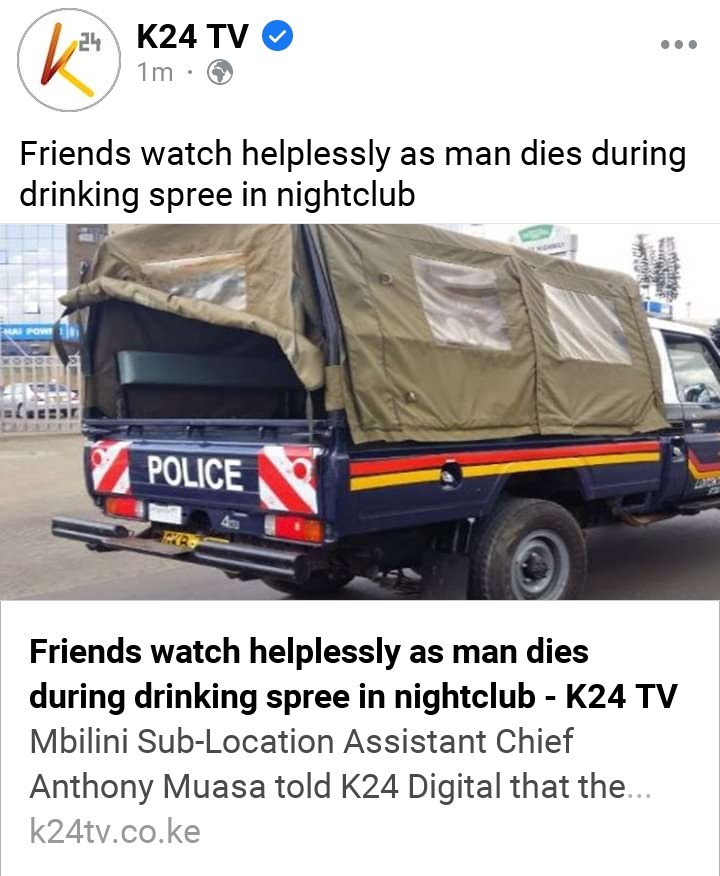 Content created and supplied by: CanterNewz (via Opera News )