Is Dating a Police Officer a Death Sentence? - Why Cops Might End up Marrying Each Other 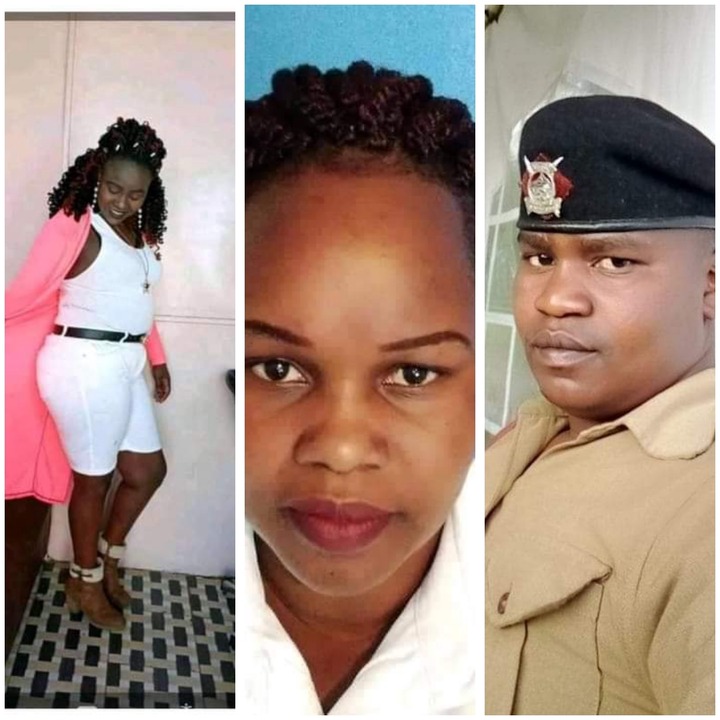 In the past few days, the Kenyan police service has been in the spotlight after some worrying deaths, suicides, and Murder.

Kenyans have been treated to some worrying news where police officers reportedly shot dead their lover before committing suicide.

It still remains unclear as to what could be slowly eating up the service with bizarre incidents emerging every now and then.

Many Kenyans have been expressing their fears in dating police officers after some unbelievable killings. 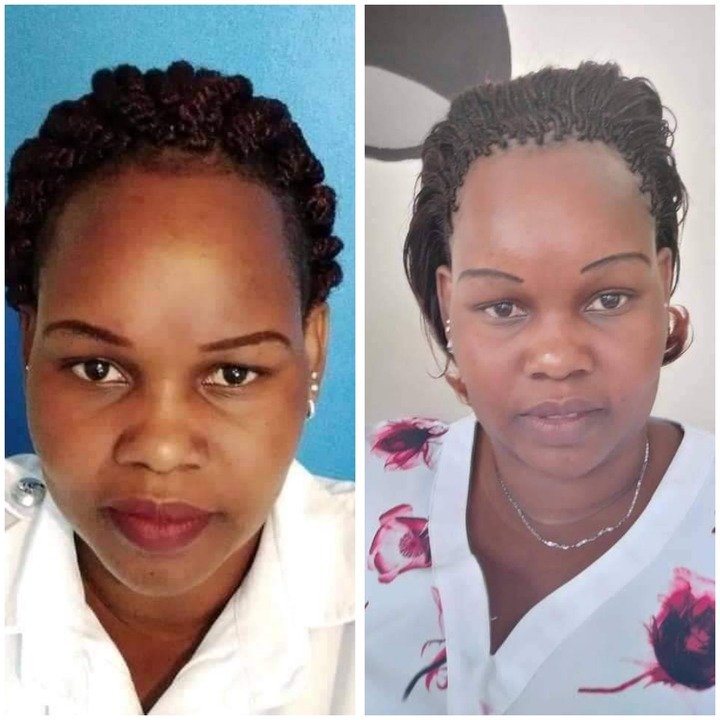 Around a month ago, a police constable was mysteriously murder by his lover at a police station in Nakuru.

On the said incident, the now-famous killer cop Caroline Kangogo was reported to have shot dead his lover John Ogweno at point-blank range.

Hours later, Kagongo escaped with another man who was also her lover towards Thika, Kiambu County.

It was later reported that the killer cop mercilessly shot dead the young man Peter Njiru in cold blood inside a lodging along Thika Superhighway.

Kagongo would later be found dead inside her parents' bathroom, with her death raising so many questions and serious probe. 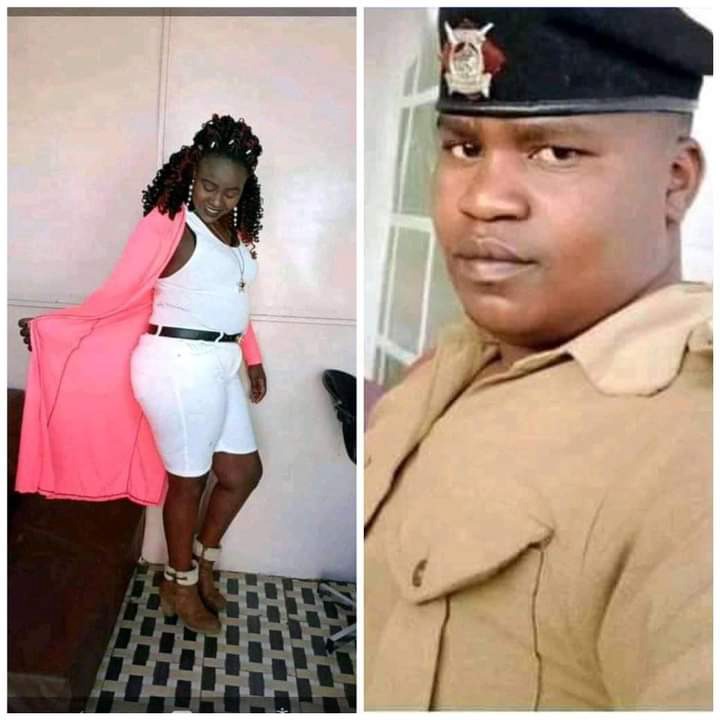 Reports indicate that the two lovebirds Mary and Bernard had engaged in a serious altercation where the lady sustained a serious leg injury.

She was rushed to the hospital in Njoro Nakuru county, however, minutes later the killer cop who was on duty excused himself and followed her to the said facility.

Hee shot her more than ten times leaving her dead at the hospital's bed.

Bernard later went to the police station and held his colleagues, hostage, for around 30 minutes before he shot himself dead. 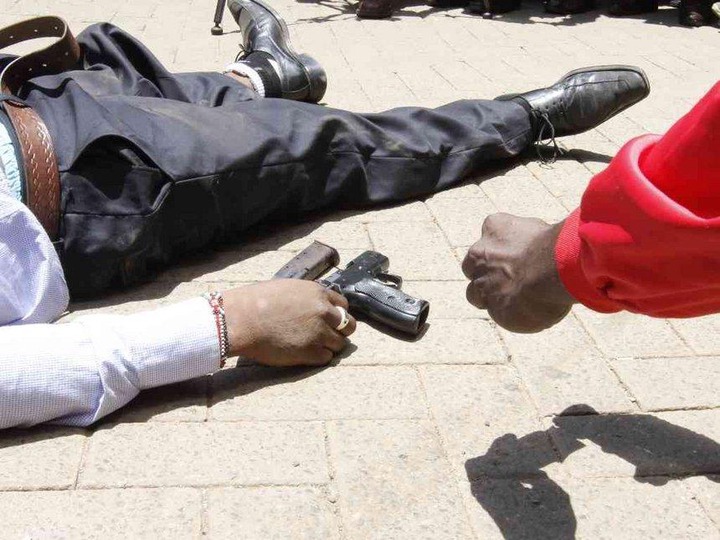 Police officers seem to be highly affected by the depression of late as many of them commit suicide and shocking murders.

In a previous statement by the interior cabinet secretary doctor, Fred Matiang'i urged cops to avoid marrying each other.

This was after his bodyguard mercilessly shot dead his lover also a cop after a serious fight in Ruaraka.

Cops in Kenya might end up being single forever after some worrying killings, many have killed their spouses after suspecting them of infidelity.

It is the highest time cops get mental assessment and assistance to curb these bizarre killings on a daily basis.