By WafulaOliver (self media writer) | 2 years ago

There was overwhelming sorrow in Gombe, Gem Constituency when a forty-year old man killed his four –years old daughter; Perez following a domestic quarrel with his wife Mary Adhiambo. He therefore decided to beat the wife and the daughter at the same due to so called anger. 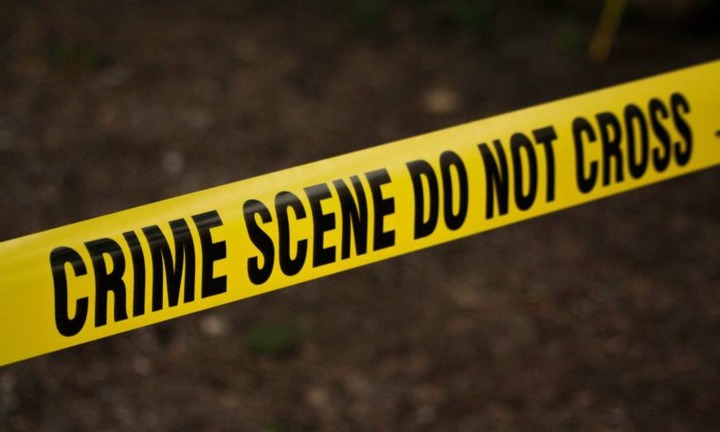 Bernard Omondi Owuor was said to have returned at home drunkard according to Powo area Assistant Chief Mr. William Okingo Owiti where he engaged in a fight with his wife. The man is in police custody.

Mary therefore managed to escape with their three children to a neighbor’s home where they took refuge. When morning come ,Mary and the three children decided to go back home hoping to find him sober but he instead rose again, locked them up inside the house and started beating them up.

The wife ran for her dear life but left the little angels behind. The father of three landed on kids mercilessly. When she returned home she found that one of her children had been beaten till she succumbed to her injuries. So painful indeed for murderer parents.

She raised the alarm and the administrator was called to the scene. The police later moved the girl’s body to the mortuary at Bondo Sub-County Hospital awaiting a postmortem.

The suspect who had fled from the scene was later arrested and taken to Akala Police Station. Shockingly, such kind parents when arrested at most times find their way out of jail again! They should serve as an example. If it were not the police then the residents would have stoned him to death instead .

Content created and supplied by: WafulaOliver (via Opera News )