Ruto's Ally Accuses The Police For Not Following The Law During Arrest, After Senators Shade Tears 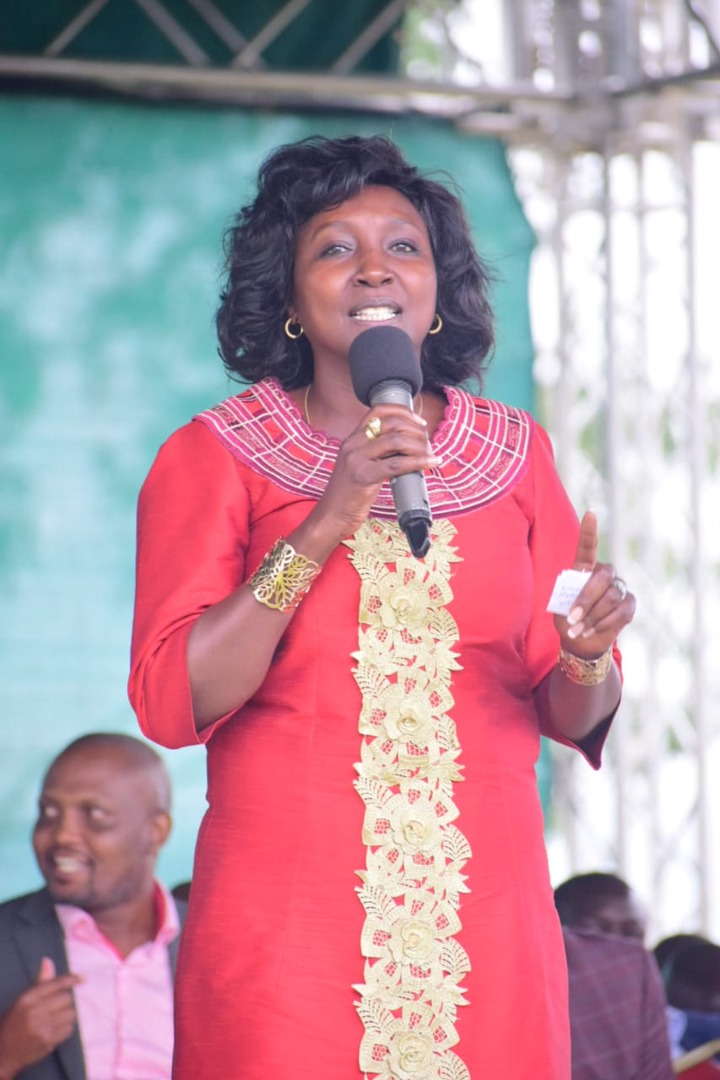 Gladys Boss Shollei, speaks to Citizen television this morning concerning the matter of how senator Malala and Lang'at was treated unfairly.

During yesterday senators meeting, senator Malala and Lang'at gave their story on how they were treated wrongly by the police who claimed to be the DCI. They shaded tears.

Senator Malala claimed that his life is in danger.

Gladys Boss Shollei,talks about the police brutality. She also said that the police should follow the law on how to arrest People.

"I think what we are looking at is excessive force used by the police,we are talking about police brutality, police are not following the law on how to arrest people,so I don't know who is right or wrong but even when you tell me that somebody failed their arrest ,then it means the police colluded with him to go and arrest them,"says Boss Shollei. 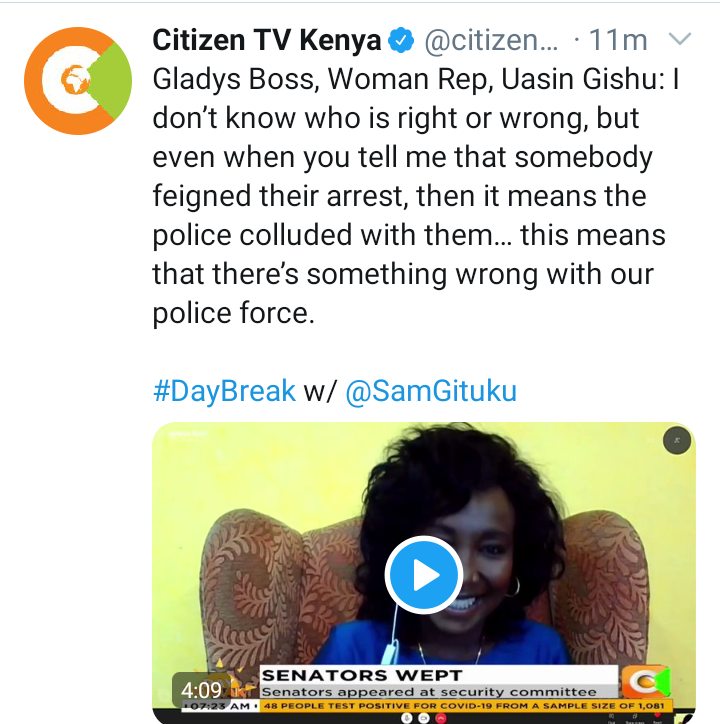 Boss Shollei, also said that Lang'at was arrested and when he was at the police station,he was told their was no charges for his arrest.

"When I listen to Senator Lang'at,he said that he was taken to the police station and was told that they don't know why they arrested him, and that's why I'm appealing that if we just follow the law it is very simple, the law is clear", 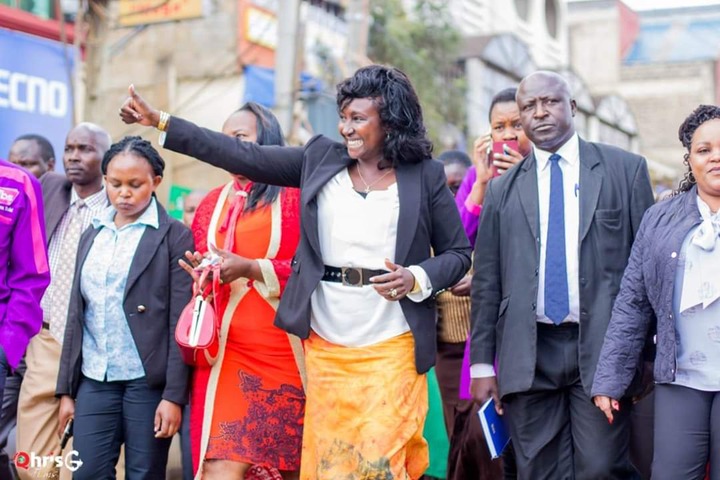 Gladys Boss Shollei, explains how the police should arrest people .It should be procedural.

"When a person is arrested, the police will touch you and say you are under arrest, anything you say can be used against you in the Court of law,you have a right to remain silent,they tell you the consequences of remaining silent and tell you the reasons for your arrest. Therefore,even before they move you from your house, before they put you in that car,they should have tell you the reason for your arrest,they can also wait for your lawyer to arrive at the scene before taking you", explains Boss Shollei. 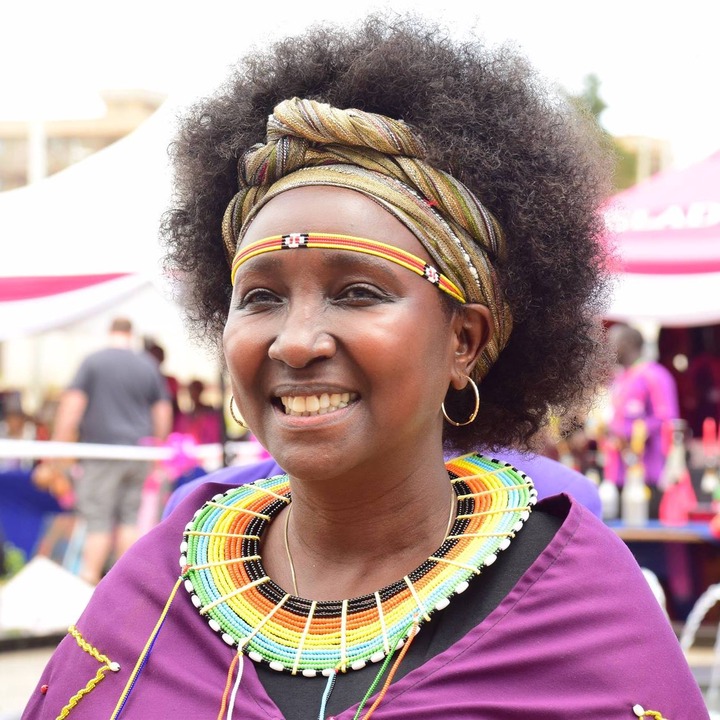 The police should follow the law. According to the law police are given a logo, showing the reason for the arrest.